New Delhi
The Congress, which claims to be the ‘oldest political party’ in the country, often talks about principles. There are talks of joining hands with ‘secular’ forces of similar ideology to fight the ‘communal’ BJP. The ideals of Nehru-Gandhi are cited. There is a promise to make India of their dreams. Then when the elections come closer, the same principle goes in some corner. The party joins hands with some parties which are accused of promoting communalism. The result could not form an opinion in the party. Contraindications emerge. Sometimes things come out openly, sometimes there is anger in internal meetings.

Has joined hands with the AIUDF in Assam
In the second week of January, Congress and Badruddin Ajmal announced to contest the assembly elections together with All India United Democratic Front (AIUDF). According to the 2011 census, 35 per cent of the population in Assam is Muslim, perhaps this should have been decided by the Congress keeping this in mind. But there is a tussle between the two parties over the seat agreement. The party has also joined the Left parties and Zonal Gana Morcha there.

Assam Congress chief Ripun Bora says Ajmal’s party is not a ‘communal’ and should not be considered ‘untouchable’. Bora’s argument is that the BJP formed an alliance with the PDP (in Jammu and Kashmir) that does not accept the Indian flag. Bora said, “If you respect your religion, you are not a communal. BJP is a communal.”

Congress is not easy in electoral states, CAA, party trying to cash in on farmer movement

Congress stands with ISF in Bengal
In West Bengal, the Congress-Left Front has aligned with the newly-formed Indian Secular Front (ISF). Abbas Siddiqui had been waiting to join politics since last year. Initially, he tried to go with Asaduddin Owaisi, but now with the Congress. Abbas has been an outspoken opponent of the Citizenship Amendment Act and is known for his sharp speeches. One of his videos went viral in which he was praying to ‘kill 50 crore Indians with virus’. Later he clarified that ‘meaning was wrongly taken out’. He speaks of the ‘majority’ of Muslims in Bengal.

Muslim League joined in Kerala
In the southern state of Kerala, the Congress Party and the Indian Union Muslim League (IUML) are side by side. Here the Congress has become weak, if the UUML had not been there, the UDF might not have come to power. The Congress was also accused of surrendering to the IUML. After the UDF’s crushing defeat in the civic elections, CM Pinarayi Vijayan had said that the Muslim League is the only one making the decisions of the Front and the Congress is unable to do anything.

Then coming to Maharashtra and meeting the party with Shiv Sena …
In states like Kerala, Bengal, Assam, in the name of fighting the ‘communal’ BJP, alliances with parties voicing support for a religion and then joining hands with the Shiv Sena to gain power in Maharashtra. Only after such steps of the Congress, questions are raised on its secularism. The Shiv Sena has been identified as a ‘staunch Hinduist’ party and even today the Congress and its paths are different on many issues.

Voices are rising from within the party
If the Congress talks of piety, then there should be uniformity at the country level. It is not easy for its own leaders to join hands with different ideological parties according to the need and then continue to describe themselves as ‘secular’. Anand Sharma (member of G23), deputy leader of the party in Rajya Sabha, recently said that “Congress cannot be selective in fighting communal forces. It has to be done in every way, irrespective of religion or color”. Sharma was speaking about the Congress’ alliance with the ISF in Bengal.

Congress aligned on the basis of political necessity, not principles. 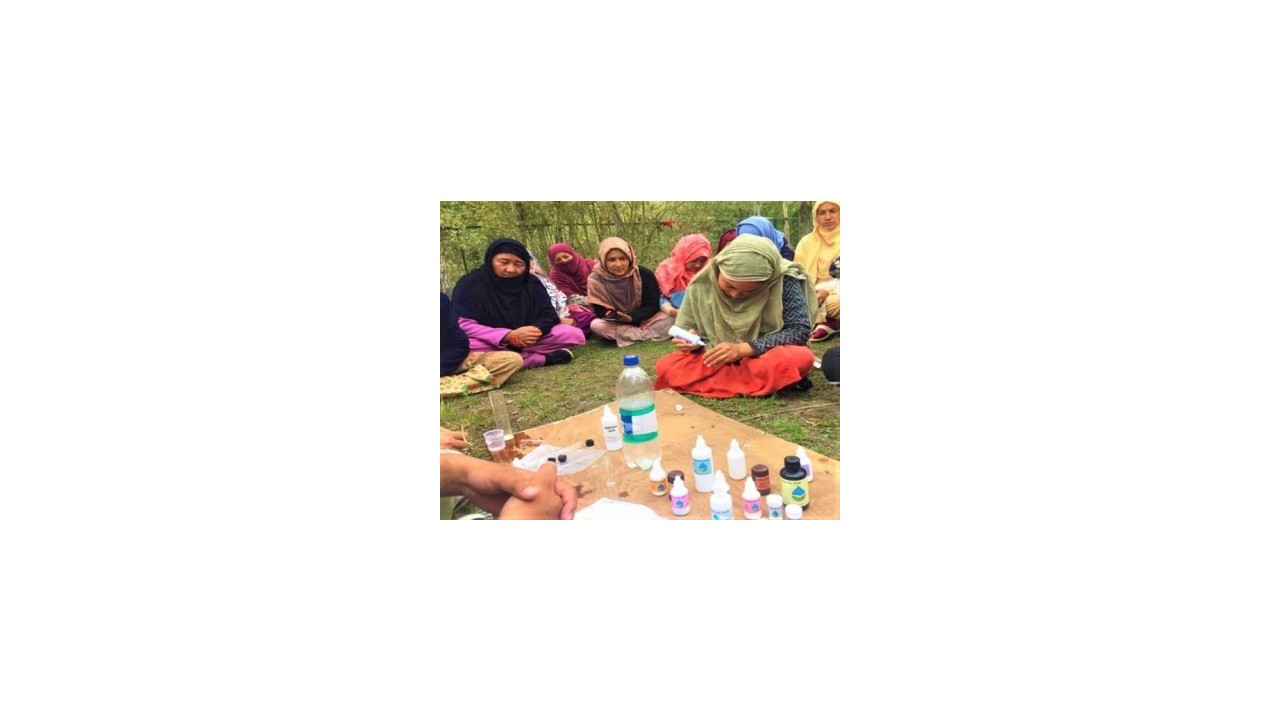 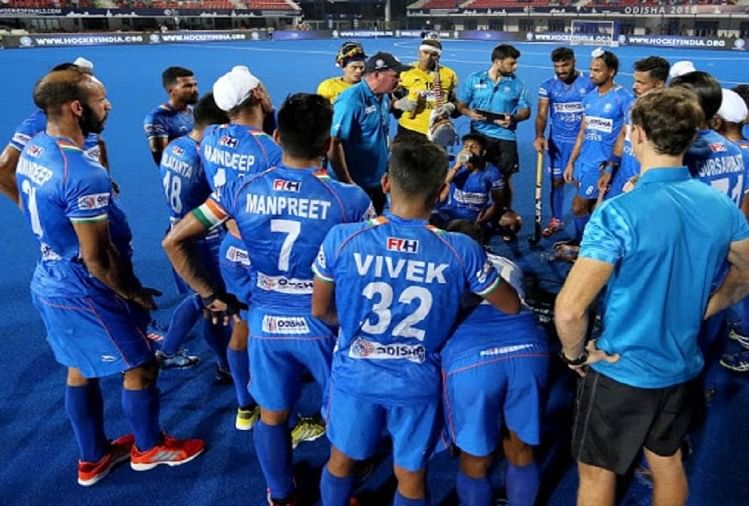 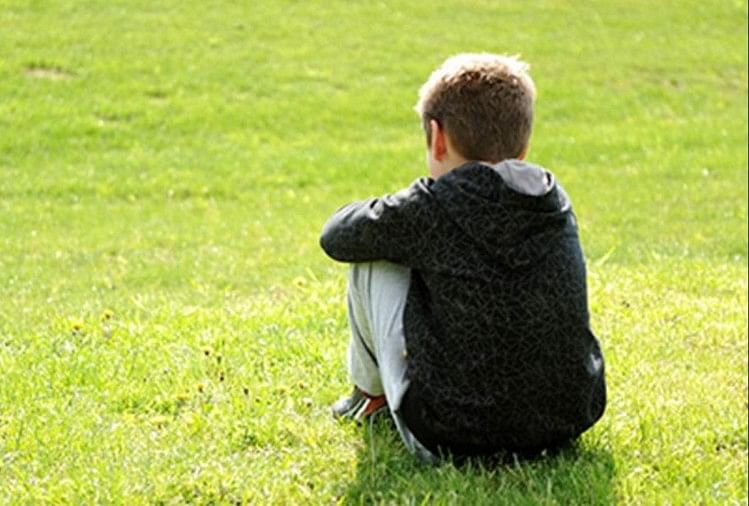