Ankita Lokhande has given a befitting reply to the trolls by posting a video. Whenever Ankita posts her dance video, Sushant Singh Rajput’s fans tell them very well. Ankita has shared a video saying that those who are pointing fingers at her today did not know their relationship. He has sharply questioned such fans that where were those people when our relationship was ending.


He further said, ‘I motivate myself by putting a lot of reels. I keep making lots of dance videos. I have seen very bad comments on these videos. Sometimes people speak so dirty and I feel that if you have any problem in the ST, you should not follow me. I am saying this to you, the thing that is hurting you, you do not like me, then you should not follow. Things I don’t like, I don’t follow. But I do not abuse others by going to their account. ‘

Ankita further said, ‘I make my dance videos because I like, but I have been watching for a long time that people are abusing, talking dirty and dirty, I don’t care what people tell me But my parents feel very bad. They are very sensitive, they are not from this industry, so it is very difficult for them to digest why people abuse them and what I have done wrong.

Ankita said, ‘I just want to say that no one can judge someone’s relationship. Nobody has any right to point a finger at someone else’s relationship. Because people who are pointing fingers at me today, they did not know my relationship. And this was so, why are we coming and fighting now, where were you first? When all the things were coming to an end in our life. I am blamed while it is not my fault.

Talking about Sushant Singh Rajput, Ankita said, ‘I would not like to prove anyone wrong, everyone has their own motives in life. Sushant wanted to move forward in his life and did the same, he went his own way. Where am I wrong for this, why are I abused? You do not know my story and do not even want to tell me. Nor do I want to say anything about Sushant here, but you have no idea about what my story is. So stop blaming me. It hurts a lot. I have also gone through depression, but I have never expressed these things. ‘

Recalling his past time, he said, ‘I too have gone through those problems, I too had to cry a lot, then there was no one with me, but I had a family with me and some of my fans who still stand with me today. Request from those I don’t like is that please unfollow me and stop blaming me for anything. Because I did not exist in anyone’s life for so many years. But I had a responsibility towards it and I have fulfilled it well. I hope you understand this. It is an independent India, but before speaking you must think 10 times what you are saying. 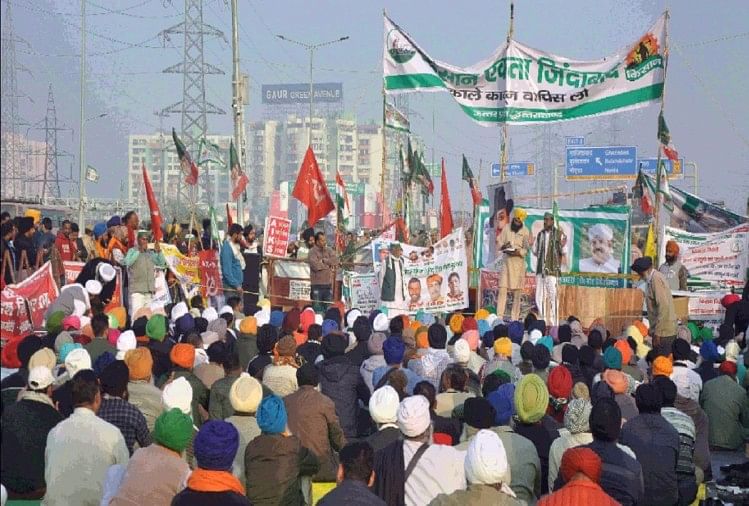 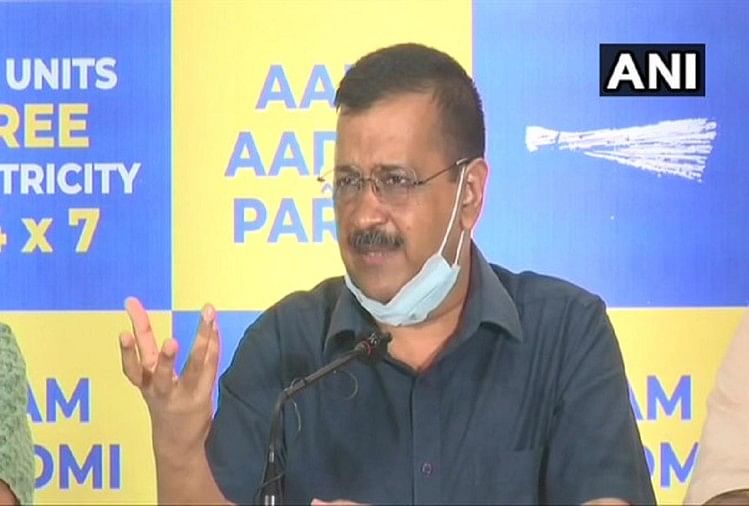 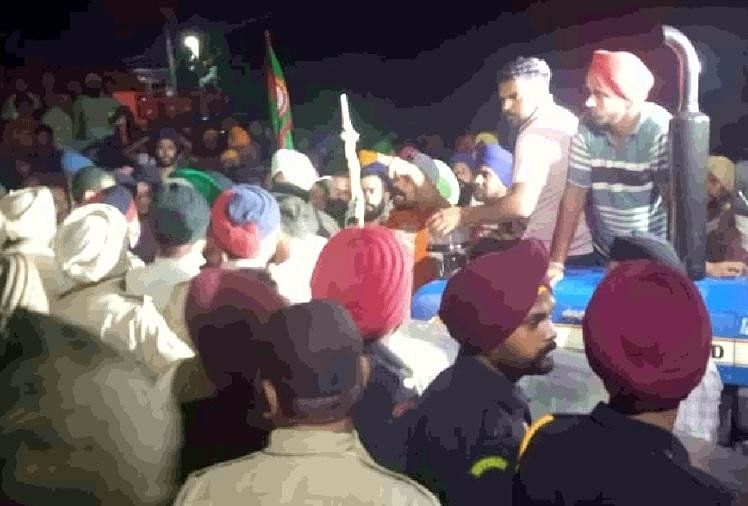