Jaishankar said, we have provided vaccines to about 40 countries and about 34 are in line to get them. We have finalized the list of people receiving the vaccine within the next few days. 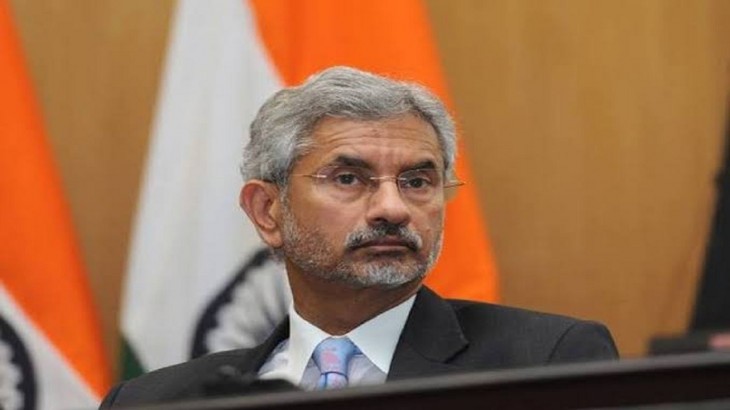 The coronovirus vaccine — one of the world’s most sought-after commodities — has become a new currency for international diplomacy, in which India takes a ‘big hand’ over its competitor China. With an unmatched vaccine manufacturing power, India is giving millions of doses to its neighbors, friendly and dignified people. More recently, neighboring countries such as Nepal and Sri Lanka in South Asia have received significant amounts of shots, while around 40 countries have benefited from India’s goodwill intentions. However, India is not in the mood to slow down and will offer a dose to 34 more countries, Foreign Minister S Jaishankar informed IANS during a special talk. He said that about 34 countries are in the line to get Kovid vaccines from India within a few days.

Jaishankar told IANS, “We have provided vaccines to about 40 countries and about 34 are in line to receive them.” We have finalized the list of people receiving the vaccine within the next few days. He said that vaccinating the world along with his people of India comes as a moral responsibility for India, for this, ‘the whole world trusts the country’. Jaishankar said, being the world’s largest vaccine manufacturer, it is natural that India will not only vaccinate its population, but will also expand it to other parts of the world.

India is also a part of the World Health Organization facility, in which 81 other lower and middle income countries along with the country will also receive vaccines. One such dispatch was made on 26 February when approximately 6,00,000 doses of covicield were shipped from the Pune factory of the Serum Institute of India in Ghana, which is manufacturing it in India.