Why Modi government ministers and BJP MPs will pay the vaccine

Why Modi government ministers and BJP MPs will pay the vaccine


After Prime Minister Narendra Modi took the Corona Vaccine on Monday, now all other ministers and MP-MLAs above 60 years are also ready to take the vaccine. 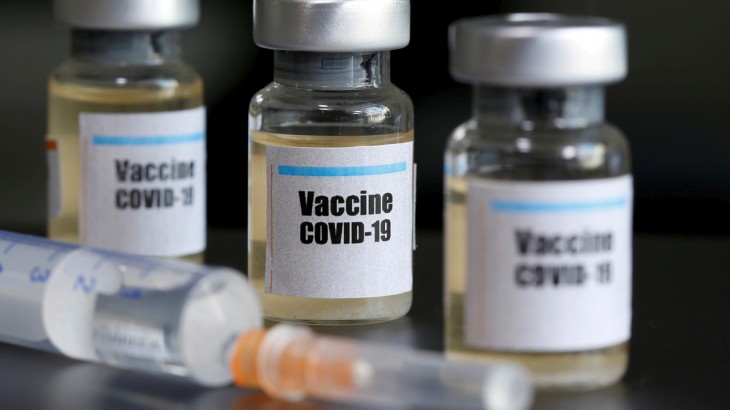 After Prime Minister Narendra Modi took the Corona Vaccine on Monday, now all other ministers and MP-MLAs above 60 years are also ready to take the vaccine. The ministers of Modi government have decided to take the vaccine by paying the price. Union Minister Ravi Shankar Prasad has announced this. On the other hand, the BJP has also appealed to all MPs-MLAs to get vaccine instead of taking the vaccine for free by paying Rs 250. In fact, vaccination is being given free of cost in government hospitals, while vaccination is being done in private hospitals for Rs 250.

The ministers of the Modi government believe that public representatives should be given Rs 250 instead of taking free vaccine in government hospitals. With this, the able people of the society will also be inspired to get the vaccine by paying money, which will reduce the burden of free vaccine on the government. At the same time, it will be easier for the needy to get vaccinated in government hospitals. The Bharatiya Janata Party has appealed to all its MPs and MLAs eligible for vaccination to get vaccinated in the concerned electoral constituency, so that the message of the vaccine is credible to the local public and the vaccination campaign should be expedited.

A BJP national official told IANS that the Modi government had run a ‘Give it up’ campaign in the first term to reduce the burden of LPG subsidy. Lakhs of competent people gave up LPG subsidy on an appeal from PM Narendra Modi. On the same lines, the ministers of the government and the MPs-MLAs of the party will motivate the able people of the society by giving money instead of free of cost, so that the cost of free vaccine falls less on the government and it is better used for the needy.

After Prime Minister Narendra Modi (PM Modi), now Union Home Minister Amit Shah has also got the Corona virus vaccine installed. Amit Shah has been appointed by the doctors of the vaccine Maindata Hospital. Let me tell you that today, Prime Minister Narendra Modi has got the vaccine. Before this, PM Modi reached AIIMS today and got the first dose of cocaine. PM Modi will take second dose after 28 days. Home Minister Amit Shah is 56 years old. At the same time, PM Modi’s age is 70 years.

The second phase of corona virus vaccination has started from all over the country. In this phase, people over 60 years of age and those above 45 years of age with any disease will be vaccinated. Amit Shah falls into another category.