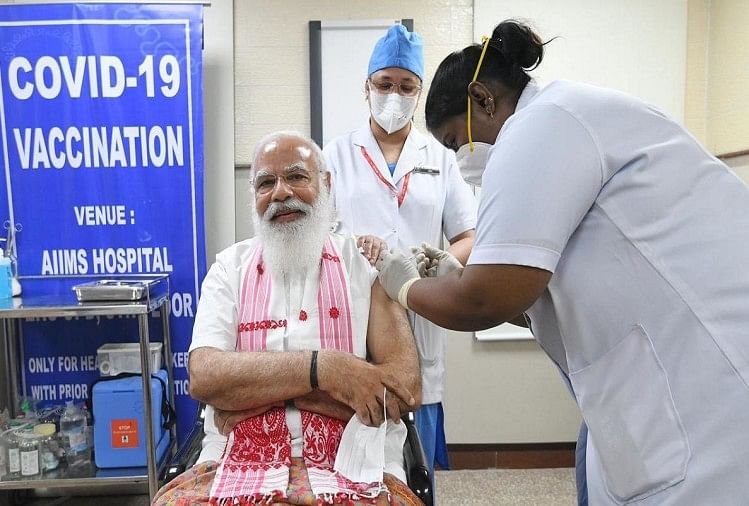 Prime Minister Narendra Modi on Monday administered the Corona virus vaccine at AIIMS Hospital in Delhi. He took the first dose of covaxine. He himself arrived at AIIMS Hospital early in the morning and got Corona vaccinated. He has appealed people to come together to vaccinate Corona and free India from Kovid-19. He has tried to give a message to all the electoral states by getting the vaccine.

Prime Minister Modi reached AIIMS Hospital on Monday morning and did not follow any fixed route to go to the hospital so that people do not have any problem due to his convoy. He was administered Corona vaccine by Puducherry nurse P Niveda. During this time, the nurse of Kerala was standing behind the Prime Minister. He wore a necklace of Assam around his neck, and his costume was from West Bengal.

Prime Minister appealed to the people

After getting the vaccine installed, Prime Minister Narendra Modi tweeted, ‘I took the first dose of Corona vaccine at AIIMS, it is admirable how our doctors and scientists have worked in quick time to strengthen the global fight against Corona. I appeal to all those who are eligible to take the vaccine, come together, we will together make India corona free. ‘

Answer given to opposition’s questions

The Opposition had raised questions over the emergency approval of the India biotech vaccine cocaine. The opposition said that the covaxine has been granted emergency approval without a Phase-3 trial. He had asked Prime Minister Modi to get the vaccine removed so that confusion about its safety is removed. Apart from this, when the demand was raised that MPs-MLAs should be vaccinated first, Prime Minister Modi bluntly said that no queue should be broken. On the other hand, when the turn came, he got the vaccine first, that too, he has tried to overcome the crisis standing on the credibility of Bharat Biotech.

Shiv Sena leader and Rajya Sabha MP Priyanka Chaturvedi has praised the Prime Minister for injecting the corona vaccine. He tweeted and said, ‘It is good to hear that Prime Minister Narendra Modi has installed a cocaine today. This will help in clearing the doubts about the vaccine and now people who have hesitated about it will get out of their minds. The important phase of vaccinating more people has started today. I pray for India to be safe. ‘

Government of India has released the list of diseases on Saturday. These include heart transplant, hypertension, diabetes, kidney disease, kidney failure patients, patients who are undergoing dialysis, liver cirrhosis, respiratory patients, lymphoma cancer sufferers, plastic anemia, thalassemia, HIV, muscular dystrophy and acid attack. Serious patients are included. The patients suffering from these diseases can get the vaccine shown by showing a medical certificate certificate for 45 to 60 years. 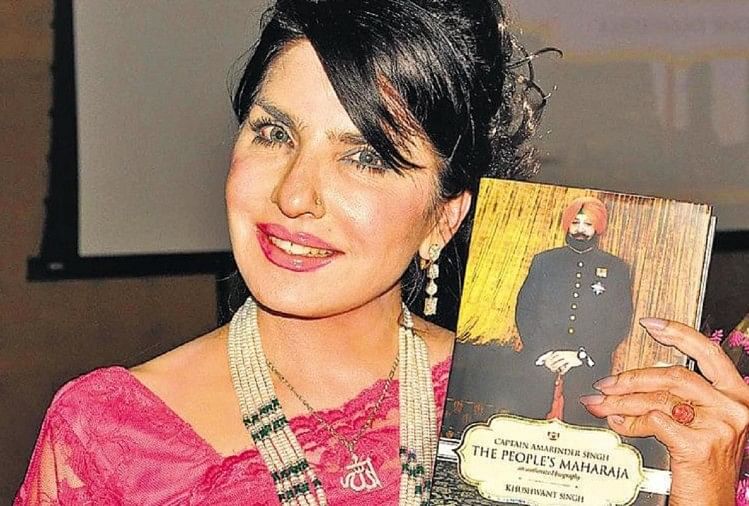 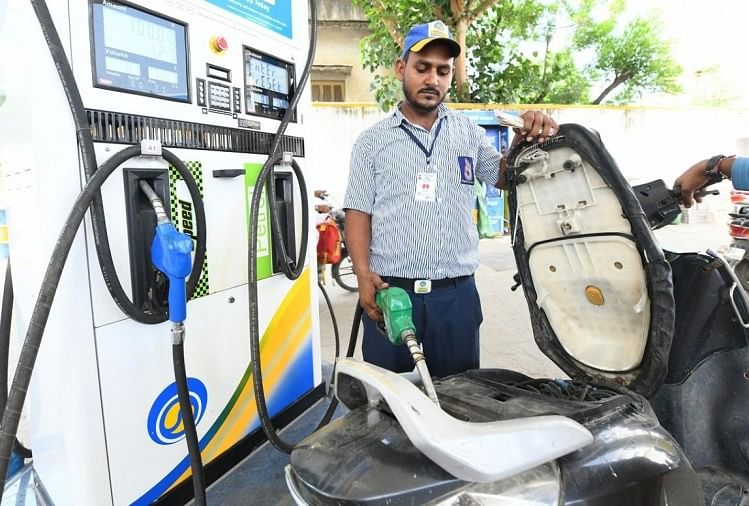 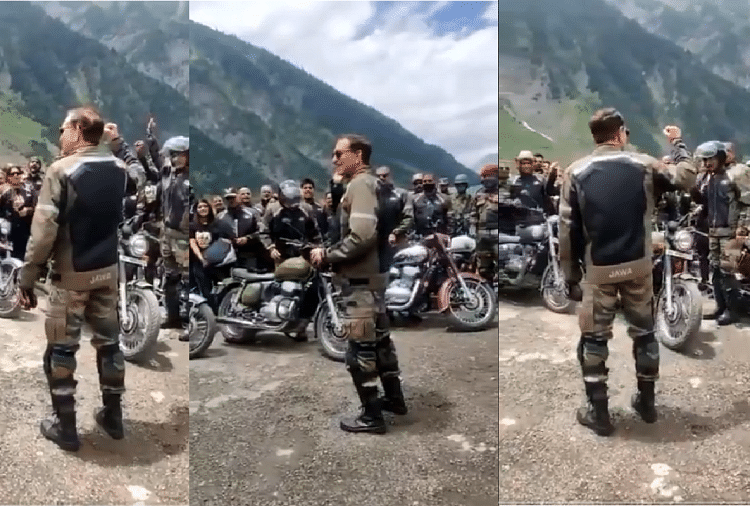