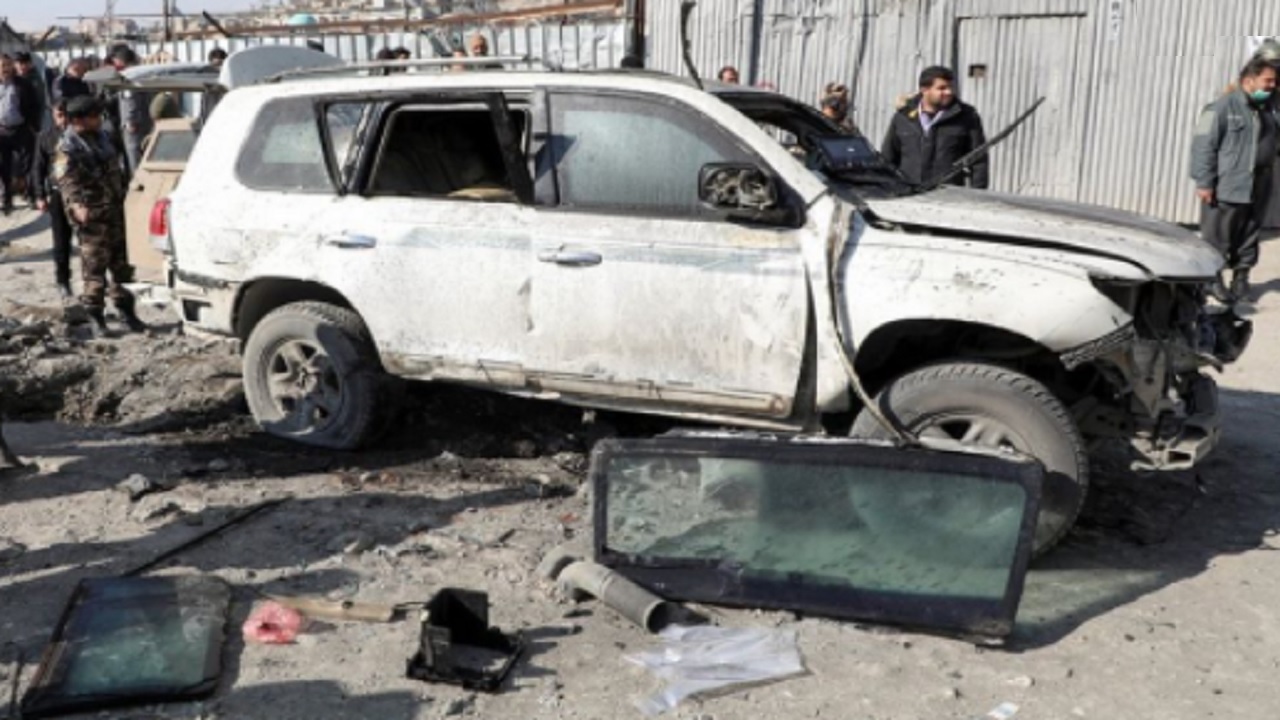 
Deadly sticky bombs that are small in size and stuck in any vehicle like magnets have been recovered in recent days in raids by security agencies in Jammu and Kashmir. 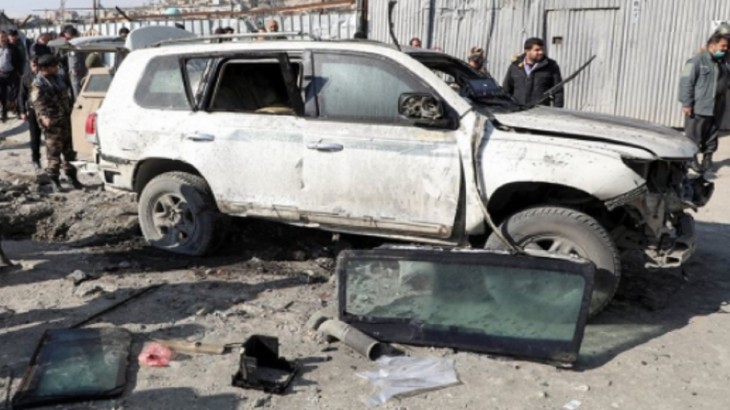 For many decades, a new challenge has now arisen in front of the Indian security forces and agencies facing terrorism in Jammu and Kashmir. This is the challenge of Sticky Bomb, through which the Taliban have wreaked havoc in Afghanistan on a large scale. Deadly sticky bombs that are small in size and stuck in any vehicle like magnets have been recovered in recent days in raids by security agencies in Jammu and Kashmir. These bombs can be activated via remote after sticking to the vehicle. It is believed that small sticky bombs have been sent through drones and smuggling from across the border through Pakistan.

What are sticky bombs
Sticky bombs are small and have magnets, due to which they can be easily pasted into trains and can be detonated from a distance. According to the English newspaper Times of India, Vijay Kumar, the police chief of Kashmir Valley, said, ‘These are small IEDs and very powerful. This will definitely affect the current security scenario as there is more movement of police and security forces vehicles in the Kashmir Valley. Security forces in Kashmir have recovered 15 sticky bombs this month, raising their concerns. Taliban use these bombs more time to explode in Afghanistan.

Also Read: When Home Minister Amit Shah Shocked By Arriving To Eat At The Roadside Hotel

There is havoc in Afghanistan
Sticky bombs have been used in Afghanistan in recent months to target security forces, judges, government officials, social workers and journalists. Its purpose was also seen to create fear among the general public. A senior security official said that no sticky bomb seized in Kashmir was made here. They have been brought from Pakistan. These bombs were sent either from the tunnel via Kashmir or with the help of drones from Pakistan to Kashmir. Officials said the bombs are particularly worrisome because magnets were used in them and could be easily attached to vehicles.

Celebrities targeted
Significantly, the series of bomb blasts in Afghanistan is not taking the name of being stopped. For the past several months, almost every day someone is being targeted. The terrorists are especially bent on killing the police, politicians and media persons. A similar incident occurred in Kabul on Wednesday. The terrorists used magnet bombs to blow up the police chief of Kabul. Prime Minister Narendra Modi has also expressed concern over the frequent blasts in Afghanistan. On Tuesday, PM Modi expressed concern during a digital meeting with Afghan President Ashraf Ghani. He said that I want to assure every Afghan brother and sister that India stands with you. At every step of your journey of patience, courage and determination, India will be with you. 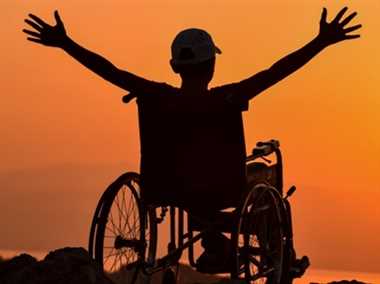 CBI, ED directors can now have tenures of up to 5 years; Govt issues two ordinances 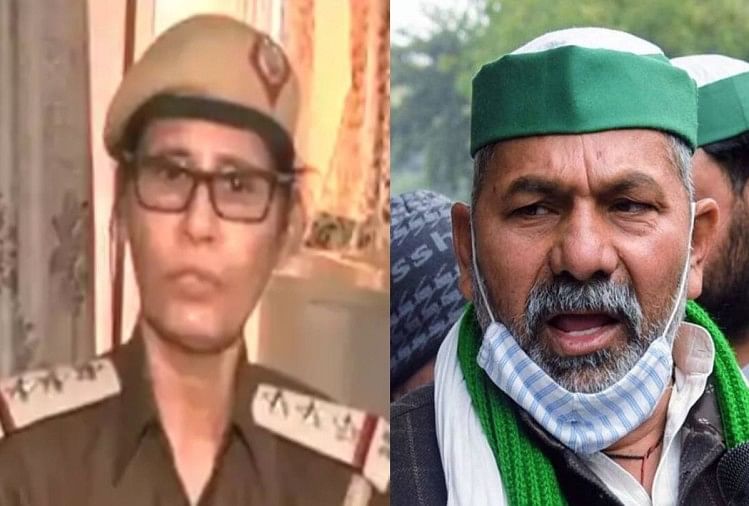