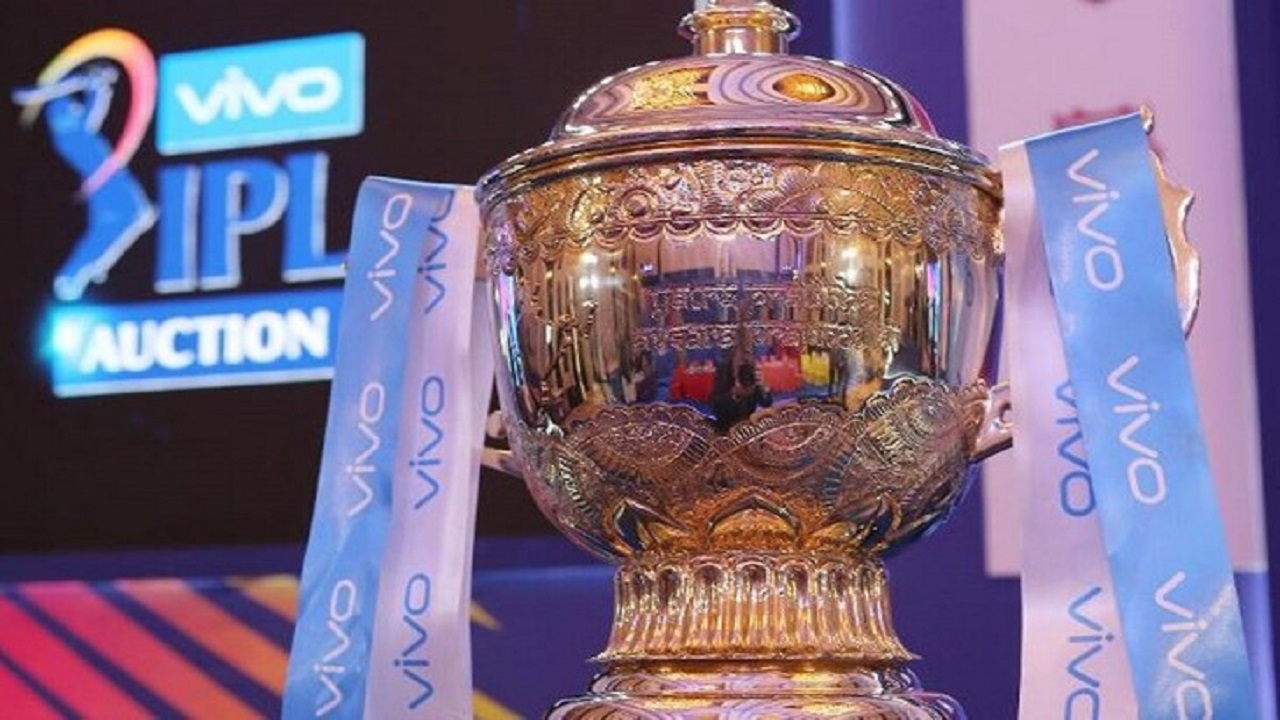 For the date of IPL 2021, the matter is almost confirmed on April 11 but the final seal is going to be held in the meeting of the governing council of IPL. The last match of the series between India and England will end on March 28, after which the IPL season 14 can be started from April 11 with a break of some time. Similarly, this time the BCCI has almost short-listed the grounds for IPL, saying that there can be matches of IPL. Almost the blue print of the IPL has come to light, how the IPL is going to happen this time.

The debut of the IPL may be a matter of five weeks, although the BCCI has not yet released its schedule, but it is likely to come soon. As always, this time the IPL will not be on more grounds, because this time IPL can be done on less grounds due to Kovid. The time of the matches will be once again on India’s time i.e. 8 matches will be in the night and 4 in the afternoon. Fans will be able to watch the IPL matches on Star Sports, while this time Vivo is going to be the title sponsor of the Indian Premier League.

Also Read: IPL 2021: It may be the playing eleven of Delhi Capitals in the first match of IPL 14

The Indian Premier League has been auctioned and all the teams have strengthened their ranks. It was expected that big names would be bought for a hefty amount but this did not happen. This time, Chris Morris sold the most expensive in the auction, while Glenn Maxwell was bought by Royal Challengers Bangalore for 14.25 crores. After that, let us see how all the teams are after the auction. 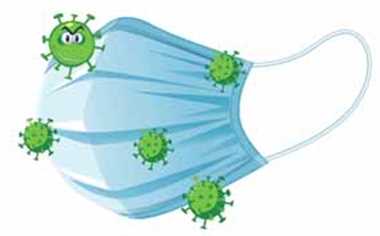 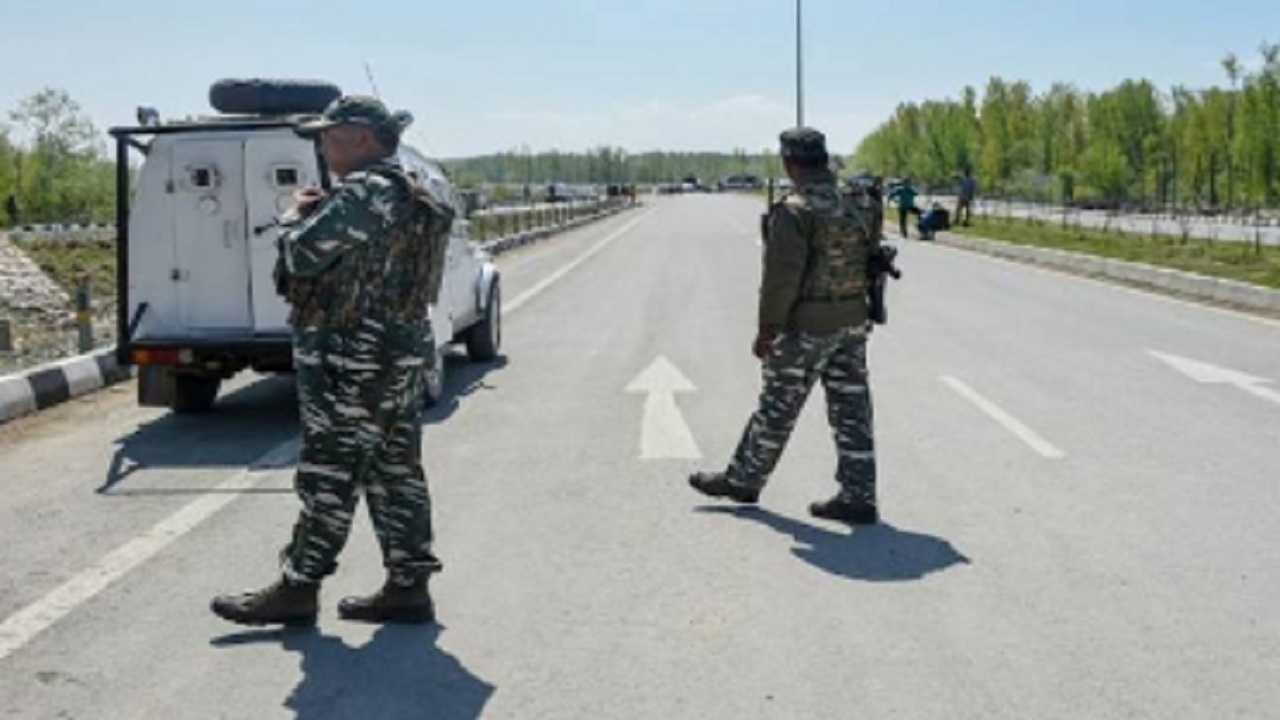