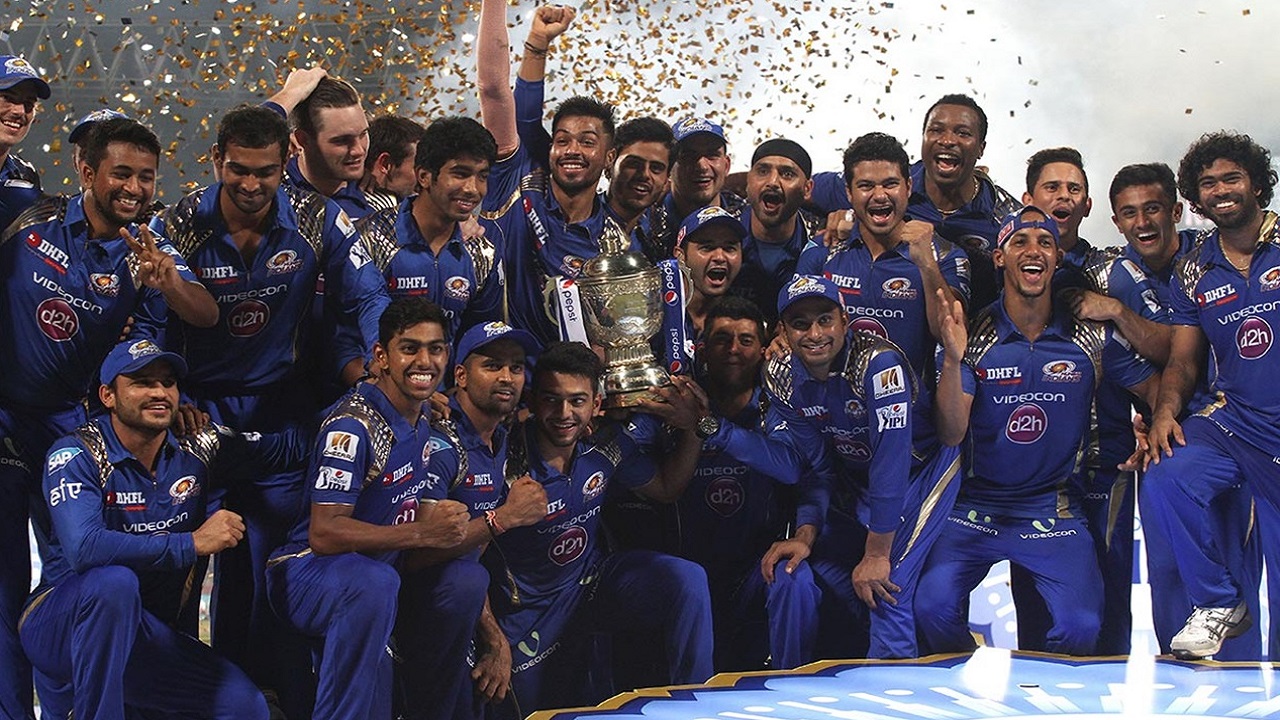 Last year’s winner of the IPL, Mumbai Indians, announced its association with DHL Express on Monday. DHL became the principal sponsor and official logistic partner of Mumbai in the 2021 season of IPL. This is DHL Express’s first deal with a cricket team. He has previously been associated with the Rugby Sevens Series, ESL One, Moto GP and Formula One. A Mumbai Indians spokesperson said that it is a pleasure for us to associate with the world-class brand DHL. The combination of DHL Express’s international market network and Mumbai’s global fans is a unique dimension. DHL Express India’s Senior VP RS Subrahmanyan said that DHL has supported many important formats of the games globally. It also includes football, rugby, Formula One and e-sports. Today we are connected with the favorite sports of the audience, T20 cricket which is quite a famous sport in India.

Mumbai Indians are considered to be the strongest team in the IPL as they have won the Indian Premier League title five times. Won titles in IPL in the years 2013, 2015, 2017, 2019 and 2020. This time in the IPL, Mumbai Indians included a few players in their team in the auction. Now it has to be seen whether the hat-trick will be able to win this time. In this auction, Mumbai Indians released Nathan Coulter Nile, but this time they have been joined by the team again. But he had bought them this time for five crore rupees. Apart from this, the team has also taken Adam Mine with them. He has got them in his court for three crores of rupees. At the same time, the team has also taken Piyush Chawala out of CSK. Mumbai Indians have added him to the tune of Rs 20 crore 40 crore. The team has also taken Jimmy Neesham released from Kings XI Punjab. The team has bought them for Rs 50 lakhs. Apart from this, Yudhveer Charak, Morko Janssen, Arjun Tendulkar have been bought for 20 lakh rupees. Arjun Tendulkar’s name came up most recently in the auction and the team added him to the base prize itself. 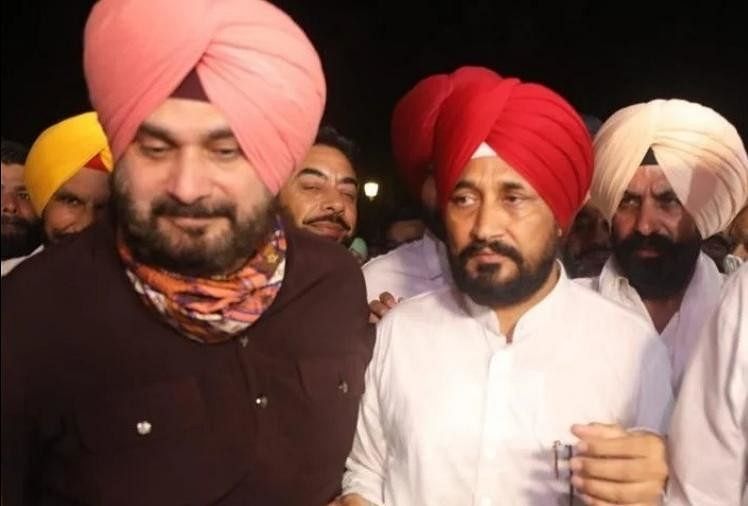 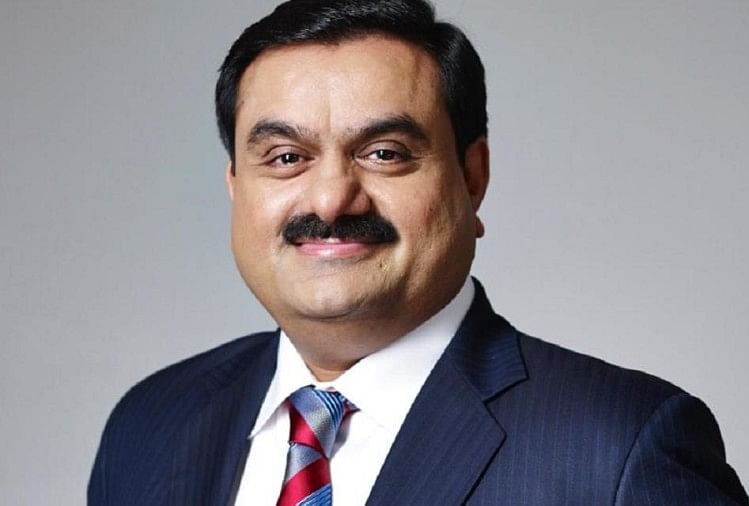 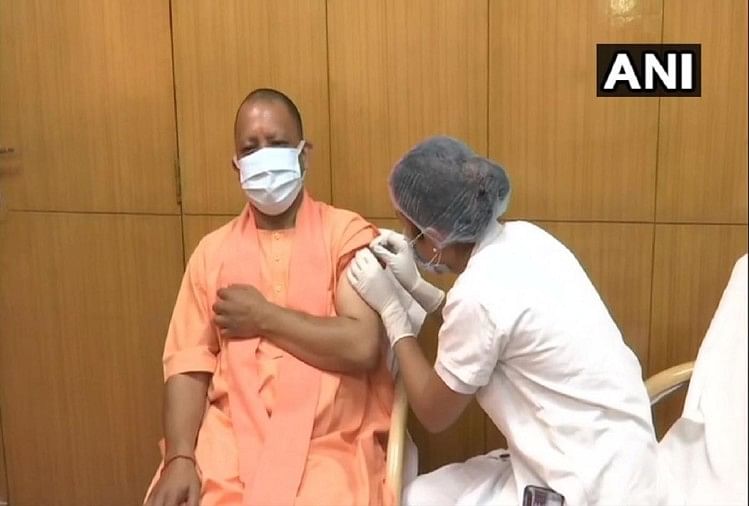