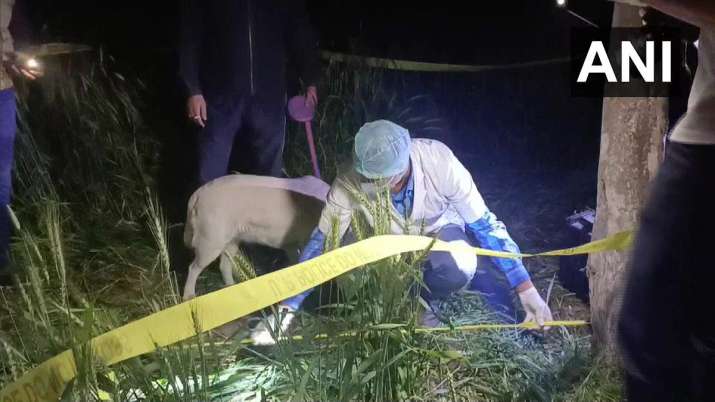 
Aligarh A girl who was taken to fodder in Akrabad area of ​​Uttar Pradesh’s Aligarh district was allegedly raped and murdered on Sunday, following which angry villagers pelted stones at the police. Senior Superintendent of Police Muniraj G. Told on Monday that a 16-year-old girl from a village of Akrabad police station area had gone to the farm on Sunday evening to get fodder. When she did not return home till late evening, her family started searching for her. His body was found in the field at night.

Read- After getting the Corona vaccine, PM Narendra Modi said this to the nurse

The officer said that after seeing the condition of the dead body, the girl was thought to have been strangled to death. The villagers, angered by the incident, pelted stones at a police team trying to capture the body for postmortem, in which Inspector Pranendra Kumar was injured.

A case of alleged rape of a seven-year-old girl of a minor student has been reported in a village in Rapura police station area in Chitrakoot district. Police sources told about this. Police sources quoting the report recorded in the case said on Monday that a minor student of class 12 allegedly raped a seven-year-old girl in a village in the area. The family registered the FIR for the incident on Sunday, after which the accused was nabbed from the village.

He said that at the time of the incident, a seven-year-old girl studying in the second grade was returning to her home from Tau’s house. It is alleged that then a 17-year-old student studying in class 12 seduced him to his house and raped him there. According to the recorded report, after the accused was released from possession, the girl reached her home and told the incident to the next of kin, after which the case was registered. The girl was medically examined and the accused would be produced in the juvenile court on Monday. 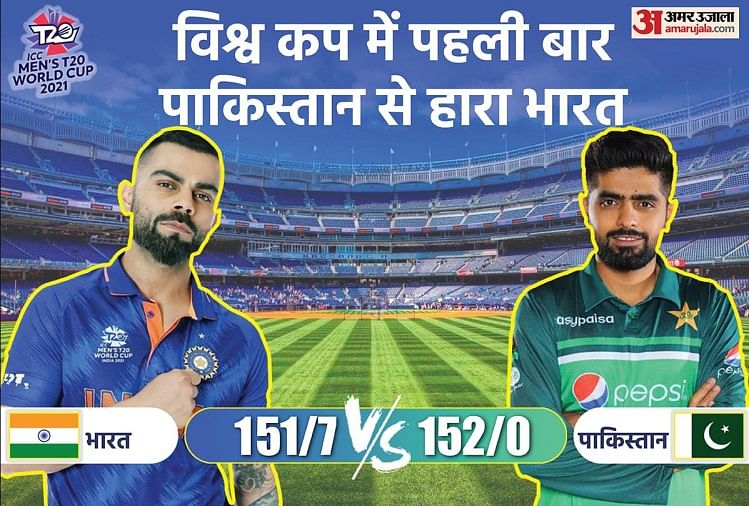 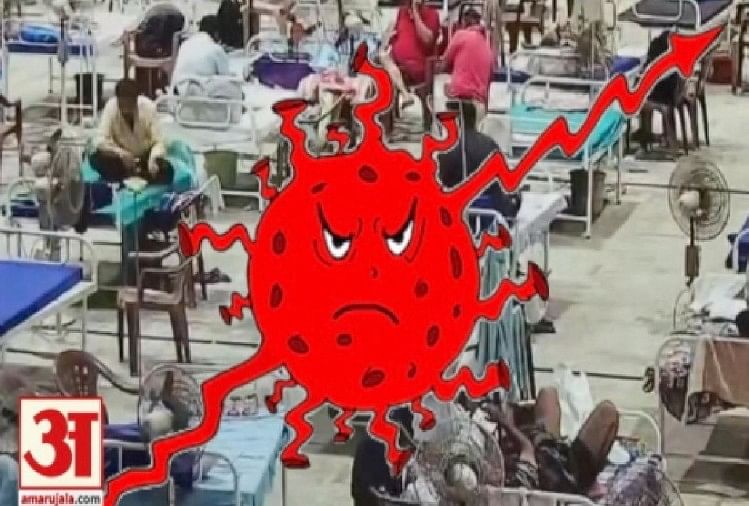 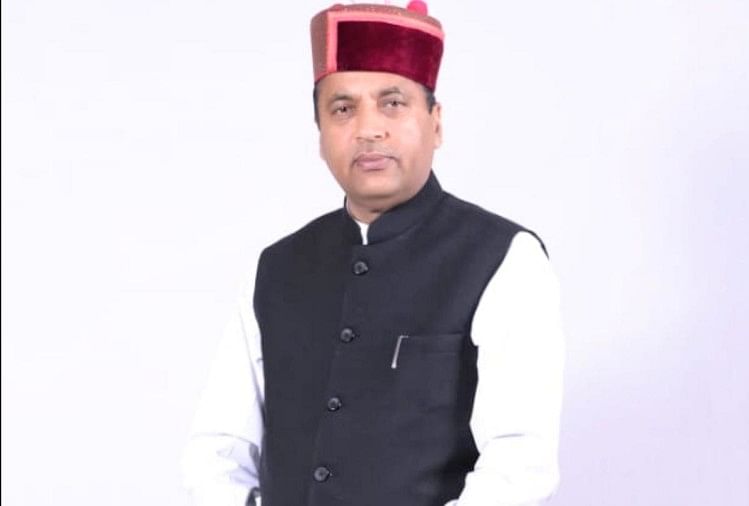