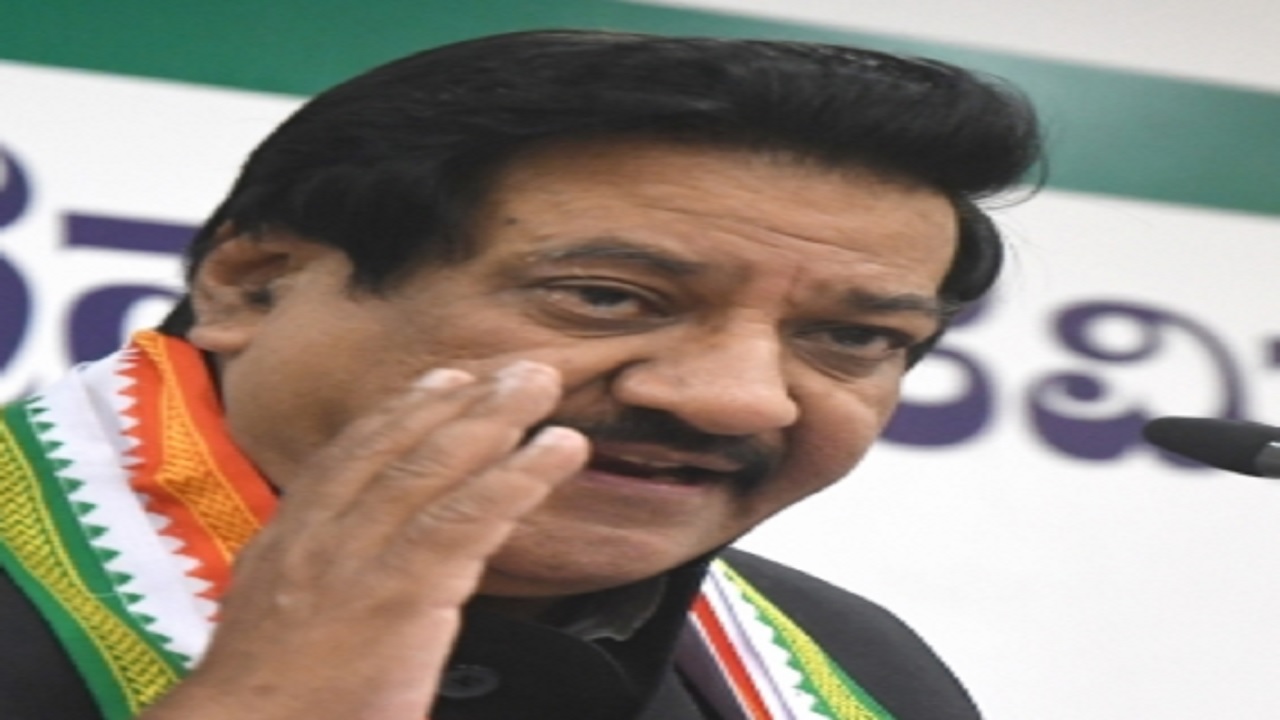 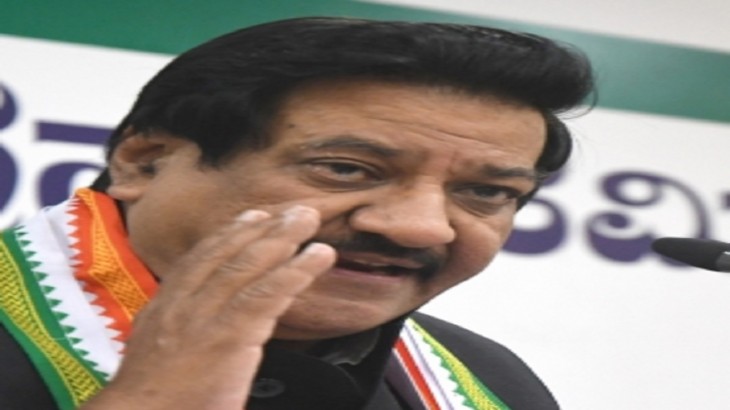 Assam Assembly Election: The interim chief of the Congress, Sonia Gandhi, on Monday appointed former Maharashtra Chief Minister Prithviraj Chavan (Prithviraj Chavan) as the chairman of the screening committee for Assam. The task of the screening committee is to recommend candidates to the Central Election Committee of the party headed by Sonia Gandhi, which is the final authority to distribute tickets to interested party candidates. The 126-member Assam Legislative Assembly will hold elections in three phases on 27 March, 1 April and 6 April. Votes will be counted on 2 May. Chavan was one of the signatories to a letter to Sonia Gandhi last year, demanding a comprehensive reform within the party.

Sources say that the Congress does not want any confrontation with the disgruntled camp at this crucial juncture in five states / union territories going to the polls within a month. Kamleshwar Patel and Deepika Pandey Singh have been made members of the screening committee, with Chavan as chairman. Members of the dissident camp have been saying that they have been kept out of the consultation process, but now the Congress is trying to address their grievances, they have been kept in the loop for the party’s electoral strategy.

Sources say that the internal war is not over yet, as Rahul Gandhi often keeps those in key positions close to him, often ignoring the superiors.

Significantly, the ruling Bharatiya Janata Party (BJP) has already announced to continue its alliance with the Asom Gana Parishad (AGP). Even after leaving the current ally Bodo People’s Front (BPF), the BJP has chosen the United People’s Party Liberal (UPPL) as the new ally and has announced an alliance with them. Meanwhile, the main opposition party Congress has formed a ‘grand alliance’ with three leftist parties – CPI-M, CPI, CPI-MLL as well as All India United Democratic Front (AIUDF). Zonal Morcha, regional parties are believed to have political base between Muslims and local people respectively. 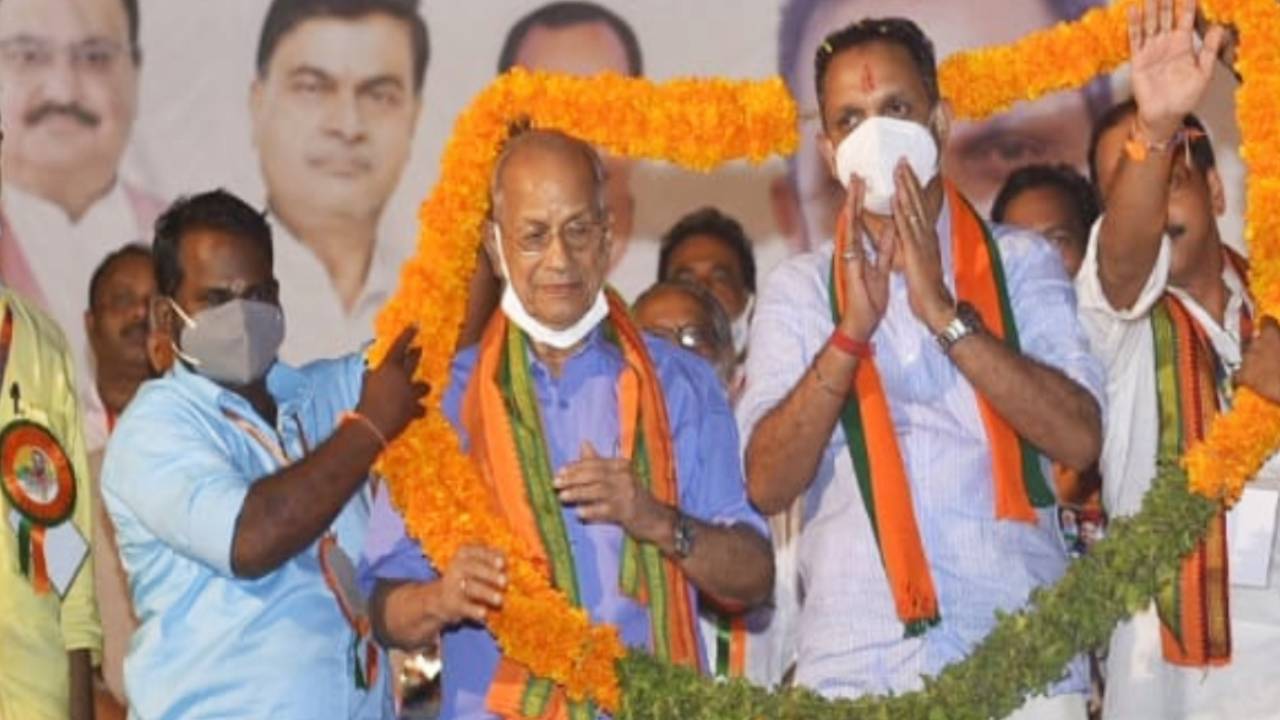 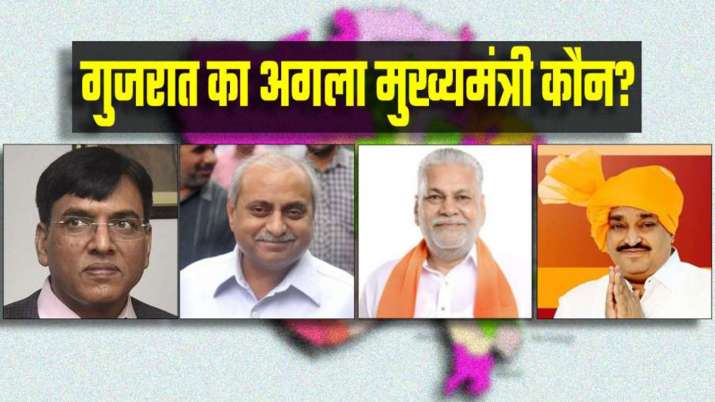