China is rapidly developing its missile training area amidst ongoing tension from many countries of the world, including India and the US. Satellite photographs have revealed that the Chinese military is expanding storage containers (silos), tunnels and support facilities to carry missiles in this area. From these preparations, it is feared that China will make missiles the main weapon in the coming days to increase its firepower and dominate the enemy. China has many such deadly missiles, which the US does not even break.
(Photo- Federation of American Scientists)

China is building a storage site for missiles and launchers

Hanes M. Christens, a Chinese defense expert and director of the Nuclear Information Project at the Federation of American Scientists, has revealed in his blog that according to satellite photos, China is manufacturing at least 16 silos. These photographs also showed that he was making the tricolor to hide the new missile launching facility and loading operation. The People’s Republic of China Rocket Force (PLARF) trains its missile crew in this training area located east of the city of Jilantai in Inner Mongolia province. This includes missiles and supporting vehicles mounted on trucks or trains. The Geelantai Training Area covers a total area of ​​2,090 sq km, including desert and hilly areas. Its length is around 140 kilometers.

China has done a lot of development work here since 2013. In which 140 launching pads have been made. Through them, the Chinese Army’s missile force keeps on training from time to time. Apart from this, more than 25 camp grounds have also been built here. Where the launch unit resides before going back. Five high-bay garage servicing launchers and supporting vehicles operate in this area. Currently construction work is being done in this area from north to south. Silos are being manufactured to handle missiles to launchers. A large number of underground facilities are being built here to hide and protect camping areas and launchers.

Google Earth pictures are quite old

Hannes M. Christens has also expressed disappointment over satellite photographs of the region. He said that the mapping of this area has been done at a very slow pace in the last two years. On Google Earth, only a few areas and a limited amount of photos are available. Only the picture of the North Eastern region is of 2019. The rest of the photos here were taken in 2013 and 2014. In such a situation, very few people are aware of the huge development that China has made in this area. These high-resolution photos have been taken by Maxar’s satellites.

The report states that all the silos manufactured here are shorter in length than the DF-5 ICBMs. It is feared that missiles like DF-41 can be operated from this site. In 2016, the first silos were built to hold missiles here. Later in the year 2018-2020, four other Russian type silos were manufactured. China is now manufacturing an additional 11 silos at the end of 2020, which have not yet been completed. All these silos are located in an area of ​​10 multiples of 20 km, in which the distance from one to the other is around 2.2-4.4 km. 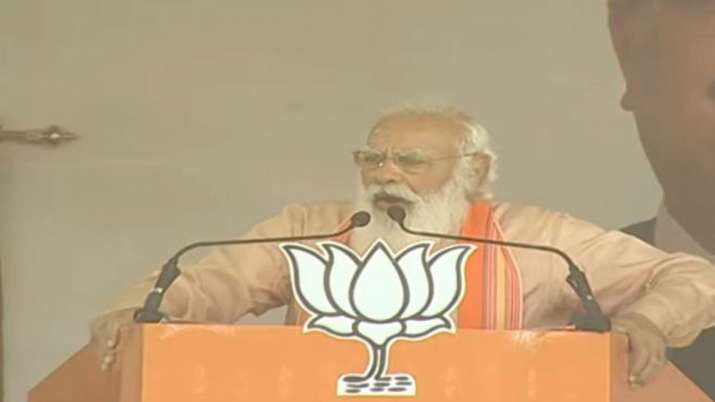 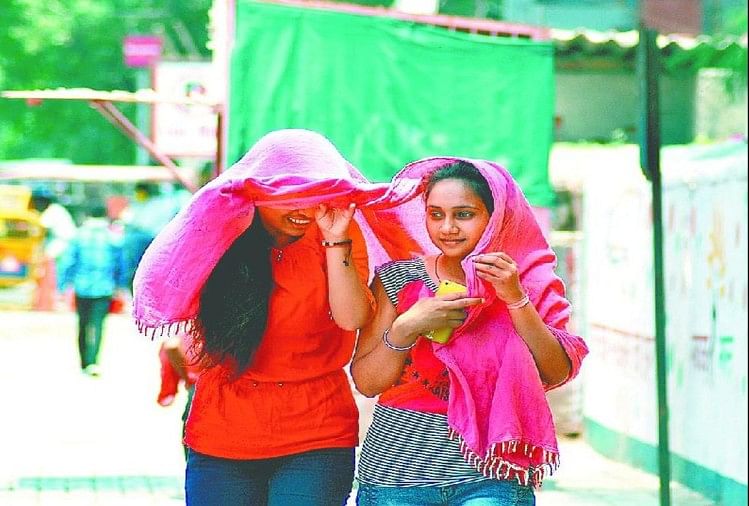 Imd Said May Be April To June Weather Very Hot 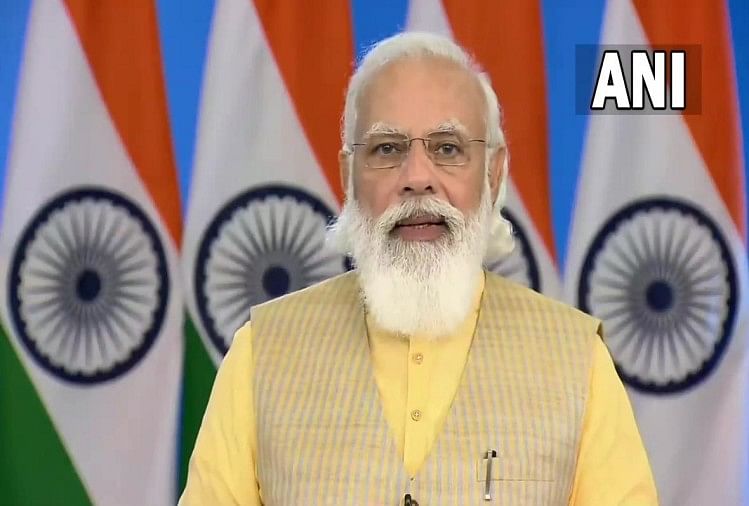