New Delhi
Bangladesh has been refusing to take back Rohingya refugees from the refugee camps of Cox’s Bazar. Most of these refugees are women. India sees this as the insensitivity of Bangladesh and wants it to take these people back. Whereas Bangladesh wants its responsibility to behead India. India has issued a note to Bangladesh but no response has come from Dhaka. This month, Prime Minister Narendra Modi is going to visit Bangladesh, so this issue could create a diplomatic problem between the two countries.

Bangladesh Foreign Minister said, they are the people of Myanmar
Last Saturday, there was a Home Secretary level conversation between the two countries. India strongly stated that Bangladesh should take back these refugees. But Bangladesh Foreign Minister AK Abdul Momin told Reuters, “They are not Bangladeshi nationals and the fact that they are citizens of Myanmar. They met 1,700 kilometers from Bangladesh’s maritime border, so we have no responsibility to take them Is not. ” When Momin was asked whether Bangladesh had lost the responsibility of keeping and settling all the Rohingya people around the world, he said, “No, that’s not the case.”

8 out of 81 dead, one jumped into the sea
On February 11, 81 Rohingya Refugees, consisting of 64 women and girls and 26 men and boys, boarded a boat from Bangladesh’s Cox’s Bazar. The boat engine failed on February 15, since then they have been wandering in the sea. According to Foreign Ministry Spokesperson Anurag Shrivastava, India had sent food and medical assistance to these people through the Coast Guards. Of the 81 people, 8 died due to starvation and extremely challenging conditions, while one ‘ran away’ meant she jumped from the boat.

Learn how Myanmar became a burial ground for Rohingyas, this is the root of the dispute

According to security officials, the boat was heading to Thailand or Malaysia. According to him, prima facie it seems that they were being smuggled after seeing more number of women and children.

Questions are also being raised on UNHCR
Speaking to reporters, Srivastava said, “We understand that the 47 people on board the boat have ID cards issued from the UNHCR office in Bangladesh, which states that they are displaced Myanmar citizens and have been registered with the Government of Bangladesh for the UNHCR. ” The incident also raises questions about the activities of the UNHCR whose responsibility is to monitor the refugees, especially if the smuggling was the motive.

Bangladesh cannot handle Rohingya refugees
Maybe this incident is the only one … It is also possible that this is the beginning of a trend. The fact is that Rohingya refugees from Bangladesh are not able to handle them. She was welcomed by Bangladesh Prime Minister Sheikh Hasina when she was driven from Myanmar in 2017. The world helped Bangladesh in everything from money to other matters. India has sent help for Refugee Camps more than five times. According to the security officials of Bangladesh, the population of Refugee Camps in Cox’s Bazar is increasing by 64,000 every year. Myanmar has refused to take them back saying they are of Bangladesh origin. Both China and India have not been able to convince Myanmar for this. Western countries have imposed various restrictions on Myanmar but this has not helped in repatriation.

Now the challenge is getting bigger
Bangladesh is facing a big crisis. The first crisis is political because the anger among Bangladeshis is increasing. Second, there is increasing fanaticism among refugees, which makes them fodder for Islamic groups in Pakistan. The government has begun preparations to settle the refugees on an island. The move has been opposed, but the Bangladesh government is moving forward. If Bangladesh starts ignoring these refugees fleeing from there, it will not only spoil its relations with India, but will also make Dhaka fall in the eyes of the world. 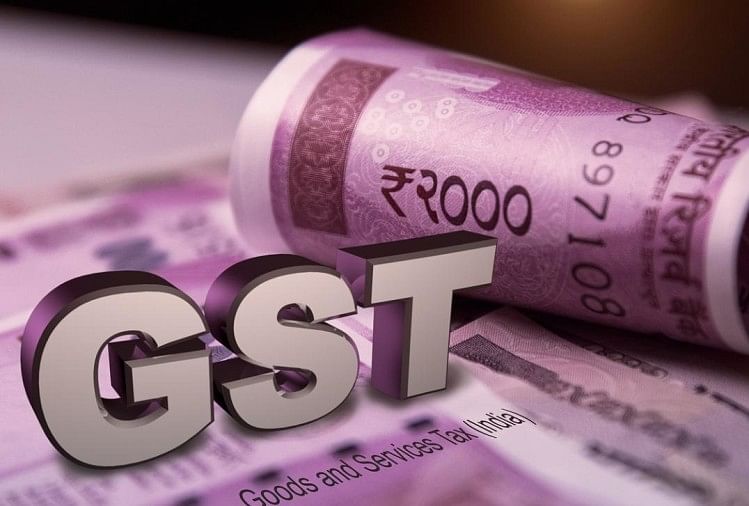 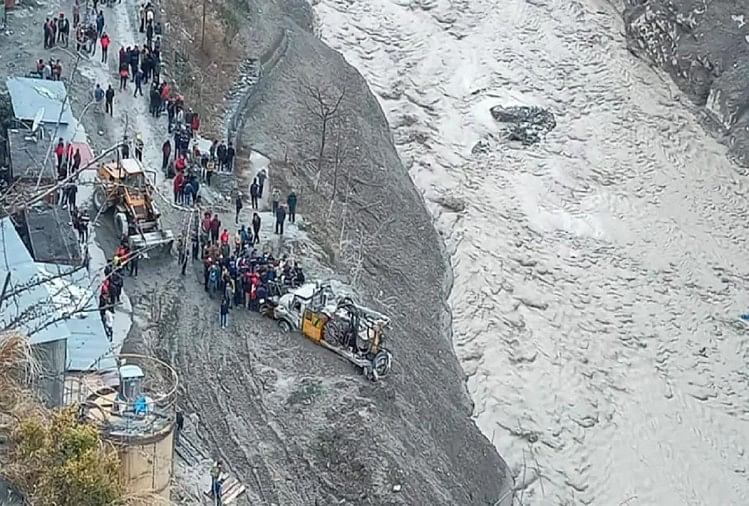