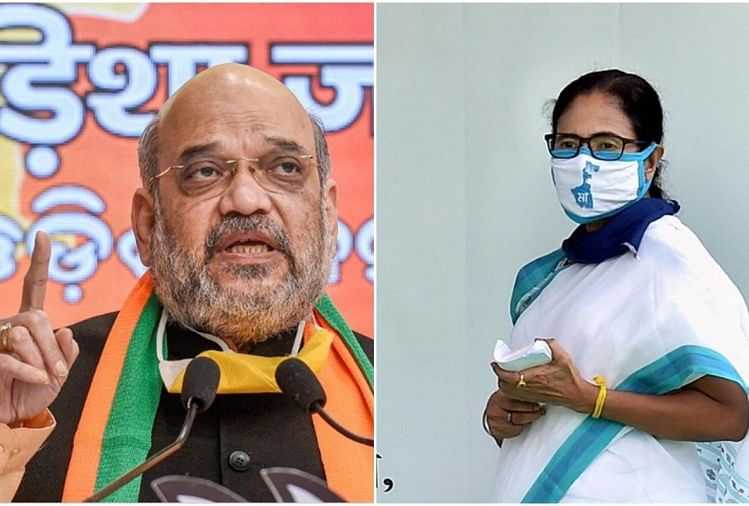 It is twenty years old. Then I was serving in the PMO during the tenure of former Prime Minister Atal Bihari Vajpayee and was his principal envoy to align with the Trinamool Congress. I often had to go to Kolkata, whose history, culture and people I have a great respect for. Once Mamta Banerjee, who was then Railway Minister, asked me, ‘Have you ever been to the Kali temple in Kolkata?’ I said no.’ ‘How can you return without seeing Kali Maa? I’ll take you there tomorrow. ‘ They said. The next day she took me to Kali temple at four o’clock in the morning. “This is the best time to pray to Kali Maa”, he said.

It is Mamata Banerjee, the toughest political figure in the post-communist era in West Bengal, and whose people in Atal ji’s party have created an anti-Hindu image in the current election campaign in Bengal. I had more interaction with Mamata Banerjee than anyone else while in BJP. So I can say without hesitation that she is a devout Hindu, and is deeply associated with the tradition of the two greatest spiritual personalities – Ramakrishna Paramahamsa and Swami Vivekananda. He has also imbibed the syncretic and secular life values ​​of two strong poets of undivided Bengal – Gurudev Rabindranath Tagore and Qazi Nazrul Islam. The proof of the secular culture of West Bengal and Bangladesh is that Bangladesh chose Rabindranath’s song, Amar Sonar Bangla as the national anthem, then Nazrul Islam along with Prophet Mohammed performed Mother Kali, Goddess Durga, Goddess Saraswati and Mother Ganga Poems are written in praise. Mamta can recite the rebellious poems of Nazrul in the same way that Rabindra can sing music.

I have come to West Bengal to assess the elections and my prediction is that if nothing unexpected happens in the next two months, the voters will hand over power to Mamata for the third time. The aggressive campaign led by the BJP under the leadership of the Prime Minister and the Home Minister will increase the party’s seats, but not so much from the three seats of 2016 to half of the 294 seats in 2021. But the BJP could not win the election even after running a campaign of fierce communal division, pouring money unbelievably, breaking some leaders-MLAs from the Trinamool and using the CBI and ED against the opponents, even in the 2024 Lok Sabha elections in Bengal The possibility will increase for opposition parties. The BJP has long wanted to conquer the fort of Bengal, as it is the birthplace of Shyama Prasad Mukherjee, the founder of the Bharatiya Jana Sangh. In the Lok Sabha elections, when the BJP’s seats in West Bengal increased from two to 18 and its vote share was slightly lower than the Trinamool’s 43% -40%, then the party’s desire to form a government in this state was strengthened for the first time. From then on, Modi-Shah made it his agenda to remove Mamata from power. But they will not be able to succeed for four reasons. The first reason is that the Bengali voters will vote in the election for who will run the rule in Kolkata, not for who will be the next Prime Minister. Voters understand the difference between assembly and Lok Sabha elections. In the last Lok Sabha election, the BJP won all the seats in Delhi, but after a few months in the assembly elections, the AAP defeated the BJP by winning 62 seats out of 70. Then there is no leader of Mamta’s parity in Bengal.

The second is that the BJP is campaigning for Hindu polarization in a state where 27 per cent of Muslims are Muslims. Sugat Bose, a professor at Harvard University and grandson of Netaji’s brother Sharatchandra Bose, told me, “Modi and Shah are alleging that Banerjee has Durga Puja and Saraswati Puja in the Trinamool government, which is a lie.” is.’ As soon as Modi said that the house where Bankim Chandra wrote Vande Mataram is in a shabby state, the Bangla Press immediately exposed the Prime Minister’s lies by presenting a photo of Bankim Museum. The third reason is that since Modi and Shah are run in the BJP, the Bengalis are apprehensive that a government will be run from Delhi on the BJP’s victory. And fourth is that the Trinamool may not be able to bring big investment in the state, but its schemes for the poor are popular in rural Bengal. However, people are angry at the corruption of Trinamool workers. Modi and Shah are constant attackers on the practice of cut money in Bengal. Modi and Shah are targeting a politician who is a fearless warrior. Mamta ended the long rule of Communists in Bengal, so the BJP-Sangh should consider them as their natural allies. But Mamta is also opposed to communal politics. So in 2021, Modi-Shah will not be able to defeat the lioness of Bengal. 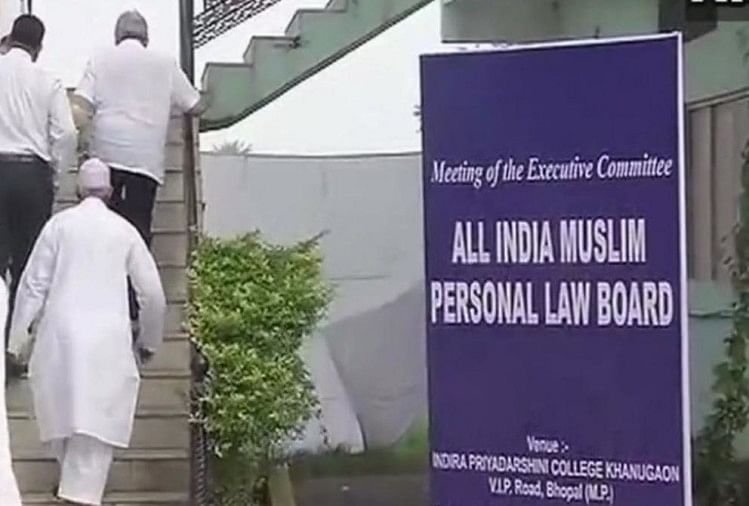 Muslim Students Should Stay Away From Surya Namaskar Program: Muslim Personal Law Board Opposed The Worship Of Any Particular Religion In Schools 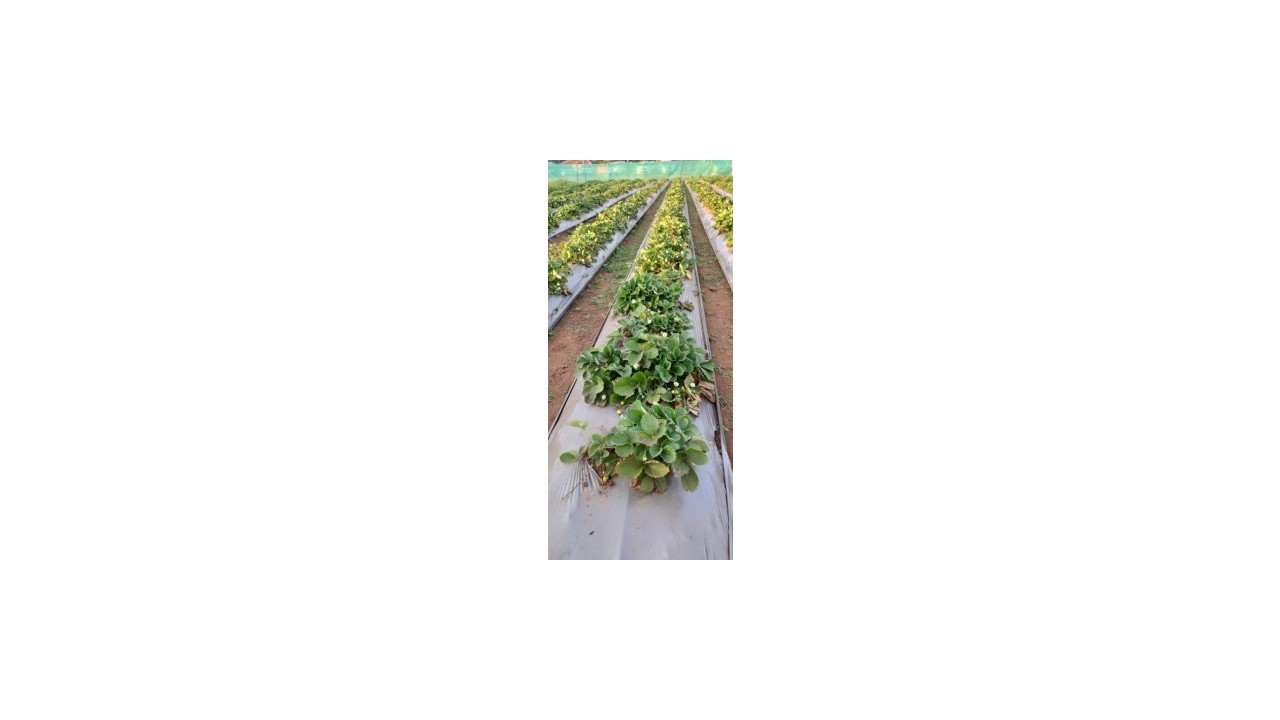 The Uttar Pradesh government is trying to maintain the health of the people and the fertility of the soil through organic farming. 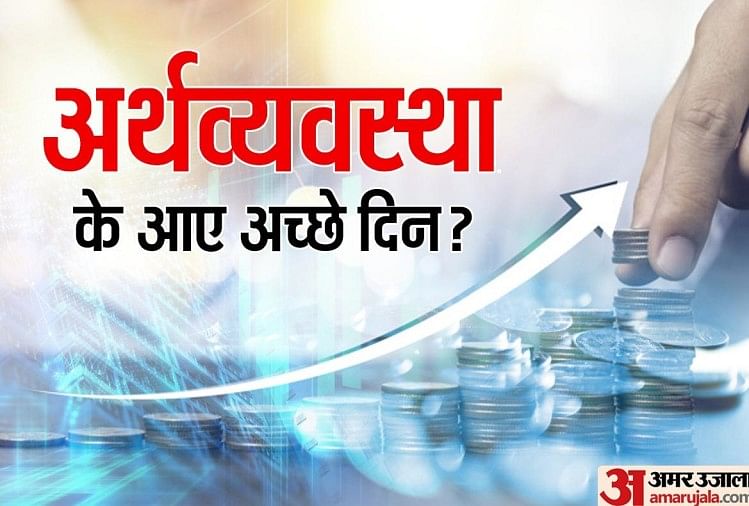