Syed Mashkur, Saharanpur
A mahapanchayat of Kisan Morcha was held at Lakhnore in Saharanpur in support of the ongoing movement against agricultural laws in Delhi. Rakesh Tikait, the leader reached in this, said that the farmers are suffering due to the weakening of the opposition in the country. If the opposition was strong, the central government could not implement the anti-farmer agriculture law.

Bhakiyu leader Rakesh Tikait, who attended the mahapanchayat of the Kisan Morcha in Lakhnore village of Tapari-Nagal Marg in Deoband tehsil, was welcomed by people of all castes wearing a turban. During this, Rakesh Tikait said that the farmer loves his land more than his children. Therefore the farmer does not land in his son’s name while he is alive. The land is named after the son only after he dies.

How will farmers give land to companies
Rakesh Tikait said how the farmer would give the land to the companies. Whereas nothing is better than children. Rakesh Tikait clearly said that there is no return of agricultural law or return of home. If the businessman is incurring losses in Saharanpur, then he will go and trade anywhere except Saharanpur, but the farmer cannot do so.

Kisan Rail Roko Andolan News: Rakesh Tikait’s taunt on the government, where should the train stop

Sikar Kisan Mahapanchayat: Rakesh Tikait announces- 40 lakh tractors will travel to Parliament this time if agricultural laws are not returned 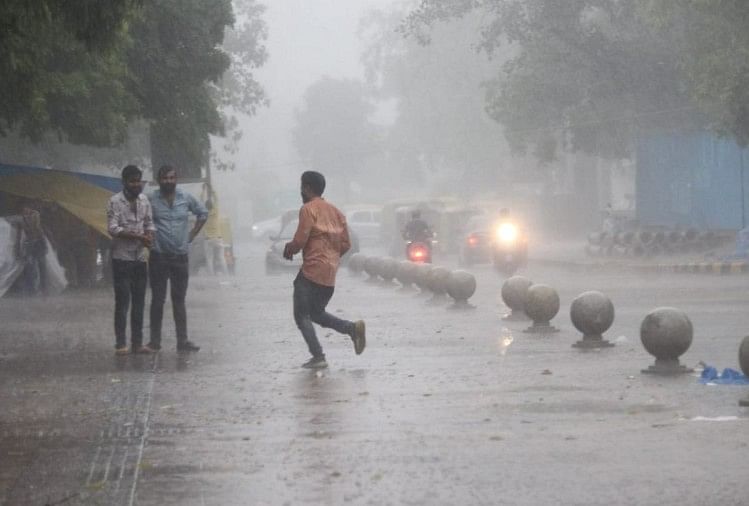 Weather Forecast As On 5th July 2021 Delhi Ncr Will Get Rain And Indian Meteorological Department – Weather Today: Chance of rain in these areas including Delhi-NCR, know the condition of your state 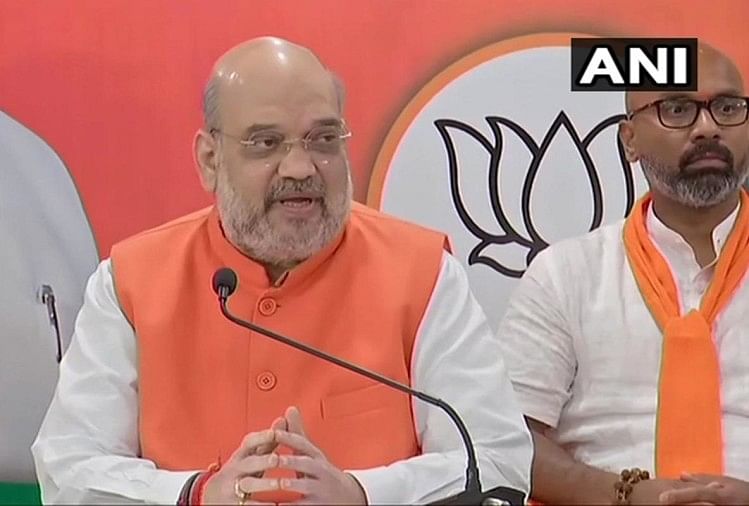