1- We should depend on someone else for our dreams, that is not good at all. Ravidas ji was never in favor of it as it is. Today we see that the youth of the country is also not in favor of this thinking.

2- Today is also ‘National Science Day’. Today is the great scientist of India, Dr. C.V. The ‘Raman Effect’ made by Raman ji is dedicated to the search. Yogeshwaran from Kerala wrote on the Namo app that the discovery of Raman Effect changed the direction of the entire science.

3- During this corona time I have taken some time and added many new spells in the exam warrior book too. A lot of interesting activities related to these mantras are given on the NarendraModi App, which will help to ignite the exam warrior inside you.

4- The coming months are of special importance in the lives of all of you. Most of the young comrades will have examinations. You all have to become warrior, not worrier. Laughing is to go to the exam and return smiling.

5- A few days ago Aparna Reddy of Hyderabad asked me one such question. He said that you have been PM for so many years. Are, CM for so many years Hey, do you ever feel that something is missing. Aparna ji’s question is very simple but equally difficult. I pondered this question and told myself that one of my shortcomings was that I could not make much effort to learn Tamil, the oldest language in the world, I could not learn Tamil. It is such a beautiful language, which is popular all over the world.

6- If you look at our temples, you will find that every temple has a pond. There are these types of ponds near the Hayagriva Madheb Temple in Hajo, the Nagashankar Temple in Sonitpur and the Ugratara Temple in Guwahati. They are being used to save extinct species of turtles.

8- When in the sky we see Fighter Plane Tejas made in our country eating acrobatics, then tanks, missiles made in India increase our pride.

9- When we see the Made in India vaccine being delivered to dozens of countries, our head gets higher.

Stay bound in Karam Bandhan, there is no hope of fruit.
Karma is the Dharma of Manush, Sat Bhakhai Ravidas.

That is, we should continue to do our work continuously, then we will get the fruit only, there is a perfection from the karma. 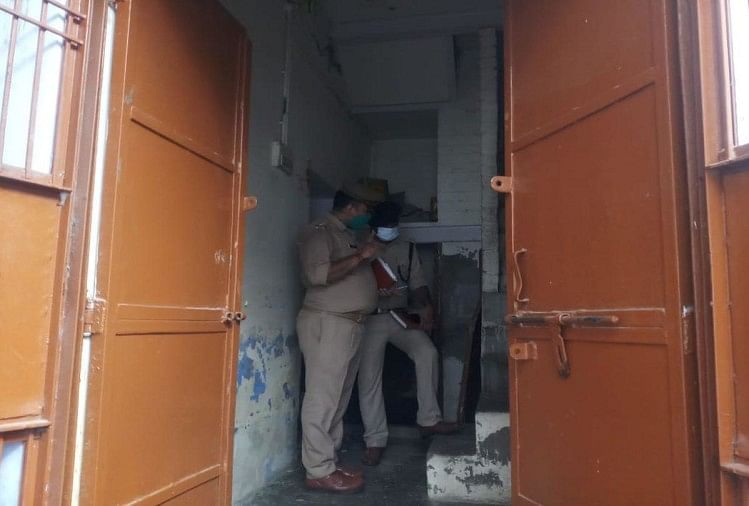 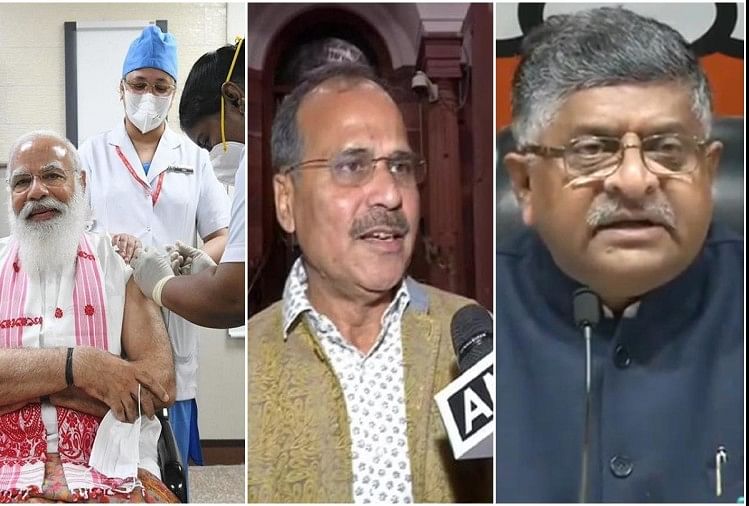