On 28 February 1928, when the great scientist Sir CV Raman (CV Raman) discovered Raman Effect, he once again proved how important India’s skill is to elevate human civilization. This has made him the first Indian to win the Nobel Prize, today life is being discovered outside the earth with the help of this technique. The US Space Agency NASA has launched the Perseverance Rover on Mars, with a special instrument SHERLOC that will find out if there was ever life on the red planet with the help of Raman Effect.

The other way will open the answer to a question

According to SHERLOC Principal Investigator Luther Beagle, Raman wanted to understand why the ocean is blue when traveling by ship. They have felt that if a beam of light is placed on the surface, the wavelength of the light scattering from it changes according to the material of the surface. This is called Raman Scattering. Deep-UC Raman Instruments has been used by NASA and the US Ministry of Defense for many years, from pharma, wastewater to virus testing. Scanning Habitable Environments with Raman and Luminescence for Organics and Chemicals means a photon system laser inside the SHERLOC instrument can be seen on Mars that were previously difficult to see.

Life will be possible

Deep-UV photons interact with many materials. Especially the organic molecule. This makes detection more sensitive than infrared or visible light lasers and can be done more accurately. Raman spectroscopy observes the light that collides with the molecule and disintegrates, which is called Raman Scattering. Due to the effect of the molecule, some part of it is at different wavelengths. Based on the change in wavelength, the material present in the sample can be identified. Photons with high energy of UV light produce more Raman Scattering in the organic molecule than low-frequency light.

Will find life in Jajero

SHERLOC has a UV Raman spectrometer, laser and camera that will search for organic matter and mineral in Jezero Crater. With their help, scientists will discover the life that has ever existed here and find its biosignatures in rocks. SHERLOC will analyze materials on the surface of Mars with the help of fluorescence and Raman spectroscopy. This would allow the situation to be known when Jezero used to be filled with water. Mineral and organic map together with other elements will contribute significantly in collecting samples. These samples will be brought to Earth through subsequent missions.

Goddard Principal Investigator Andrés Grubicic has received a three-year PICASSO Award for the RAman-Mass Spectrometer (RAMAS). Raman spectroscopy and mass spectroscopy are nonalytical chemistry techniques that can identify specific minerals through different molecules. With this help, life can be discovered on other planets of the solar system. The team is unlikely to find bacteria on Mars, but any organic traces near the surface can be detected by SHERLOC.

Human settlement will settle on Mars? Answers to 5 questions on NASA’s mission

Human settlement will settle on Mars? Answers to 5 questions on NASA’s mission 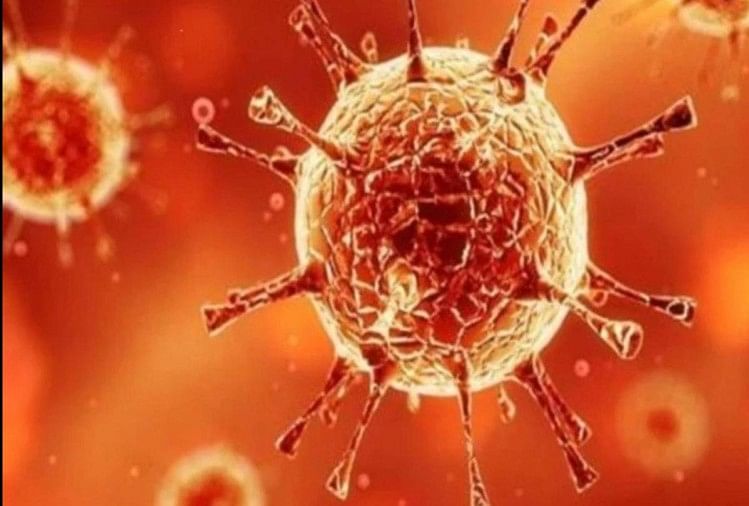 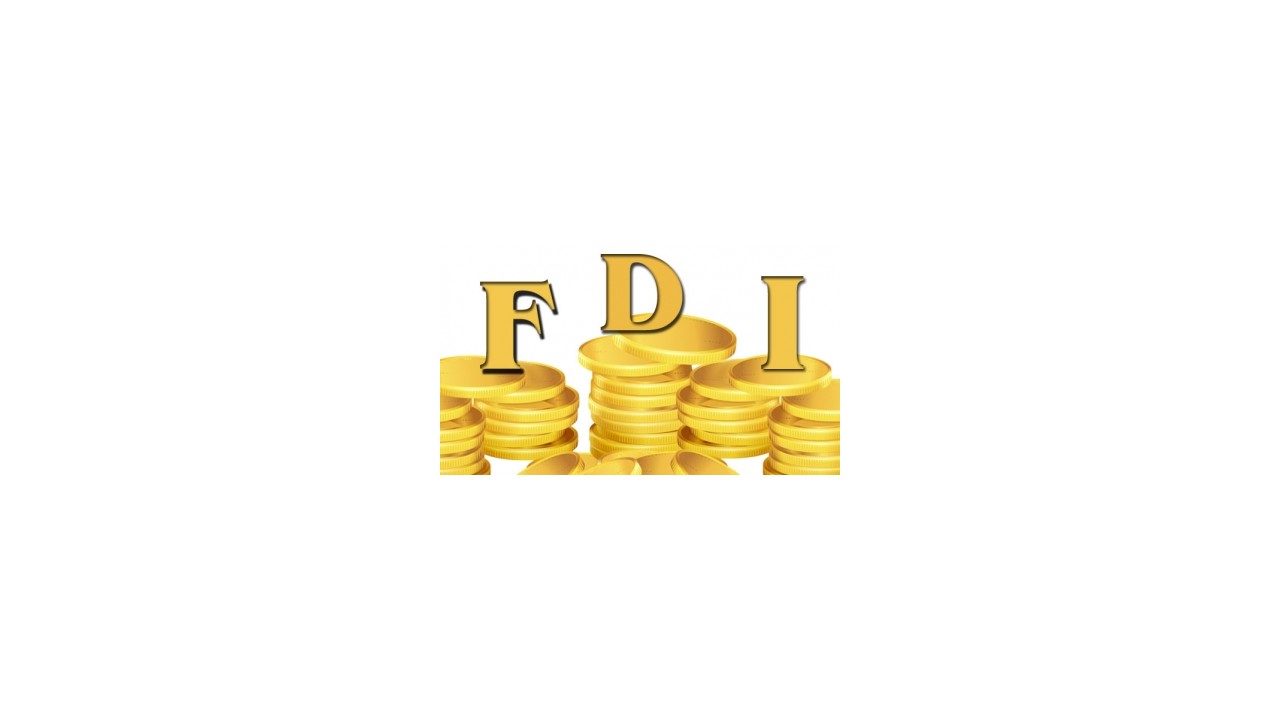 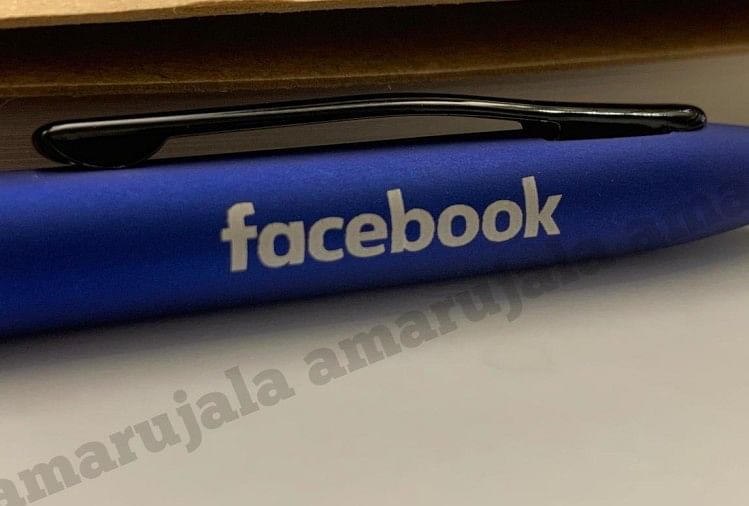