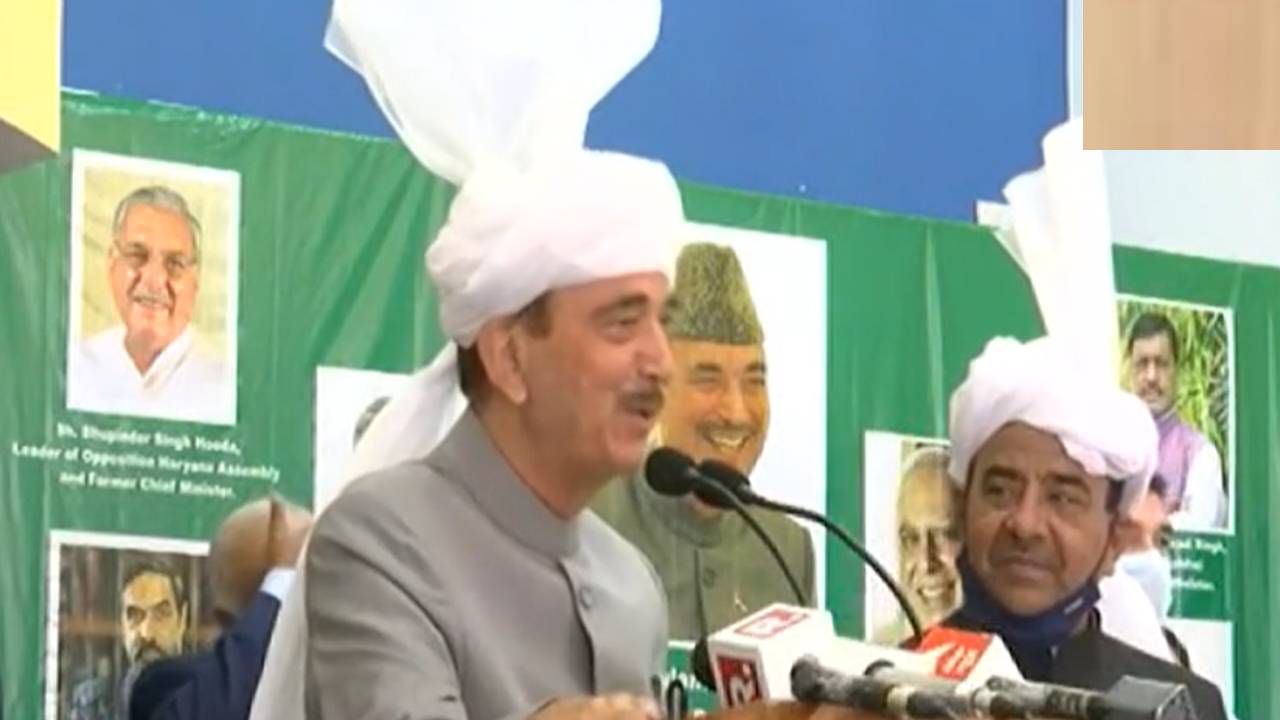 
In the midst of a rebellion in the Congress, veteran leader Ghulam Nabi Azad has praised Prime Minister Narendra Modi. 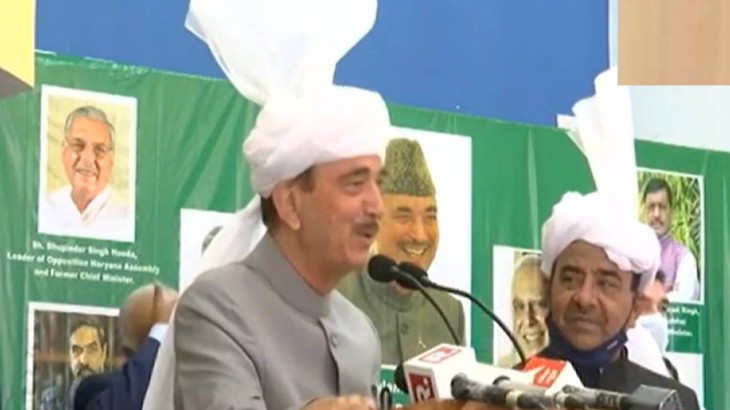 Congress leader Ghulam Nabi Azad said, ‘I like many good things of many leaders. Our Prime Minister also says that I was from the village. The Prime Minister says I cleaned the dishes, sold tea. Even if we are politically against him. But they did not hide their realities. ‘ Azad said that we should remember our old times honestly. We must accept the truth. There should be pride in remembering old times.

The senior Congress leader further said, ‘He is different in which we were born, in which we have grown up. The world we live in today is the world. Due to our position in that world, we are respected. Is respected But when we go, every villager says that he is the son of our village. He said that we should not add bodies, we should add bodies. We should also connect with people. The family should be big, not small.

It is worth mentioning that before this, Prime Minister Narendra Modi also praised Gulab Nabi Azad. Recently, Congress leader Ghulam Nabi Azad was in the limelight after receiving the praise of Prime Minister Modi during the farewell ceremony in Rajya Sabha. Prime Minister Modi became emotional during Azad’s departure. Modi said that my doors are always open for you and we will need your contribution and advice. He also said that whoever replaces Azad, it will be difficult for him to contribute like him. 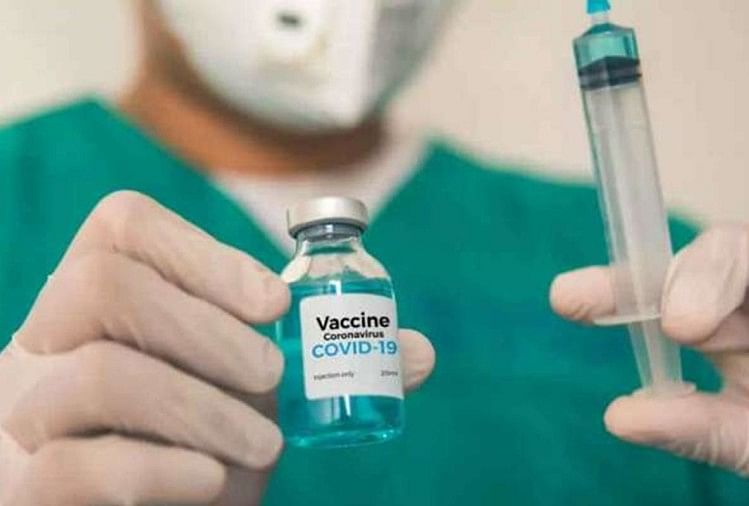 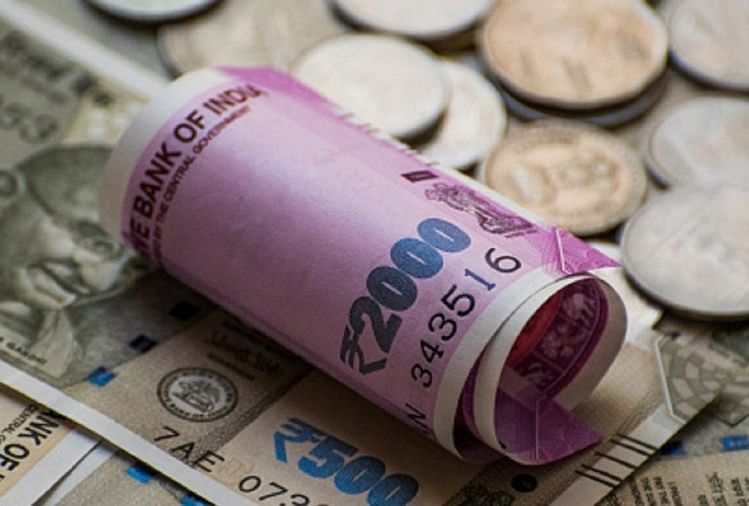