United Nations
India said at the UN General Assembly meeting that restoring the democratic system in Myanmar should be the priority of all stakeholders and the detained leaders should be released. Together, he called on the leadership of the South East Asian country to work together to resolve their differences in a ‘peaceful and constructive way’.

India’s Permanent Representative to the United Nations Ambassador TS Tirumurthy made the above remarks on Friday at an informal meeting of the General Assembly on the situation in Myanmar. The army was overthrown earlier this month in Myanmar.

He said, ‘India shares land and sea borders with Myanmar and has a direct interest in maintaining peace and stability. Therefore, India is closely watching the recent developments in Myanmar. We are concerned that the progress achieved in Myanmar in the last decades in the direction of democracy should not be undermined. ‘

Thirumurthy said that India believes that the rule of law and democratic process should be upheld, those detained should be released and peace should be maintained. “We call upon the leadership of Myanmar to work together to resolve their differences in a peaceful and constructive manner,” he said.

On 1 February, the army sacked Myanmar’s democratically elected government and took power. With this, State Counselor Aung Sang Suu Kyi, President Yu Vin Mint and other top political leaders were arrested. Thirumurthy said, “Restoring the democratic system should be the priority of all stakeholders in Myanmar.”

He said that the international community should extend its constructive support to the people of Myanmar at this critical juncture. Meanwhile, Myanmar’s ambassador to the United Nations, ignoring the country’s military on Friday, urged the UN General Assembly to seek immediate international action to help end the military coup. KM Tun remained loyal to the ousted civilian government. He said that he is representing the NLD-led civilian government.

Christine S. Bergner, the UN Secretary-General’s Special Envoy on Myanmar, urged the General Assembly to collectively send a clear signal in support of democracy in Myanmar. He said, “At this time, democratic processes have been sidelined and elected leaders, including the State Counselor and the President of the Federal Republic, are in custody.” 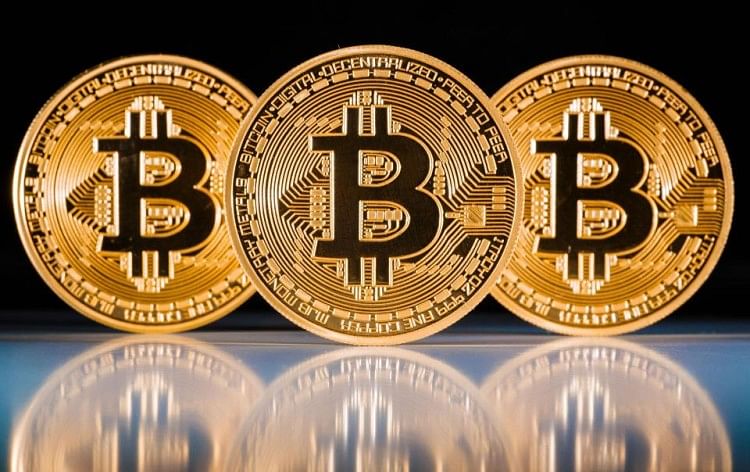 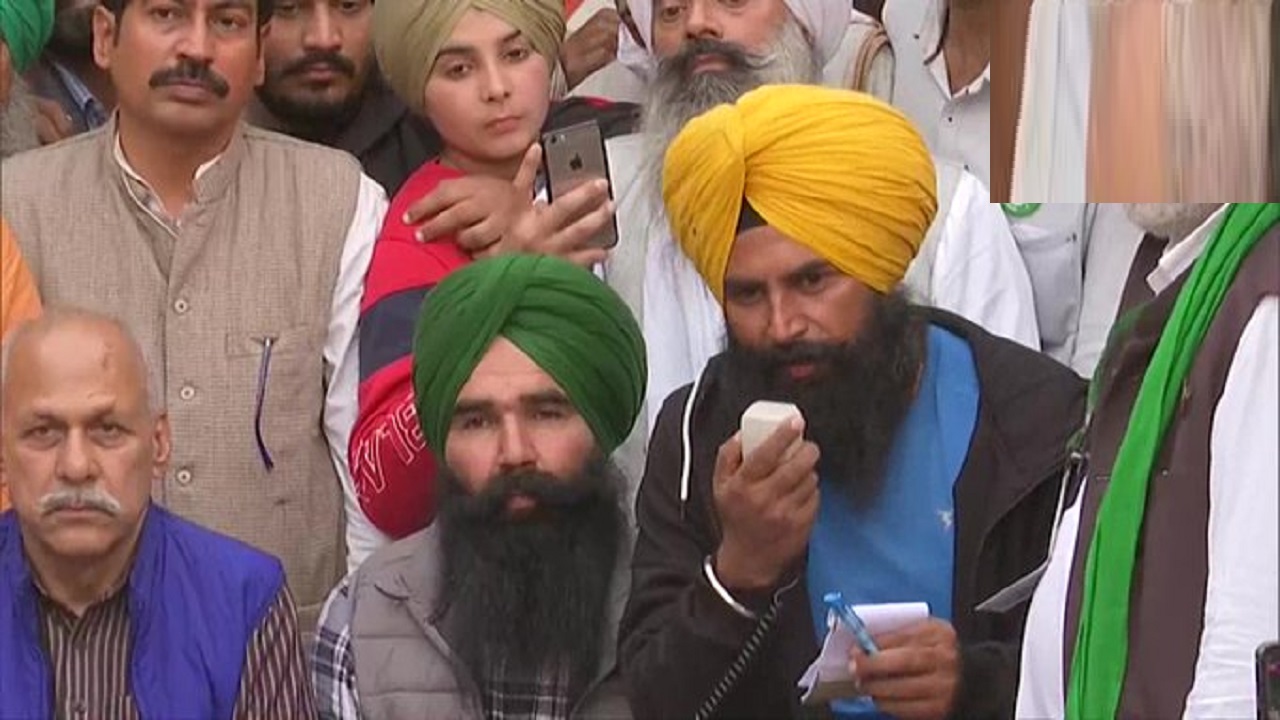 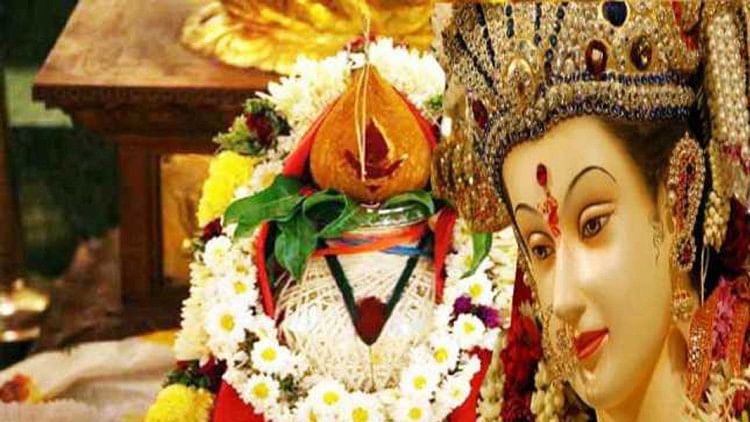