Auspicious moment on January 15th
Official sources said, “The Central Public Works Department (CPWD) has asked Tata Projects Limited to start construction of the new Parliament House from January 15. The next day of Makar Sankranti is considered auspicious time to start such projects. ”The new building is to be constructed by Tata Projects Limited. 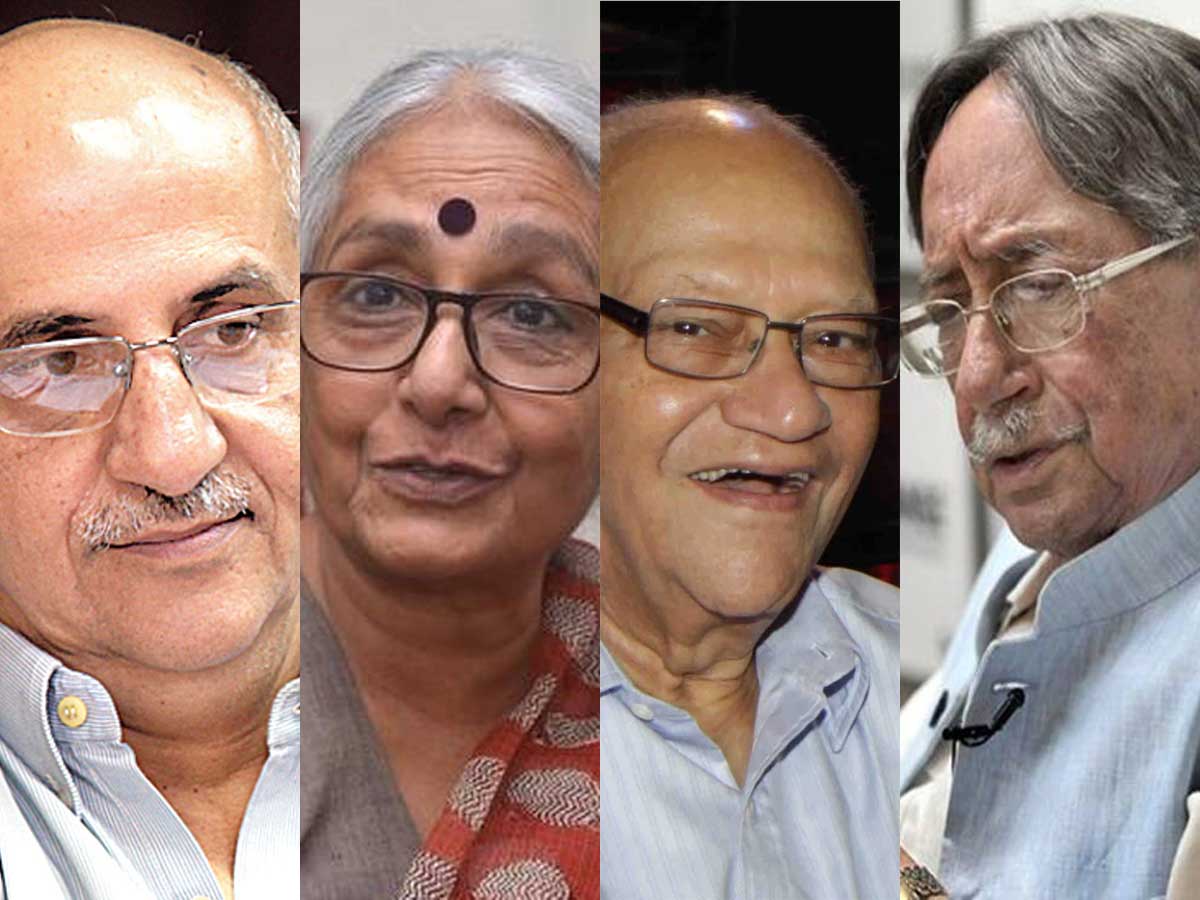 Central Vista Project: 69 former bureaucrats wrote to PM Modi questioning the need for Central Vista project
Will be ready in 10 months
The Heritage Conservation Committee on Monday approved the new Parliament building project. Earlier, the Supreme Court had asked the central government to get approval from the committee and other concerned authorities before starting the construction work. As per the plan, the redevelopment of Rajpath will begin soon after the Republic Day celebrations. The work is expected to be completed in 10 months and the Republic Day celebrations in 2022 will be held at the redeveloped Rajpath.

The existing parliament was formed 94 years ago
Prime Minister Narendra Modi laid the foundation stone of the new Parliament House last month. It is expected that its construction will be completed by the 75th Independence Day. It is estimated to cost about Rs 971 crore. The construction of the new building is to be in front of the existing Parliament House built about 94 years ago. At that time, this building, built at a cost of Rs 83 lakh, will be converted into a museum.