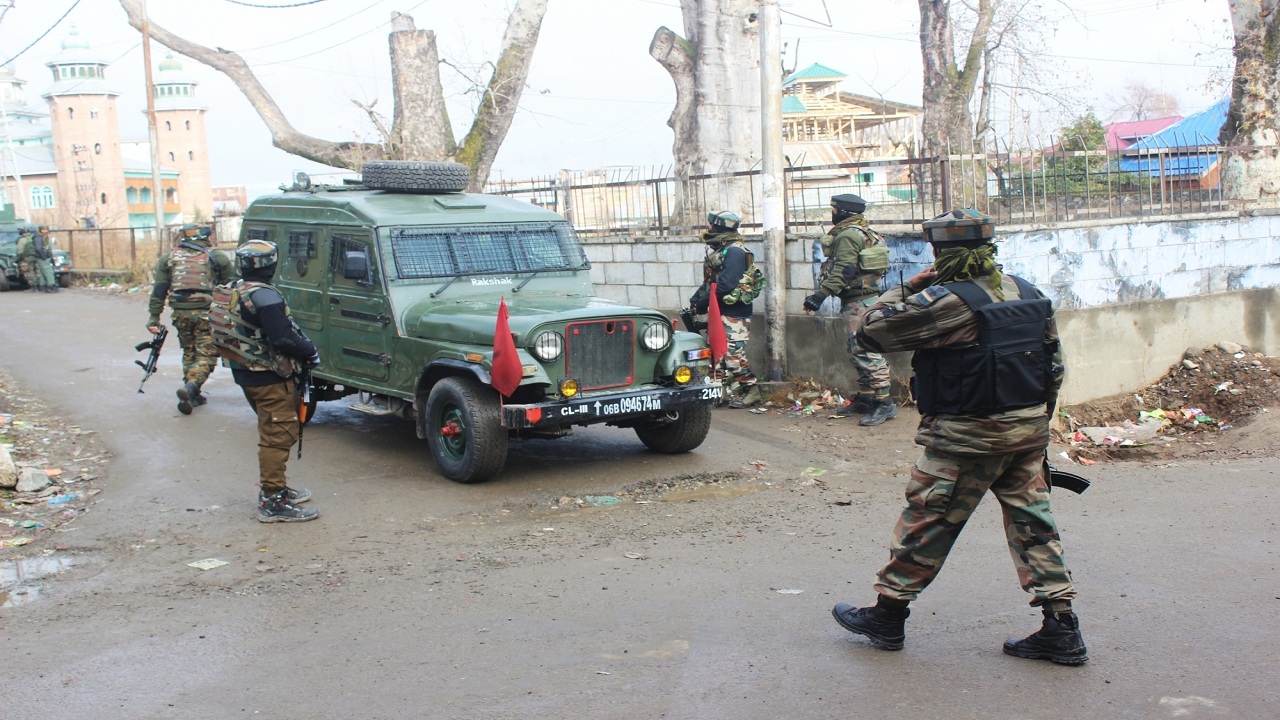 Three People Killed In Srinagar Encounter Are Not Innocent, Linked With Terrorists The wire of the three people killed in the encounter were linked with the terrorists.


Jammu and Kashmir police said on Friday that the wires of the three people killed in encounter in the Lavipora area of ​​Srinagar were linked with the terrorists. 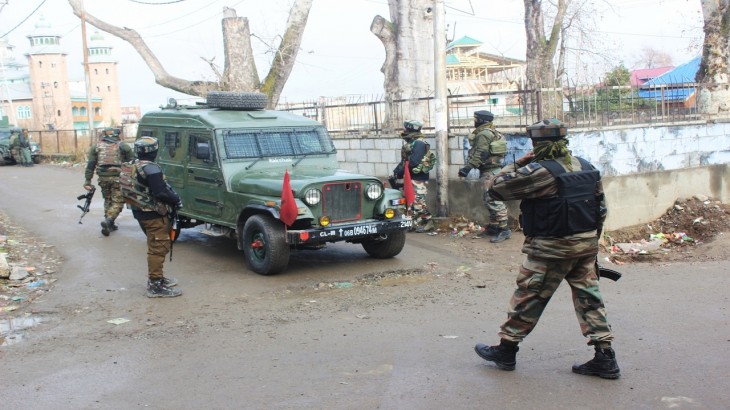 People say that the people killed in the encounter were innocent. (Photo Credit: News Nation)

Jammu and Kashmir Police said on Friday that the wire of the three people killed in encounter in the Lavipora area of ​​Srinagar were linked with the terrorists and also the claim denied by the family members of one of them, In which it was said that his son went to the university to fill the form. Ijaz Maqbool Ganai, Athar Mushtaq and Zubair three have died in this encounter with security forces on Wednesday.

According to the statement of the police, based on the information received by the army, the encounter started in Lavipora-Srinagar and finally the army, CRPF and police got success in this joint operation. Police said that after laying siege to the area, militants started throwing grenades and opened fire on the soldiers. However, according to the instructions of the SOP, the terrorists were repeatedly requested to surrender in the evening and again in the morning. Although instead of doing so, they continued to shoot at the army, but eventually they had to give up.

Police said in one of its statements, ‘Ijaz Maqbool Ganai’s parents had claimed that their son had gone to the university to fill the form. Recognizing his point, it was investigated and cross-checked through many other state-of-the-art technologies, including the records of the Telecom Department. Based on the evidence obtained from them, it was found that Ejaz and Athar had gone to Hyderpora and had gone towards the spot from there.

The police further said in its statement that Zubair came first to Pulwama, then to Anantnag, Shopian, Pulwama and finally. Police said, ‘The background check also revealed that Ejaz and Athar Mustaq were both overground workers and together they have provided logistic support to the terrorists in various ways. It was also learned from the testimonies that they have provided their help to the terrorists of the terrorist organization Lashkar (now the so-called TRF).

The statement said that an overground worker present in police custody has also confirmed Ijaz’s relationship with Lashkar terrorist Faisal Mustak Baba, who was killed in an encounter in Meez (Pampore) in June last year. Was It is also learned that Athar Hizbul has been a relative and overground worker of Mujahideen’s top commander Rais Kachroo, who was killed in the year 2017.

The statement further said, “Even after getting these proofs, the police is investigating the case from all possible angles.” However, the families of those killed after the encounter have claimed that their sons are not terrorists and they have all gathered in Srinagar in this regard.