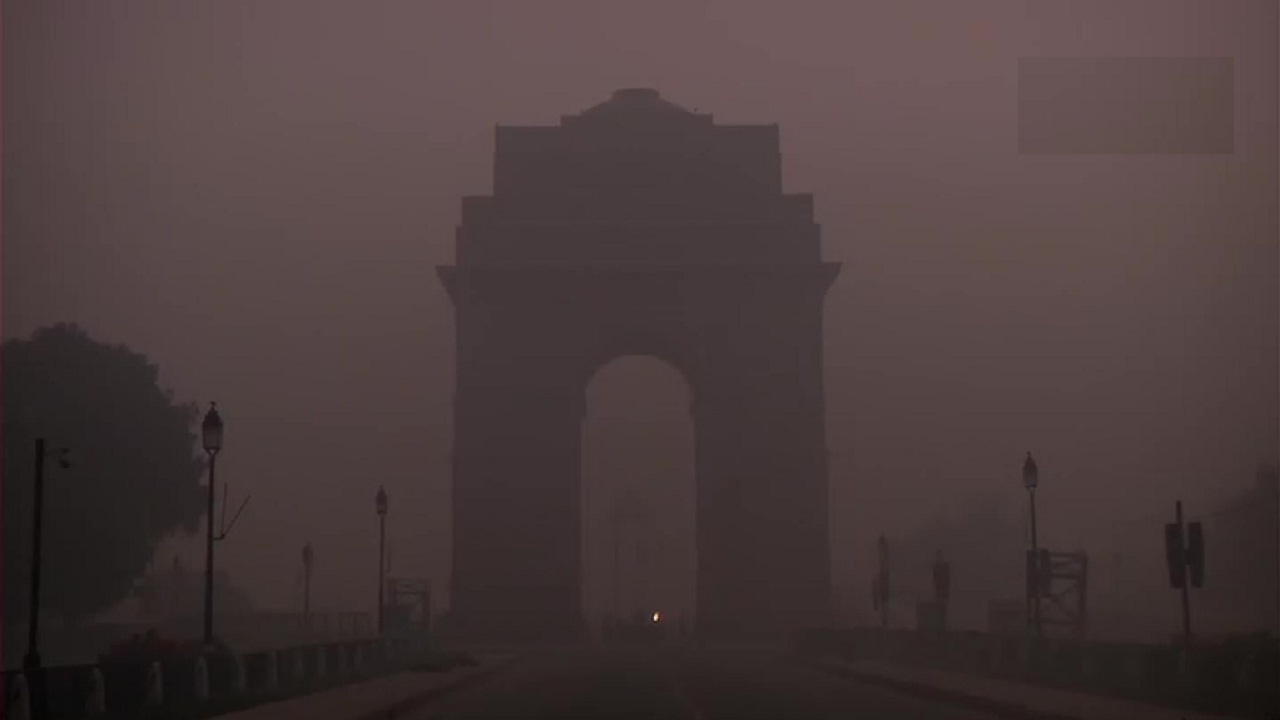 The new year has started in North India, including the capital Delhi, with shivering hands and thick fog. The snowfall in the mountains is causing a melting cold in the plains. Due to the snowfall, icy wind is blowing, due to this the melting in Fiza is feeling like a cold winter. There is tremendous cold wave in many areas of North India and many areas are under heavy fog. Dense fog enveloped a large part of North India in the morning and temperatures in many areas went below zero degrees Celsius. People are suffering from cold wave and melting.

The capital Delhi and adjoining areas are experiencing extremely cold. The melting and chilling have increased due to cold wave. Even today the cold wave is going on. Along with winter, fog is also wreaking havoc. Due to dense fog in Delhi, visibility has reduced to just 50 meters. Visibility power reached 20 meters in many areas. Dense fog has been seen in many places including Delhi’s Rajdhani Park, Rajghat, DND Flyover and Mundka area.

People are walking on the streets by burning the lights of their vehicles during the day. According to the Meteorological Department, Safdarjung in Delhi recorded a record minimum temperature of 1.6 today. Earlier on Thursday, the minimum temperature in Delhi has also reached 3.3 degree Celsius, which was the lowest temperature of this season. At the same time, the level of pollution in Delhi has remained in a very poor category with winter. PM 2.5 reached 332 in Delhi in the morning.

Outbreak of cold in Jammu and Kashmir

In Haryana too, it is chilling. There was dense fog in many parts in the morning. Visibility has reduced considerably due to fog. Hisar had the coldest night of the season in Haryana, where the minimum temperature was minus 1.2 degrees Celsius, which is less than eight degrees below normal. There is a similar cold in Punjab. In many areas, it is chilling with chilly winds. In some areas, there was dense fog this morning, due to which the visibility was also reduced. Bathinda in Punjab recorded the minimum temperature at zero degree Celsius, while it was 1.6 in Amritsar and 1.2 degree Celsius in Faridkot.

Many areas of Uttar Pradesh are vulnerable to cold wave

Many areas of Uttar Pradesh are in the grip of tremendous cold wave. According to the report of the Meteorological Center, there has been a significant fall in the day temperature in Meerut division during this period. Apart from this, maximum temperatures were also below normal in Agra, Allahabad, Bareilly and Jhansi divisions. Najibabad was the coldest place in the state on Thursday, where the minimum temperature was recorded at three degrees Celsius.

There are also conditions of cold wave in Rajasthan. In Rajasthan, the temperature of 11 cities including Jaipur has been below 5 degrees. Mount Abu recorded a minimum temperature of 4.4. The crops are in the grip of frost. A 44-year-old farmer died of cold in Hindaun, Karauli. According to the Meteorological Department, there are chances of rain and hail in many places including Jaipur, Ajmer, Jhunjhunu, Sikar Tonk, Kota, Bundi, Dhaulpur in the next 24 hours. This round is likely to last 4 days.