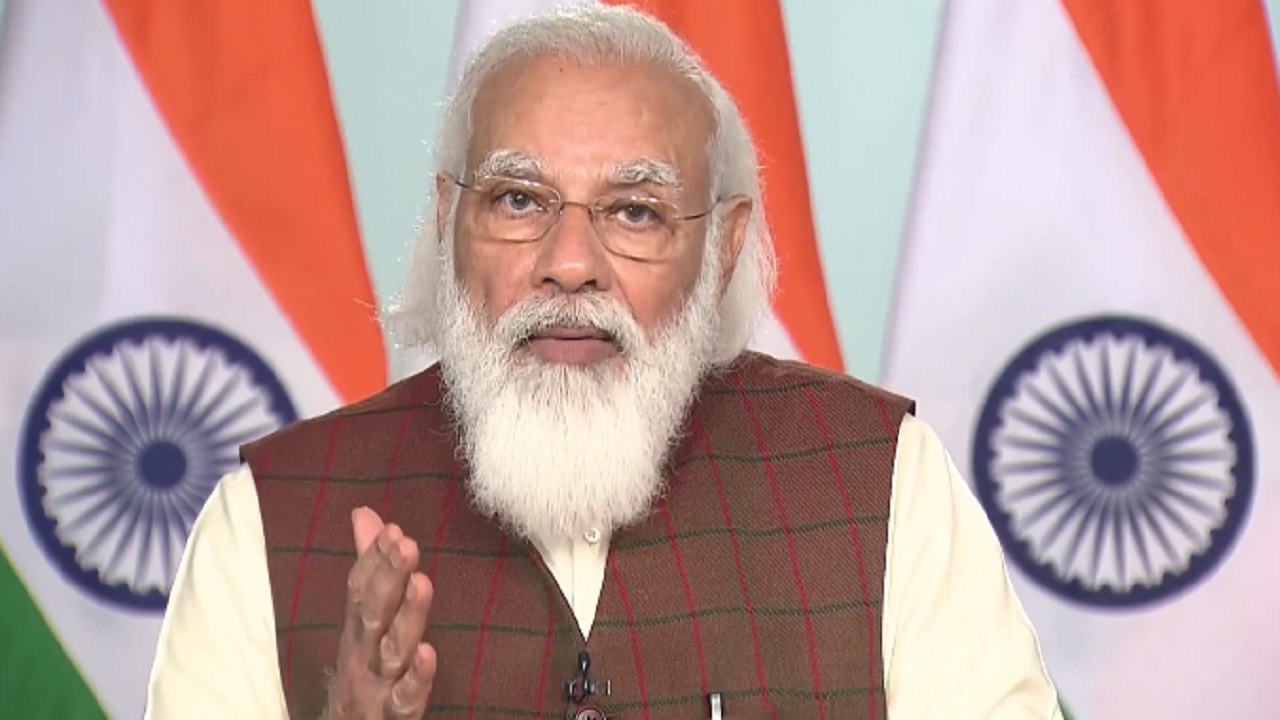 PM Modi said – Vaccine reaches every necessary house, preparations for this in the final phase


Prime Minister Narendra Modi said that all the necessary preparations are going on in India regarding the Corona vaccine and that the vaccines manufactured in India should reach every house, efforts are in the final stage for this. 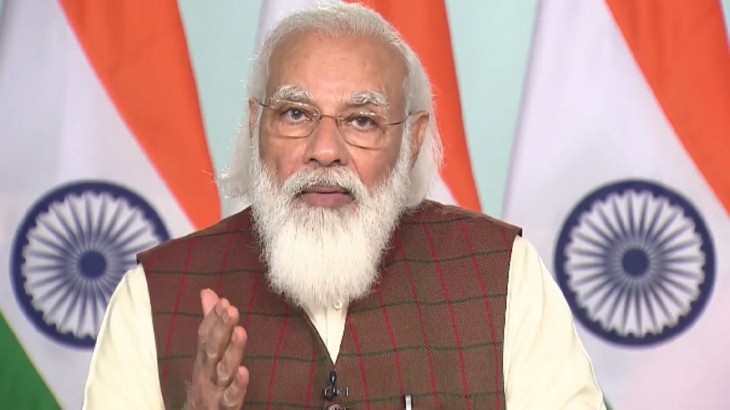 Prime Minister Narendra Modi said that all the necessary preparations are going on in India regarding the Corona vaccine and that the vaccines manufactured in India should reach every house, efforts are in the final stage for this. After laying the foundation stone of the All India Institute of Medical Sciences (AIIMS) in Rajkot, Gujarat, the Prime Minister hoped that the whole of India would go ahead in solidarity to make the vaccination campaign a success as the country showed solidarity to prevent the spread of corona infection. Will increase. With this, Modi gave people the mantra of ‘Dawaee Bhi, Kadai Bhi’.

Also read: Prime Minister Modi said – in 2021 medicine is also to be taken, also to be strictly kept

Prime Minister Modi said, ‘In the year 2020 there was disappointment of transition, there were concerns, there were question marks all around. But 2021 is bringing hope for a cure. All the necessary preparations are going on in India regarding the vaccine. The vaccine made in India should reach every important home fast, efforts are in the final stages for this. He said that India’s preparations are on full swing to run the world’s largest vaccination campaign. He said that I am confident that with the solidarity we tried to stop the infection last year, the whole of India will move forward in solidarity to make vaccination a success.

The Prime Minister said that the number of new cases of Kovid-19 in the country is decreasing, but this does not mean that people should be negligent. Giving the mantra of ‘Dawaee bhi, kadai bhi’, Modi said that now medicines have to be taken and strictness has to be taken. He said, ‘The medicine was found, it does not mean that the discount has been given. It’s not like this.’ The Prime Minister said that India took effective steps at the appropriate time with solidarity and the result of that is that today the country is in a much better position in the fight against Corona.

He said, ‘The country which has more than 130 crore people, is densely populated. About one crore people have won by fighting this disease there. He said that this difficult year has shown that when India is united, it can face the most difficult crisis effectively. Modi said that bidding farewell to the year 2020 with a new health facility like Rajkot AIIMS also explains this year’s challenge and also shows the priority of the new year.

On the last day of the year, the Prime Minister remembered and saluted the millions of doctors, health workers, sweepers, drugstores, and other front-line Corona warriors who contributed to the fight against Corona, who laid down their lives .