Islamabad
The police have arrested 14 people for allegedly setting fire to and destroying a Hindu temple of fundamentalists led by a cleric in Khyber Pakhtunkhwa province of Pakistan. In connection with this attack, police raided many places throughout the night and made arrests. Meanwhile, the Supreme Court of Pakistan has also taken cognizance of the demolition of the temple and will hear the matter on 5 January. On the other hand, this attack has been severely criticized by the Hindu community of Pakistan and has demanded strict action from the Imran government.

The incident of setting fire to the temple of Hindu saint Paramhans Ji Maharaj took place in Teri area of ​​Karak district. People of Sindh’s Hindu community often come here to worship. Local police say they have detained at least 14 people. More raids are still underway to arrest the crowd stirring people. According to the Pakistani newspaper Dawn, the attack took place when people of the Hindu community got permission to repair the temple.

A local resident witnessing this unfortunate incident said, “Over a thousand people led by some local elders of a religious party protested and demanded the removal of the Hindu shrine.” He said, ‘They gathered outside the temple, gave a speech … then proceeded towards the temple and attacked it.’ This temple, built before 1920, was a historical place of worship. Another local resident of the area said, “The mob set fire to it before vandalizing the temple.” The house under the construction of a Hindu community was also damaged.

Locals said that people from nearby villages had announced a protest demanding the removal of the Hindu temple, but the police did not take it seriously. In a disturbing video posted on social media, a large number of protesters were seen demolishing the temple walls. Police officials in Karak district have confirmed the incident. Irfanullah, a police officer in Karak district, said, ‘People had called for protest, but with an assurance that it would be peaceful. However, the Maulvi provoked the mob, after which they proceeded to attack the shrine. ‘

Irfanullah said, ‘The guardians of the temple had secretly captured a house near the temple. The protesters were against its construction as they said that the temple was being expanded. He said that there are no Hindus in the area. “The crowd damaged the under construction house, causing damage to the nearby temple as well,” he said. This is the second time that the shrine has been attacked. It was demolished in 1997 and then rebuilt in 2015 on the orders of the Supreme Court. 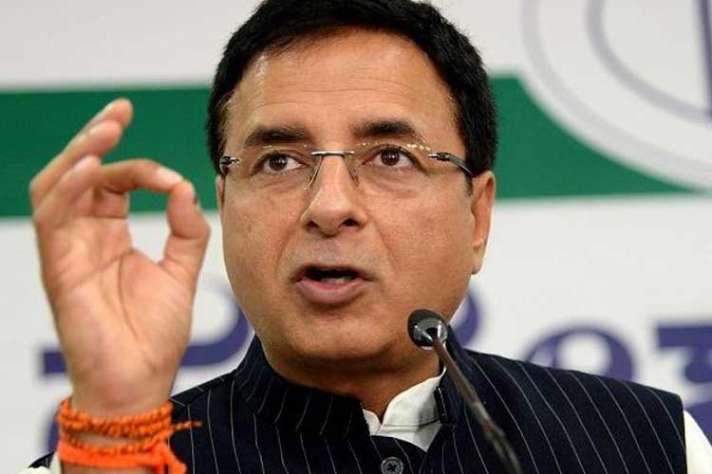 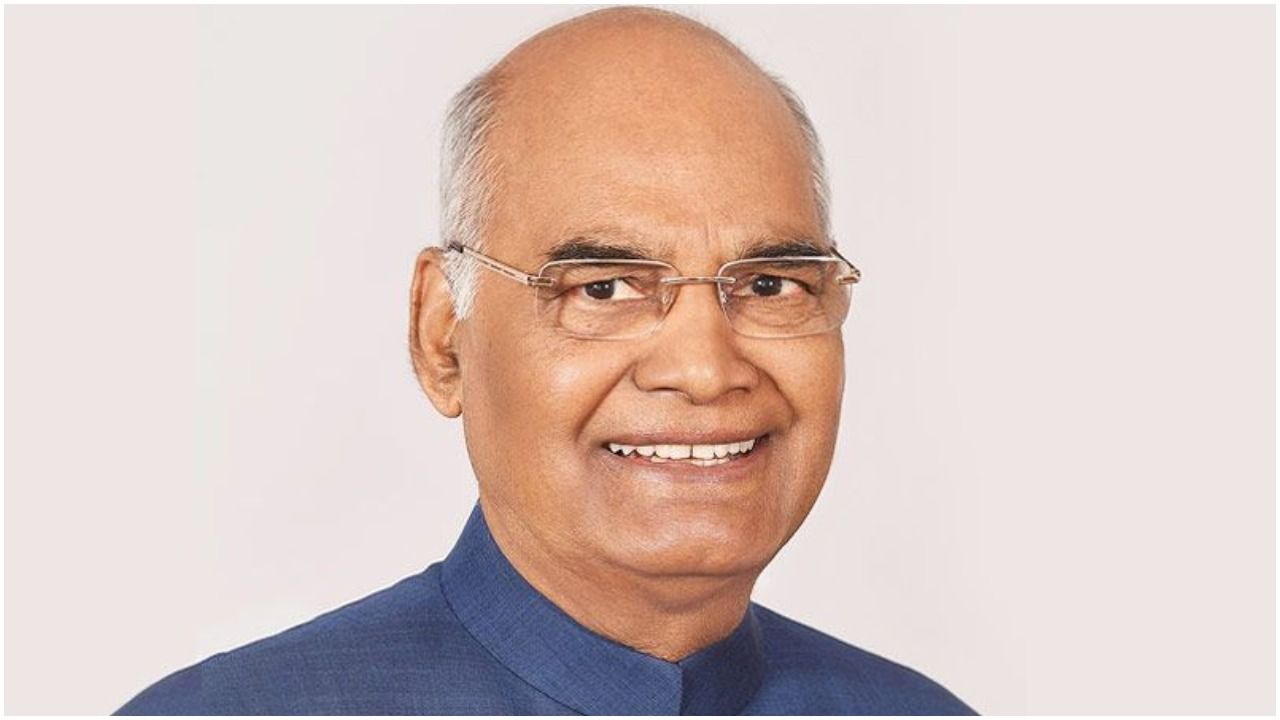 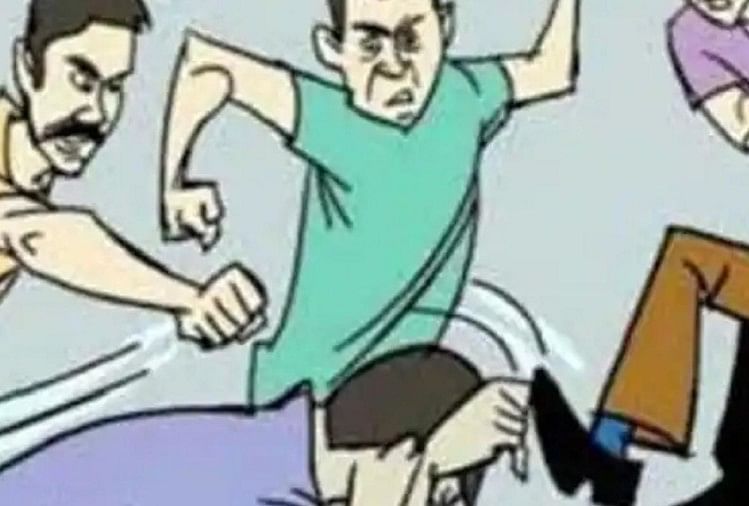 Young Man Tied Up And Beaten With Sticks On Suspicion Of Liquor Theft, Case Registered After Video Went Viral