Islamabad
Maryam Nawaz Sharif, the daughter of former Pakistani Prime Minister Nawaz Sharif, has strongly attacked PM Imran Khan Niazi over the brutal defeat of Pakistan in Kashmir. Maryam said that because of Imran’s stupidity and his incompetence, Kashmir went into Narendra Modi’s lap. He said that if Pakistan loses its claim on Kashmir, then the entire country will be injured.

Mariam Nawaz said that Imran Khan often says that Nawaz Sharif is the love of Modi but he himself lost Kashmir to the Indian Prime Minister. Maryam said, “When there is a weak Prime Minister in the country who has not come with the support and vote of the people and when the government is weak then enemies like India attack like this.” He said that it was Imran Khan’s stupidity and incompetence that Kashmir went into Narendra Modi’s lap.

‘Nawaz Sharif forced Modi to come to Pakistan’
Maryam said, “When there is a government like Nawaz Sharif, Modi has to go on his own and come to Pakistan. This is the difference between a real prime minister and a fake prime minister. For this reason, the vote needs to be respected. Mariam Nawaz also accused Imran Khan of bargaining Kashmir. He said that cases are being filed for alleged criticism of the army, while Imran Khan himself has criticized the army many times.

The PML-N leader said that his party would file a case against him for criticizing the Pakistan Army based on the old statements of Imran Khan. Earlier, at the PDM rally, Maryam also fiercely attacked the army for the defeats in Siachen and Kashmir. He said that when the political parties in the country started fulfilling their promises, some forces (Pakistani Army and ISI) which were notorious for the split and rule, started getting restless.

Maryam said that then we saw that former ISI chief Lt Gen Ahmad Shuja established a Pakistan Tehreek-e-Insaf (Imran Khan’s party) by collecting political wastes. When politicians in the country were sentenced to death and their character was questioned, some people violated the oath of breaking the country and the constitution, losing Siachen and Kashmir, interfering in politics, and more serious Committed crimes Those people have not been held responsible till this day.

Imran’s minister is calling the opposition a traitor
After this statement of Maryam, the minister of Imran government who came to the rescue is calling opposition parties as traitors. Speaking on Imran’s language, Pakistan’s Badbole Minister Sheikh Rashid called the opposition, especially Nawaz Sharif, polishing the shoes of former dictator General Ziaul Haq. He claimed that the Pakistani Army has never been involved in the politics of the country before and never will in the future. However, Sheikh Rashid himself used to criticize the Pakistani army while in opposition before the defections. 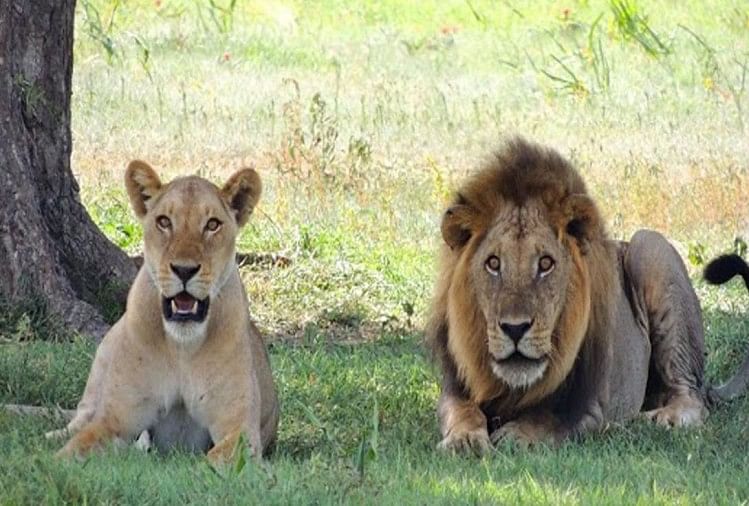