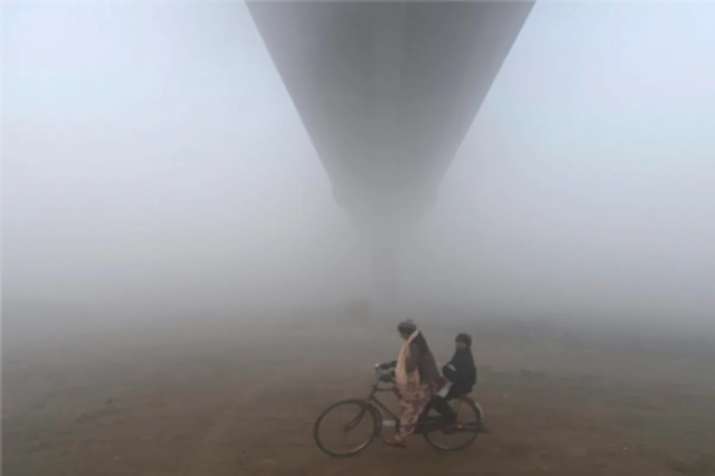 
new Delhi: Amid the bitter cold, preparations for the New Year celebrations are in full swing in the country. In the midst of these preparations, the Indian Meteorological Department has predicted heavy rains with thunderstorms in North India from January 3 to 5, where the minimum temperature is 3.3 degrees Celsius. The Meteorological Department has forecast on Friday that cold wave conditions could occur over the next 24 hours in areas such as Himachal Pradesh, Uttarakhand, Punjab, Haryana, Chandigarh, Delhi, Uttar Pradesh, Rajasthan and West Madhya Pradesh. Those who are out in the New Year celebrations have to take special care that by January 1, visibility will be up to 50 meters in some parts of northern India amidst dense fog.

Also read: A day after talks with the government, violent agitation led to lathi charge by the police

Usually, the Meteorological Department declares a cold wave when the temperature in the plains remains 10 ° C or less for two consecutive days and is 4.5 ° C below normal. Lodhi Road area was the coldest in Delhi with 3.1 degree Celsius, while Haryana is in the same position in Hisar.

IMD said in its daily bulletin, “From January 3 to 5, Punjab, Haryana, Chandigarh, Delhi, North Rajasthan, Western Uttar Pradesh and Northwest Madhya Pradesh will receive thunderstorms or rain.” The Western Disturbance and the Bay of Bengal will cause heavy rain due to the impact of low-level Easter. A new Western Disturbance is likely to affect the western Himalayan region and its surrounding plains from 3 January.

The dense fog in Delhi on Thursday morning reduced visibility to just 50 meters and the minimum temperature also reached 3.3 degrees Celsius, which is the lowest temperature this season. Kuldeep Srivastava, head of the Meteorological Department’s regional forecast center, said that cold wave is going on in the city for the third consecutive day. The Safdarjung Observatory, which reported the city’s weather, recorded the lowest minimum temperature of 3.3 degrees Celsius. 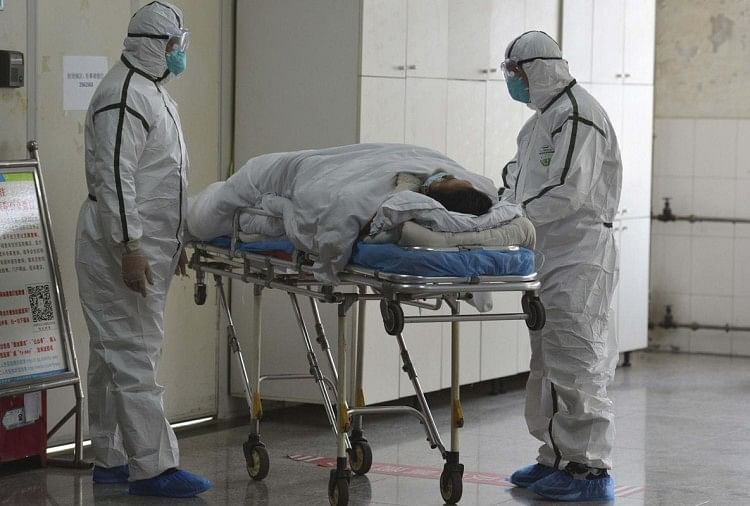 Us Registered Highest Deaths in A Day from Coronavirus On January 7 – US: highest deaths from Corona in one day, 3054 people died on January 7 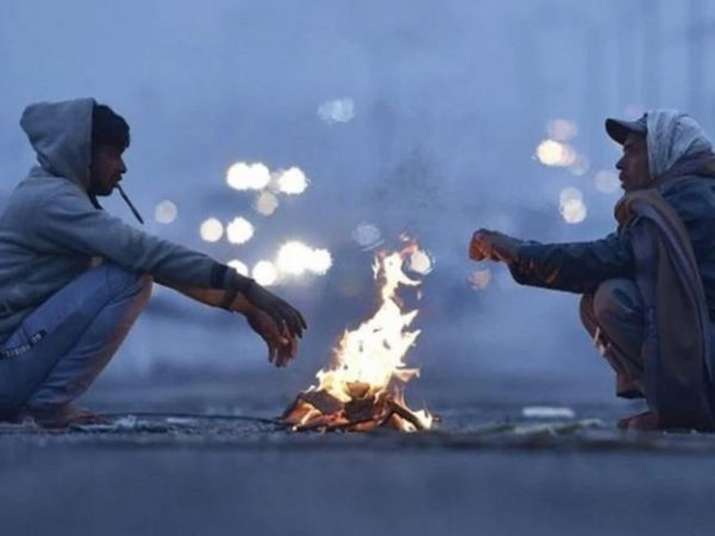 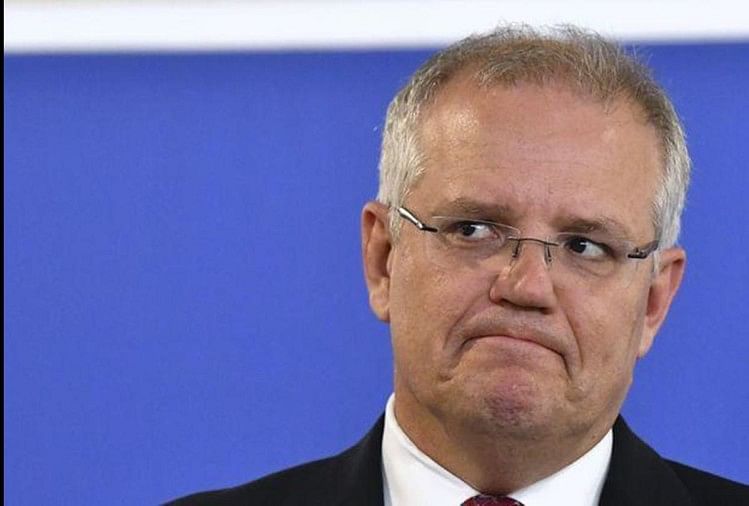