Beijing
The Chinese dragon has been trying to bridge the Indian Line of Actual Control (LAC) with the most modern raidor in eastern Ladakh amidst tensions over the past several months. The latest images from the satellite reveal that China has started upgrading its radar from Aksai Chin to the border of Arunachal Pradesh. According to experts, if there is any skirmish or war in India and China in future, these raids can prove to be a big headache for the Indian Army.

In the satellite picture released by the open source intelligence detresfa, China’s radar stations are clearly visible. China is not only building new radar stations, but also upgrading the old ones. These are located near the Chinese raidor Aksai Chin, Himachal Pradesh-Uttarakhand border, Nepal border, Doklam in Sikkim, Bhutan and Arunachal Pradesh border. In its report, detresfa said that China, consistently deploying radar stations and air defense systems, has ambitious territorial claims along the border. This may cause regional tension for a long time. This strategy of China is the same as it has done in the South China Sea.

China’s effort is to make preparations for the border war so much that the Indian Army can never dare to attack in future if there is a border dispute. China has similarly created artificial islands in South China and has deployed missiles and fighter jets on it. This move by China poses a major threat to Vietnam and other neighboring countries and Taiwan. China is rapidly deploying the redor system along the Indian border.

China’s radar is present everywhere on the border with India

Let us tell you that the Chinese dragon in the direction of occupying Indian land in Ladakh has started making modernization of air fortifications in their areas adjoining the whole of North India. China is deploying large-scale surface-to-air missiles at seven air bases in its territory bordering Arunachal Pradesh with Ladakh. China has taken this step at a time when India has recently inducted the Rafale fighter jet and has been deployed in Ambala.

Now China is afraid of India’s air strike. It is also being reported in the media that China has also deployed its S-400 missile defense system from Russia. Open source intelligence detresfa released this picture, stating that China is deploying its missiles in every corner of the border with India, given the threat of India’s air strike. Not only this, in view of tensions from India, it has started upgrading its old missiles and system.

China deploys SAM missiles at 7 locations
China has deployed surface-to-air missiles in its Rutog County, Nagri Kunsha Airport, Ladarsar Lake on the Uttarakhand border, Shigges Airport and Sikkim adjoining Sikkim, Manling and Lahunj adjoining Arunachal Pradesh, adjoining Ladakh. Four to five missile launchers are deployed at these locations. Apart from this, Redor and Janetar are also seen to help him. It is seen in some photographs that Chinese missiles are in full alert mode in view of the threat of an air strike from India. 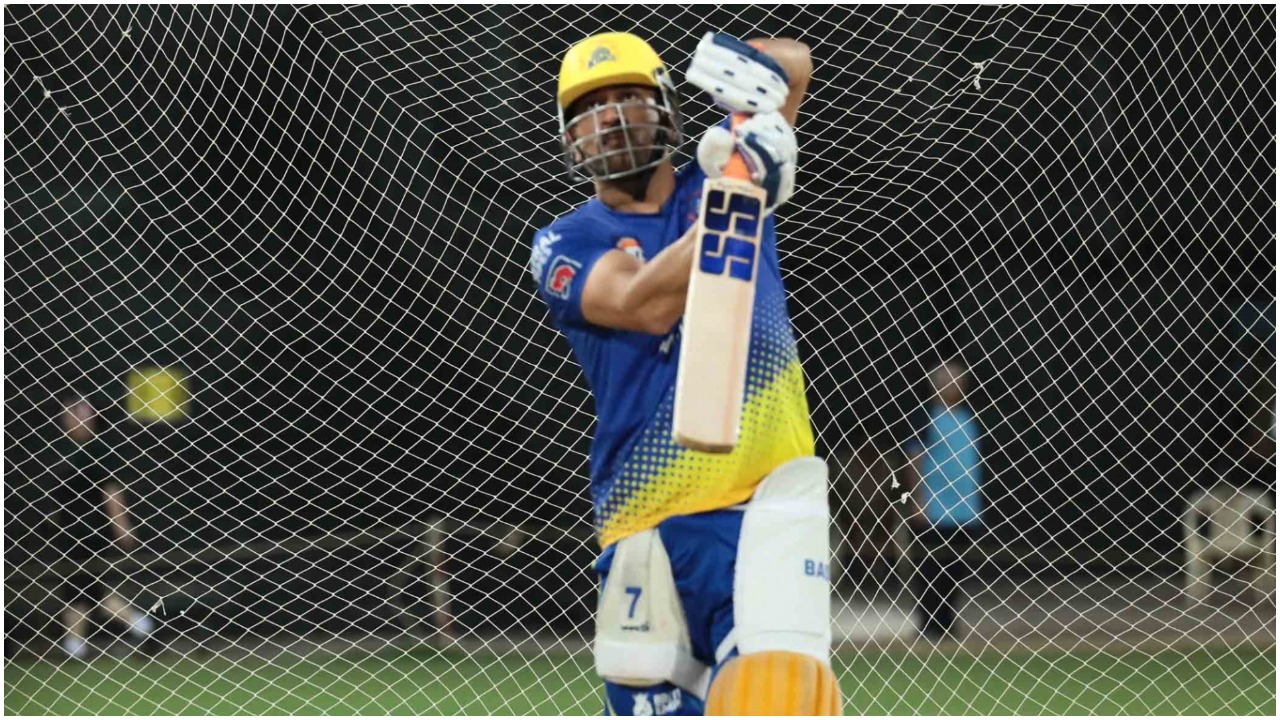 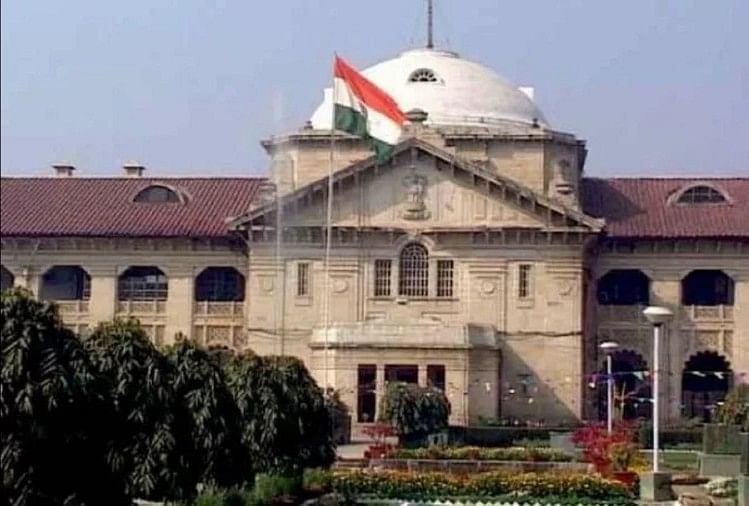 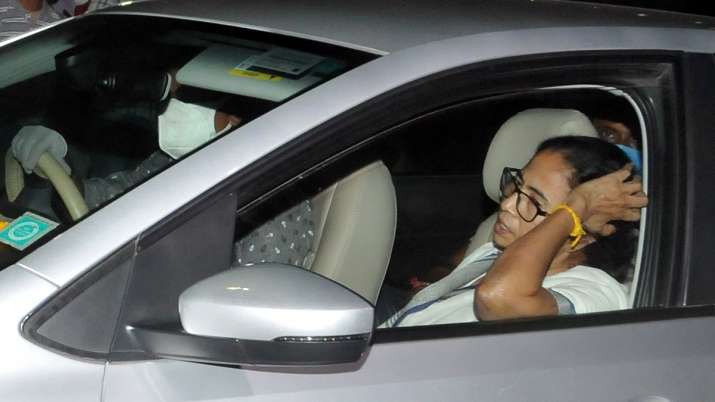