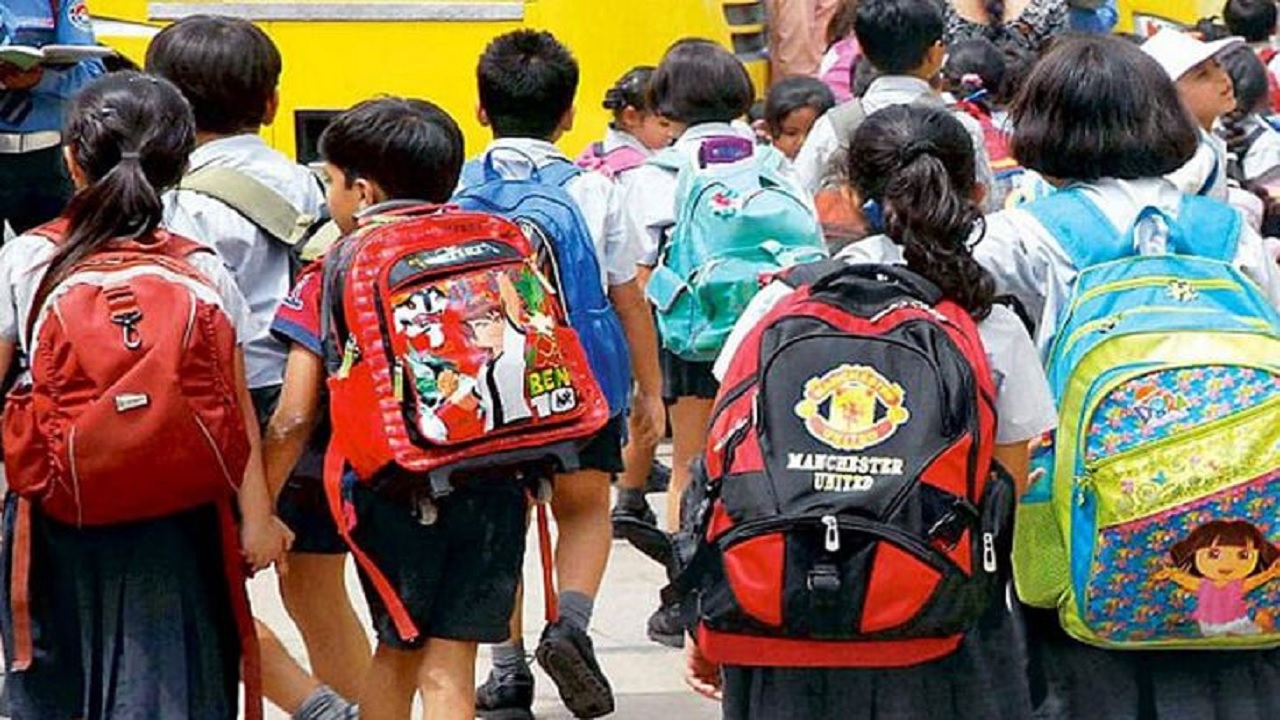 Schools across the country were closed in March due to the Corona Virus epidemic. The students of the senior class were later allowed to go to school, but the schools are still closed for the junior class. 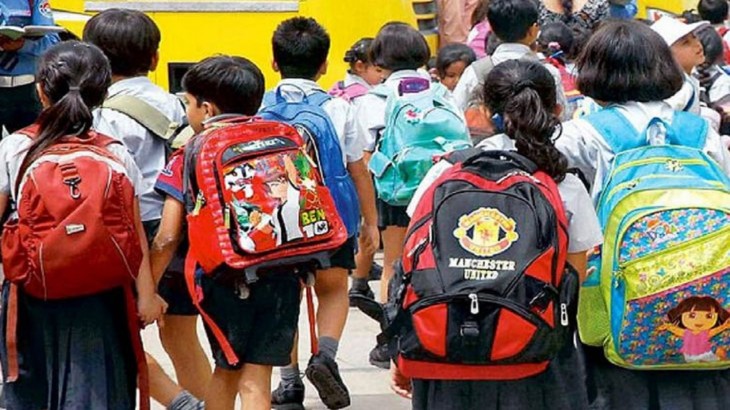 Schools are opening in these states from January, know what are the guidelines (Photo Credit: File Photo)

Schools across the country were closed in March due to the Corona Virus epidemic. The students of the senior class were later allowed to go to school, but the schools are still closed for the junior class. Now there are reports of opening of schools in some of the new states. There are some states that are in favor of opening schools only after the introduction of the corona vaccine. Let us know which states are in favor of opening schools. What guidelines to follow while opening a school.

Uttar Pradesh
The UP Secondary Education Council had already opened schools for students from 9th to 12th. Now the school is ready to open classes from 6th to 8th but the day has not been set yet. On the other hand, the principals have sent a report to the district school inspector and said that schools are opening from 9th to 12th in which the number of students attending is very less.

Delhi
It has been made clear from the Delhi government that until the corona vaccine does not come, the schools will not be opened in Delhi.

Karnataka
The Karnataka government has decided to reopen the state school from January 1, following the recommendations of the Technical Advisory Committee (TAC). During this period, students from 10th to 12th will be allowed.

Bihar
The Bihar government has issued an order to open government and private schools from January 4 to 9 from the 12th. It will be compulsory for students and teachers to strictly follow the Corona Guidelines.

Rajasthan
The Rajasthan government has also decided to open a school. If sources are to be believed, from January 4, the school is ready to open from class 6 to 12. But the Corona guidelines have to be strictly followed.

Maharashtra
At the same time, schools in many cities of Maharashtra will reopen for students of 9th to 12th standard from January 4. Here the corona test of all the teachers will be done before admission to the school.

Jharkhand
In Jharkhand, due to the upcoming examinations of the board, schools have been opened only for students of 10th and 12th standard. The state government has ordered the implementation of Corona guidelines strictly. However, students are allowed to come to class under the Odd-Even formula.

Assam
The Assam government has also decided to open schools from January 1, which were closed due to Corona infection.