Read: Corona-farmer movement … what is the reason for breaking the mobile tower in Punjab?

Towers being broken in punjab

Ambani and Adani are angry with farmers
The protesting villagers have cut off the power supply and fiber cable and damaged the generator. Actually, the reasons behind the anger of the farmers of mobile towers are Ambani and Adani. Farmers believe that Mukesh Ambani and Gautam Adani will benefit the most from these agricultural laws. For this reason, the towers of Ambani’s telecom company are on the target of farmers. However, Reliance Group and Adani Group companies are not in the business of buying food grains from farmers.

700 towers were repaired
Around 700 of the towers that have been damaged during the last few days have been repaired by Jio. As of Tuesday afternoon, 826 sites were closed. Sources said the towers were damaged at Amritsar, Bathinda, Chandigarh, Ferozepur, Jalandhar, Ludhiana, Pathankot, Patiala and Sangrur etc. The state of Jio has more than 9,000 towers.

CM ordered strict action
Punjab Chief Minister Captain Amarinder Singh on Monday directed the police to take strict action against those who targeted mobile towers. The Chief Minister said that he will not allow anarchy to arise at any cost in the state and no one will be allowed to take the law into his own hands. Amarinder Singh said that he appealed several times in this regard, but it was ignored. Because of this, they have to tighten their stance. Captain also said that if mobile services are affected, then it will affect the common people… students, professionals working from home and banking services.

The senior leader of BKU Ekta Ujjran, one of the largest farmer organizations in Punjab, said that he is against any act that damages mobile towers or other public or private property. He said that various farmer organizations opposing the agriculture laws of the Center have asked their supporters and activists to stay away from such activities.

Farm Laws: Agriculture Minister Tomar has confidence – Farmers will convince farmers on agricultural laws, said – Farmers will stand up like a big industrialist 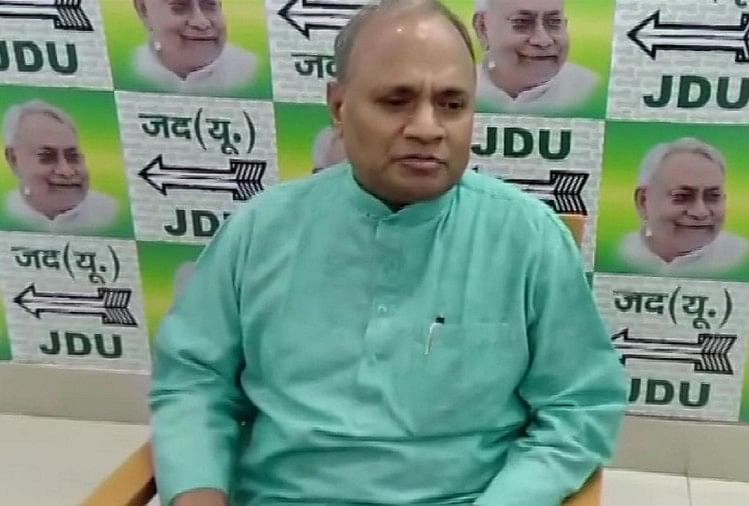 kaisa raha kisanon ka bharat band: Where was the impact of the bandh, know from Delhi, p. State of Bengal 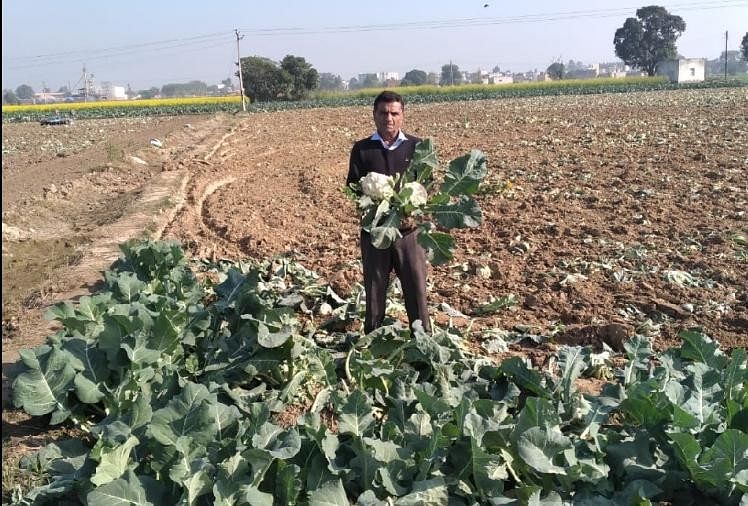 Farmer Destroyed Crop Of Cauliflower In Yamunanagar Of Haryana – Price Annoying Annadata, cabbage not selling for a rupee a kg, plucked from tractor and mixed in soil