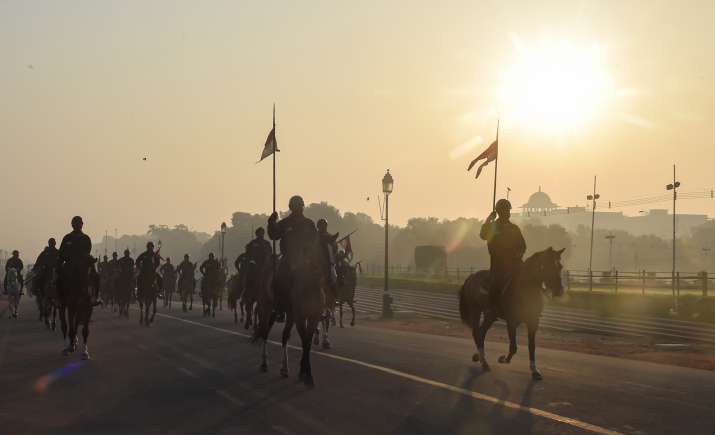 
New Delhi: In the wake of Corona virus infection, the central government has made several major changes in the Republic Day Parade 2021 to avoid overcrowding during the parade and also to ensure social distancing. In view of this, the size of the troops participating in the parade will be reduced, the distance of the parade will be reduced and fewer people will be present than in previous years. For the first time in history, the Republic Day parade will not end at the Red Fort. The parade will start from Vijay Chowk and end by going to the National Stadium. Every year, India presents its military strength, rich cultural diversity and socio-economic progress in Republic Day celebrations on Rajpath.

Sources said that the grandeur of the Republic Day parade will remain intact but the size of the troops will be limited in view of the epidemic. India has invited British Prime Minister Boris Johnson as the chief guest for the Republic Day parade. An official said that preparations are being made for the ceremony keeping in mind the guidelines related to Kovid-19.

Sources said that around 25,000 people will be allowed to visit the function and children below 15 years of age will not be allowed to enter. Generally around one lakh people visit the parade during Republic Day. Similarly, the size of the troops participating in the parade will also be cut.

Usually there are 144 personnel in a contingent, but this time a contingent of 96 members will be allowed. The distance of the parade will also be reduced. It will start from Vijay Chowk and go to the National Stadium instead of going to the Red Fort. Sources said that more than 2,000 army personnel reached Delhi in the last days of November for the Republic Day and Army Day parades and they have been kept in a safe environment in view of infection from infection.

They said that those personnel have been kept in a ‘safe bubble’ (infection-protected environment) in the cantonment area and that the personnel participating in the parade will not have any contact with the outside environment till January 26. Army Day is celebrated on 15 January. The Indian Navy and Air Force have also made similar arrangements. Two air force contingents have been selected for the parade and one of them will take part. 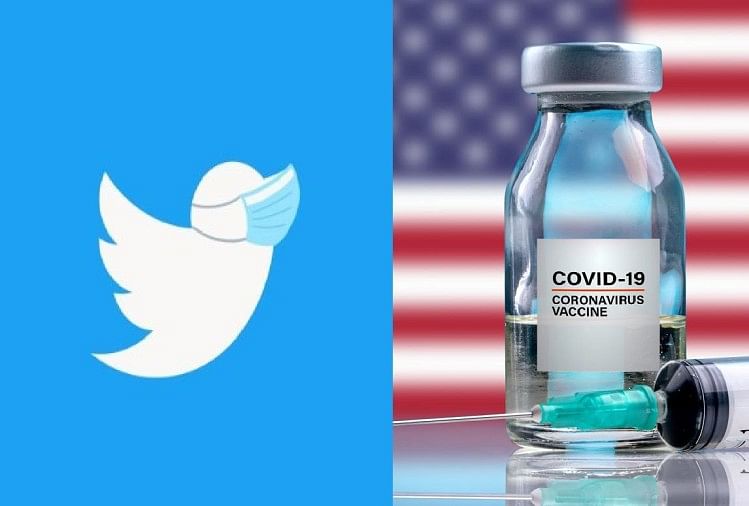 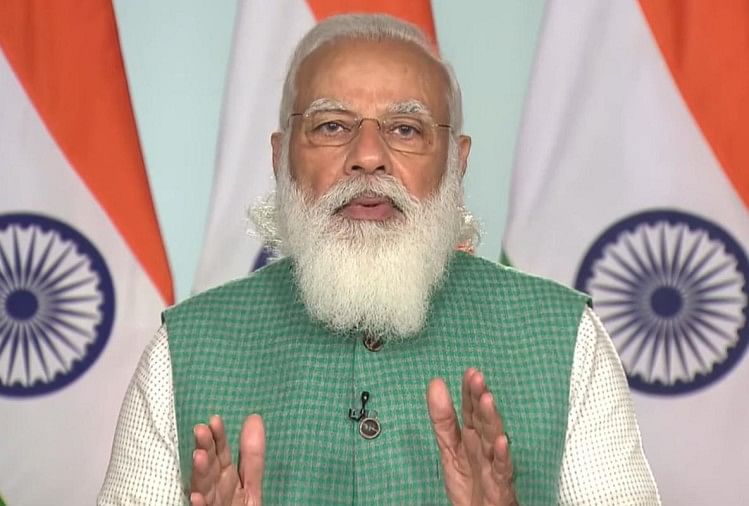 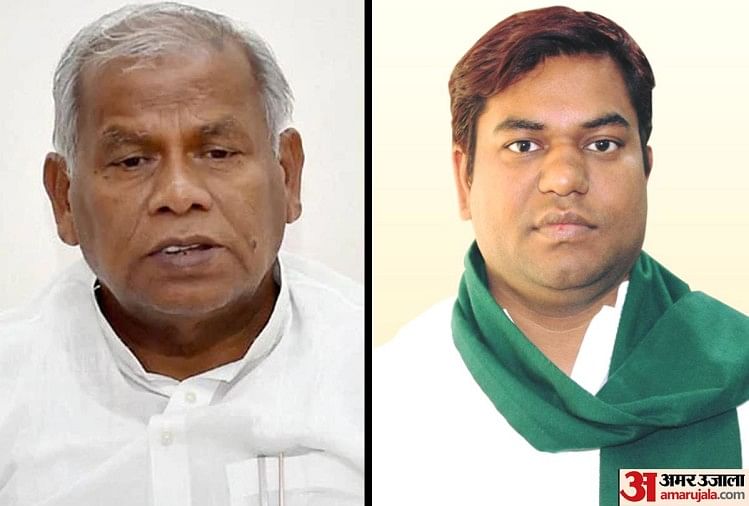