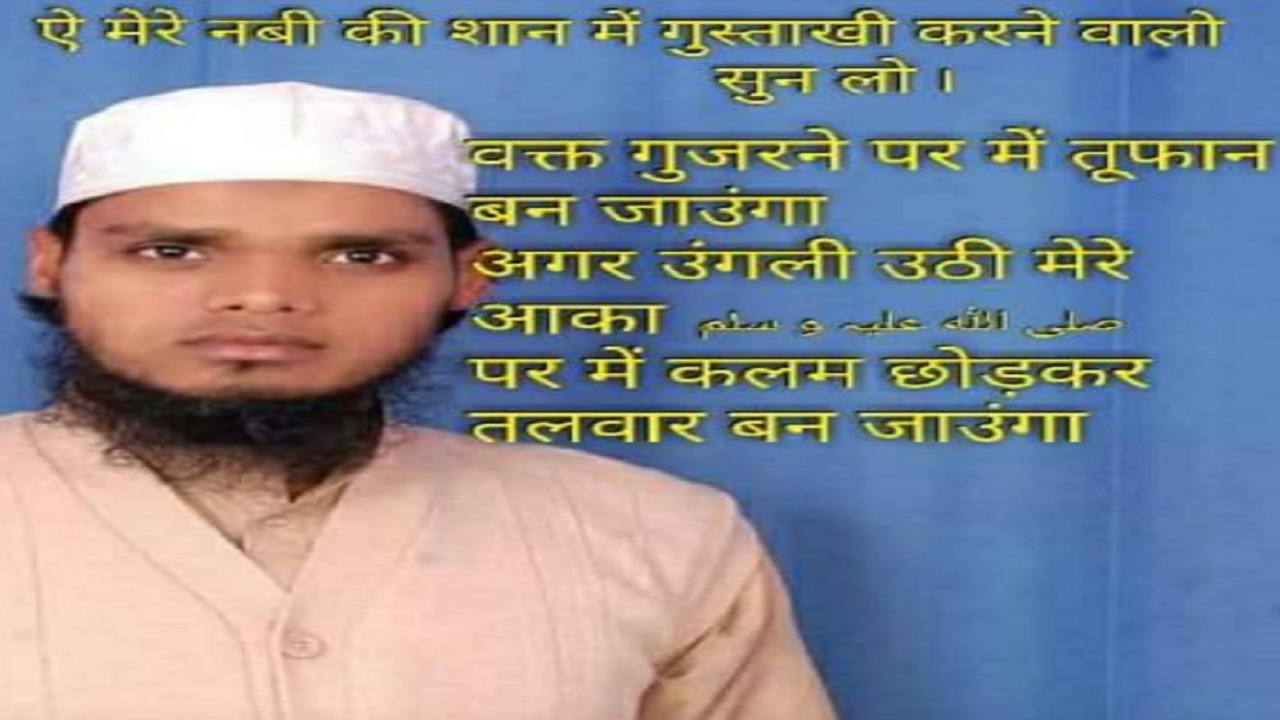 Anti-national elements have not only infiltrated the movement, but are also trying to spoil the atmosphere by provoking anti-government slogans. 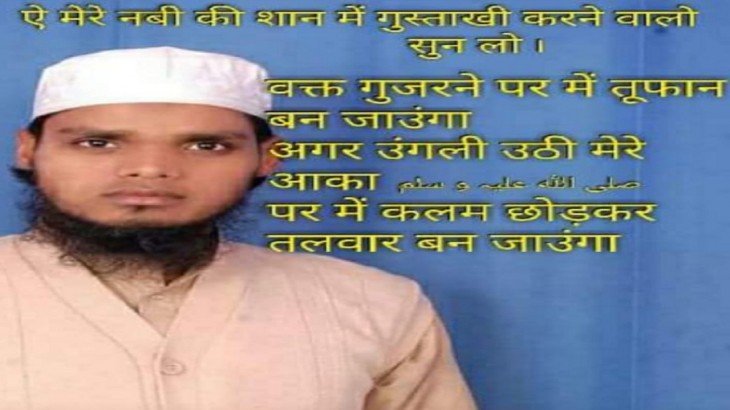 Farmer leaders may deny reports of anti-national elements joining their movement. Even though he has returned a group of students of Jamia Islamists from the dharna site, the bitter truth is that such anti-national elements have not only infiltrated the movement, but are also trying to spoil the atmosphere by provoking anti-government slogans. Huh. Currently, intelligence is on the suspect who joined the movement from Mewat. The strings of these suspects are related to Lashkar-e-Taiba and they have also been arrested by the CBI.

Suspected involved from Mewat
The Intelligence Bureau is eyeing Mohammad Alam, a man who joined the peasant movement from Mewat. Her father has been arrested by the CBI for conspiring to smuggle arms and attack at the American Center in Kolkata while working for Lashkar at the behest of Pakistani intelligence ISI. Mohammad Alam’s father’s name is Subhan Khan, who was arrested by the CBI in 2002. An AK series rifle was also recovered from Subhan’s house before his arrest. He was also involved in the kidnapping of the Khadim shoe owner, including the attack on the American Center in Kolkata.

Father has been cut and imprisoned for 10 years for anti-national work
He was sentenced to 10 years imprisonment in these cases. After his release from prison in this case, he again established links with the terror group based in Pakistan and was planning a terrorist attack at the behest of Lashkar. According to intelligence sources, he was in contact with Lashkar Module based in Baluchi, Pakistan and IM terrorist based in Pakistan. He can carry out a terrorist incident with two more Mewat Maulanas and is currently lodged in Tihar Jail and is under trial.

Provocative slogans against PM Modi
Not only this, some videos of Subhan Khan’s son Mohammad Alam have also appeared. These videos are among the farmers working in support of the farmers movement on the Shahjahanpur border. In this, Mohammad Alam is seen shouting provocative slogans against Prime Minister Narendra Modi. Not only this, the jihad has also come out in the camps that are set up in Mewat. In such a situation, the anteligence is very cautious and is keeping a close watch on many other suspects like Mohammad Alam.