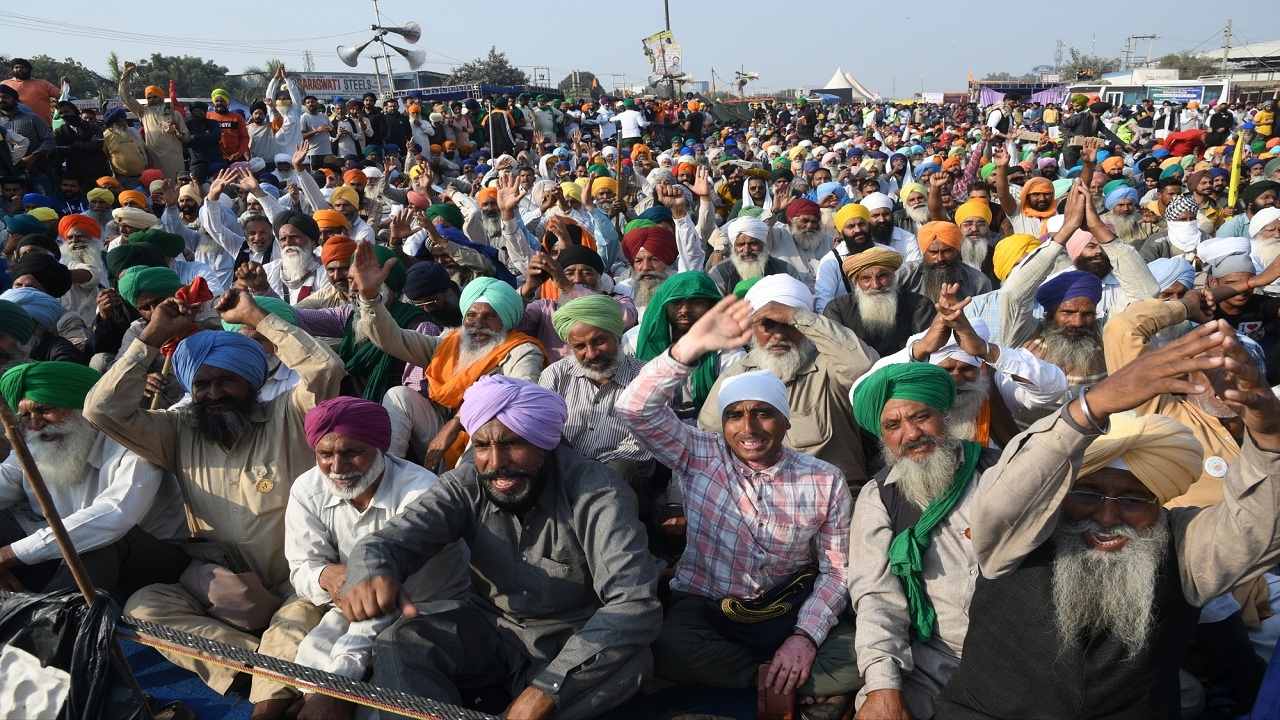 
The government will mainly be talked about the process of repealing all three agricultural laws and legalizing the MSP. 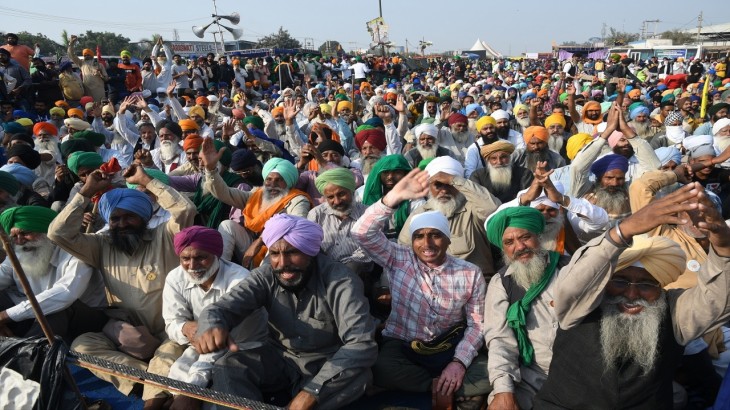 Farmers will take decisive talks today, there is a possibility of solution. (Photo Credit: News Nation)

In protest of the new agricultural laws, the leaders of farmers who took to the streets will reach Vigyan Bhawan at two o’clock on Wednesday, as per the scheduled time for the sixth round of talks with the government. Issues for talks are already decided. Major Singh Punawal is the General Secretary of All India Kisan Sabha in Punjab. When asked Major Singh what he would talk to the government on Wednesday, he said that the government will mainly talk about the process of repealing all three agricultural laws and legalizing the MSP.

Eating and monitoring the system
However, during the talks, all eyes will also be on who arranges for food and drink for the farmer leaders there. Farmer leader Major Singh Punawal says that it is not important that the government will eat or make food for itself, because the farmers of the country are making arrangements for the farmers who have been sitting on the streets for 35 days, and here too we ourselves We will make arrangements, but the important thing is that the government should listen to the farmers.

35th day of movement
On the other hand, the Kisan agitation led by the leaders of 40 farmers’ organizations under the banner of United Kisan Morcha on the borders of Delhi, the capital of the country, continues on the 35th day on Wednesday and it is expected that the sixth round of talks with the government is going to take place There will be a solution to the problems of the farmers from which the movement will end.

Stuck on these things
Leaders of agitating farmer organizations are demanding repeal of the Farmers Produce Trade and Commerce (Promotion and Facilitation) Act 2020, Farmers (Empowerment and Protection) Price Assurance and Agricultural Services Agreement Act 2020 and Essential Commodities (Amendment) Act 2020. These were introduced in September after the passage of three important Bills introduced in the Monsoon Session of Parliament in both houses. However, earlier through the ordinance, these laws came into force from June 5. 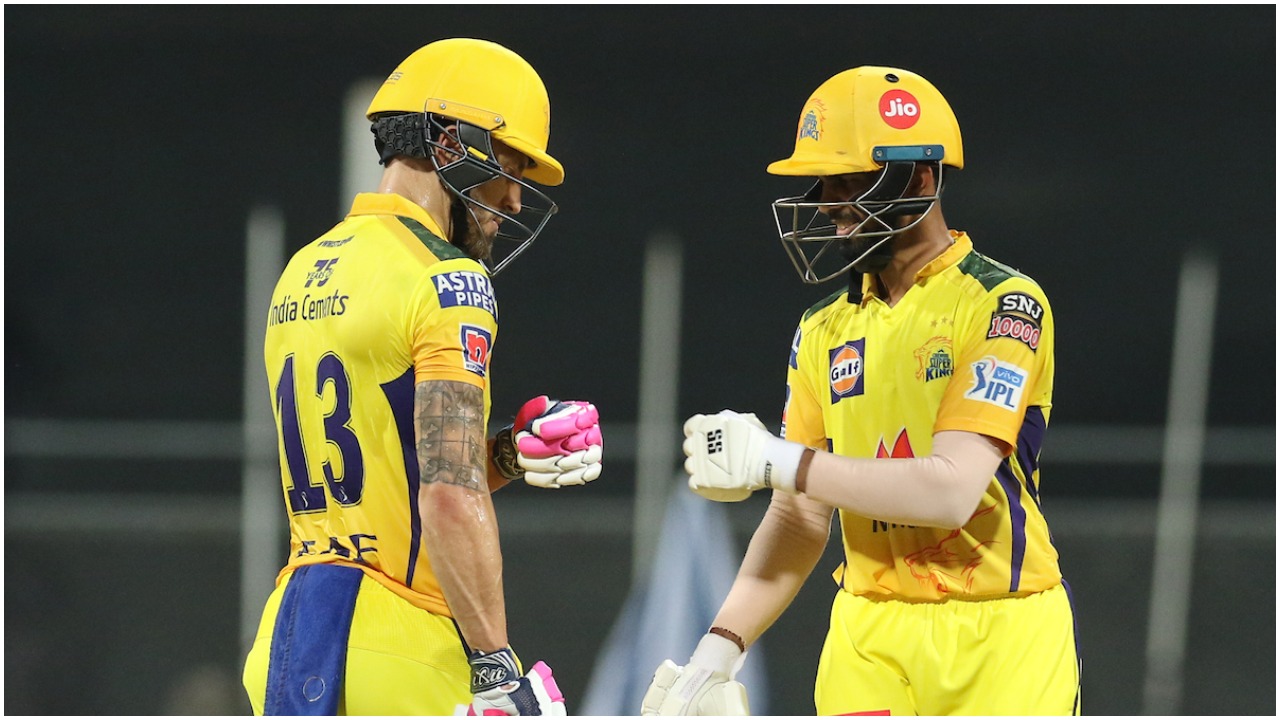 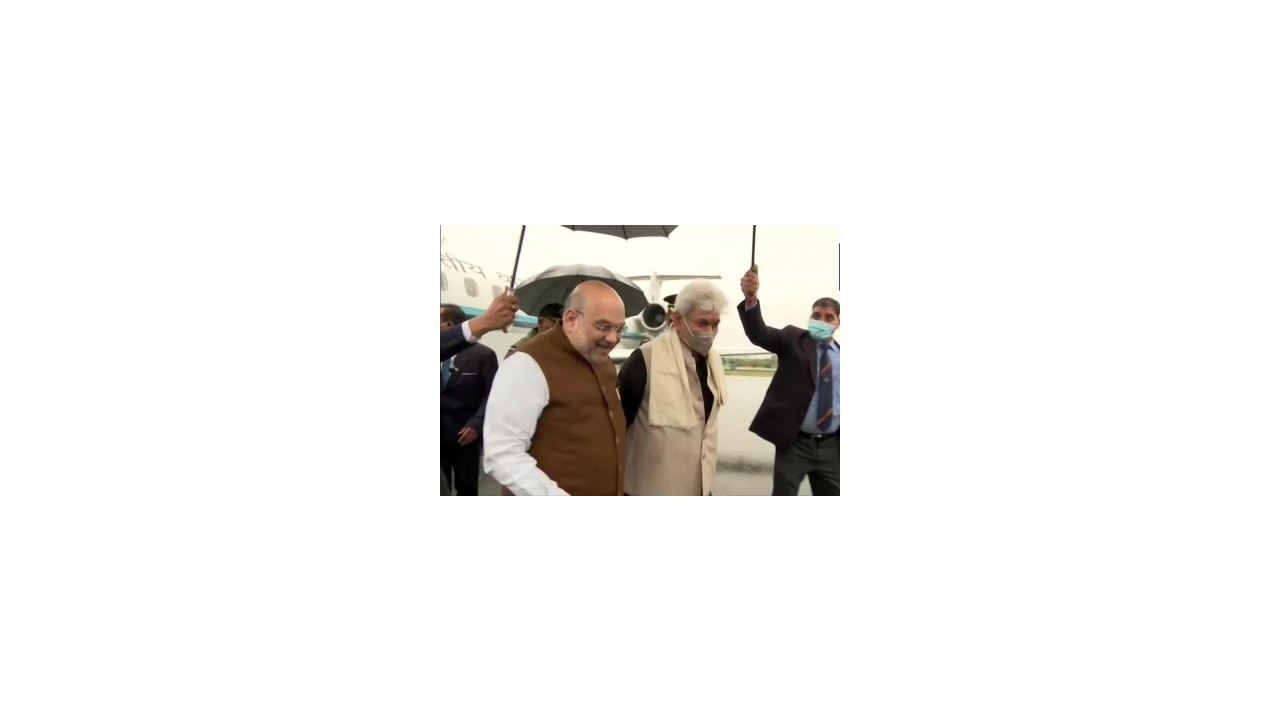 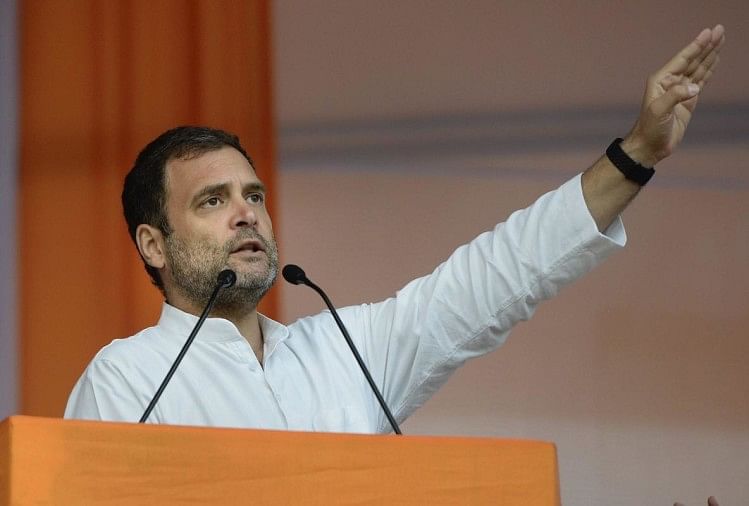 Rahul Gandhi Slammed Central Government Over Fail Talk With Farmers – Rahul Gandhi’s stance on the failed talks of the government and farmers, said – whose intention is not clear …