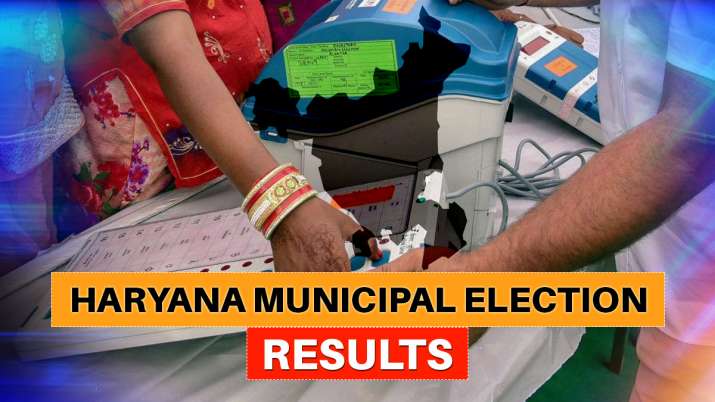 The wait for 107 candidates in the 27-day election examination will end today with the election results coming. On December 27, 1 lakh 5 thousand 683 sealed the fate of 6 mayoral candidates and 101 ward candidates, and the results were closed in EVMs, which will be in front of everyone today. In Panchkula, Sonepat, there is a direct fight between BJP and Congress while Ambala has a four-cornered contest. In Rewari Municipal Council, there is a close fight between BJP and Congress. Both parties are claiming their victory in the body elections.

Keep yourself up-to-date by reading the latest Hindi news and special stories of India and abroad on India TV. Click here to watch Live TV. Click for News News in Hindi Election Section