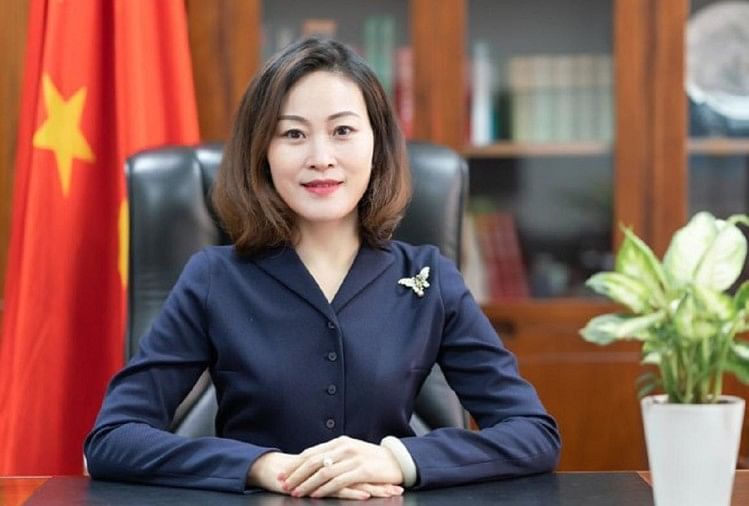 Under this, Prime Minister KP Sharma Oli and now Pushp Kamal Dahal faction, which has formed its own faction of the party, was asked to get ready to fight the next election by alliance. But according to information published in local media, Prime Minister Oli has rejected both these options.

Based on the information received from sources in the opposition party Nepali Congress, the newspapers here have published that after the disappointment of Oli’s attitude, the Chinese party indicated that it is possible that China will now formulate a new policy about Nepal. On Tuesday, the third day of his visit, the Chinese team met the President of the Nepali Congress and former Prime Minister Sher Bahadur Deuba. Apart from this, this party has also talked to Janata Samajwadi Party leader Baburam Bhattarai.

Dinesh Bhattarai, who was the advisor of Deuba’s foreign policy, told reporters here that the Chinese team has invited Deuba to visit China. It is considered an important sign. According to observers, after failing in its first objective, the Chinese team is trying to unite all the anti-Oli groups. China will reconsider its relations with Nepal only if it fails.

China has large investment plans in Nepal. Nepal has been a part of China’s ambitious Belt and Initiative. According to observers, if the equation of power tilts towards the Oli faction, China could make a big change in its Nepal policy.

Meanwhile, in the internal developments of Nepal, the aspect of India is being openly discussed here. Pushp Kamal Dahal in an interview to Kantipur TV raised the question as to why India has not spoken on Nepal’s constitutional crisis yet. He did not name India at a political rally later, but asked the question why the world’s big democratic countries are silent on Prime Minister Oli’s anti-democratic conduct in Nepal. According to analysts, these questions have indirectly accused Dahal of being the hand of India and America amid recent developments.

Many observers here have also expressed their opinion that Oli’s stance was seen only after the visits of the Chief of the Research and Analysis Wing (RAW), the Chief of Army Staff and the Foreign Secretary in October and November. Prior to that August, Oli had taken a strong anti-India stance. The Nepal Communist Party, led by Oli, contested the last election in the name of protecting Nepali nationalism. India was the target then. That is why China was not at first worried about the internal infighting of the Nepal Communist Party. But Oli has surprised him by suddenly dissolving the lower house of parliament. Only then, China also has to consider the possibilities of the new Nepal policy.

Former Prime Minister Jhalanath Khanal’s foreign policy advisor Milan Tuladhar told the Kathmandu Post here that before China can formulate a new Nepal policy, it has to understand the ground situation here. The Chinese team is now trying here. But Tuladhar refuted the notion that China was behind the merger of the Oli-led CPN (UML) and the Dahal-led Maoist Center. He said that China’s role is exaggerated, while both unity and division have local causes.

In a conversation with the same newspaper, Mahesh Maske, who was Nepal’s ambassador to Beijing, said that by the time the Chinese team reached Kathmandu, the two factions had split. Therefore, it does not appear that the Chinese party had come up with the goal of re-merging the two factions. But the Chinese team has spent a lot of its time here, which is remarkable. Despite this, it seems that the Chinese party is trying to understand the situation here, so that China can make or change its policy according to the need.