India’s silence on Nepal’s political crisis unnatural
In an interview to a TV channel, Pushpa Kamal Dahal Prachanda said that India has always supported the democratic movement in Nepal. India has also played a role in all the mass movements in Nepal, but it seems unnatural for India to remain silent in the political crisis that Nepal is going through right now. Apart from India, Prachanda also raised questions about the silence of countries like America and Europe. 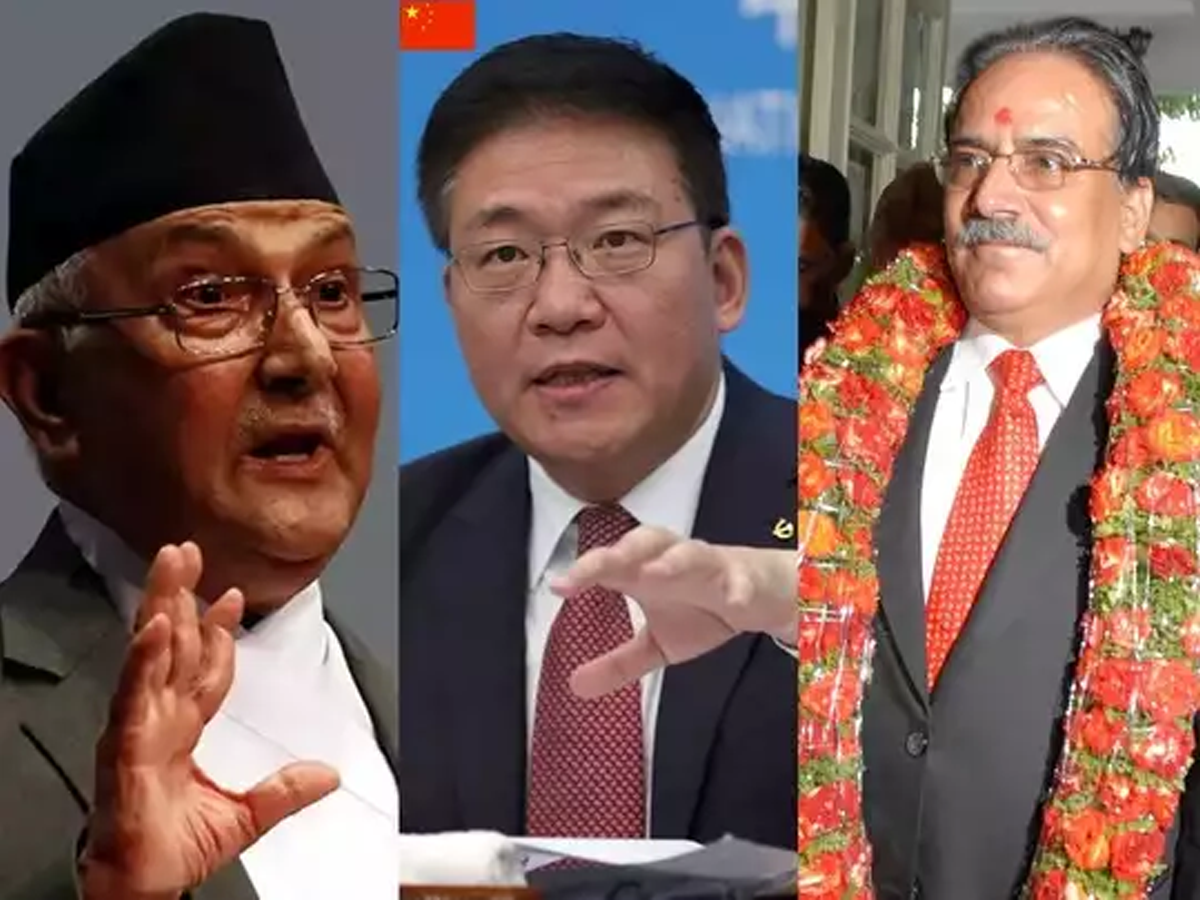 Nepal Political Crisis China: Prachanda not ready to join hands with PM KP Oli, China’s ‘Chanakya’ will fail in Nepal!
Nepal’s support will continue as a neighbor
Recently, Indian Foreign Ministry spokesman Anurag Shrivastava had said that we have paid attention to the recent political developments in Nepal. These are internal matters of Nepal according to its democratic processes. However, India as a neighbor will continue to support Nepal and its people in moving forward on the path of peace, prosperity and development. ‘

China’s interference is also not affected
The efforts of Communist Party Deputy Minister Guo Yezhu, who is called ‘Chanakya’ of China, who was on a visit to Kathmandu in a hurry to see Nepal slipping, seem to be failing. Chinese minister camping in Nepal and his ‘army’ asked KP Sharma Oli’s rival Pushpa Kamal Dahal, Madhav Kumar Nepal and Jhalanath Khanal to join hands with the Prime Minister again, but these three leaders bluntly said that it was too late It has been done and agreement is not possible. 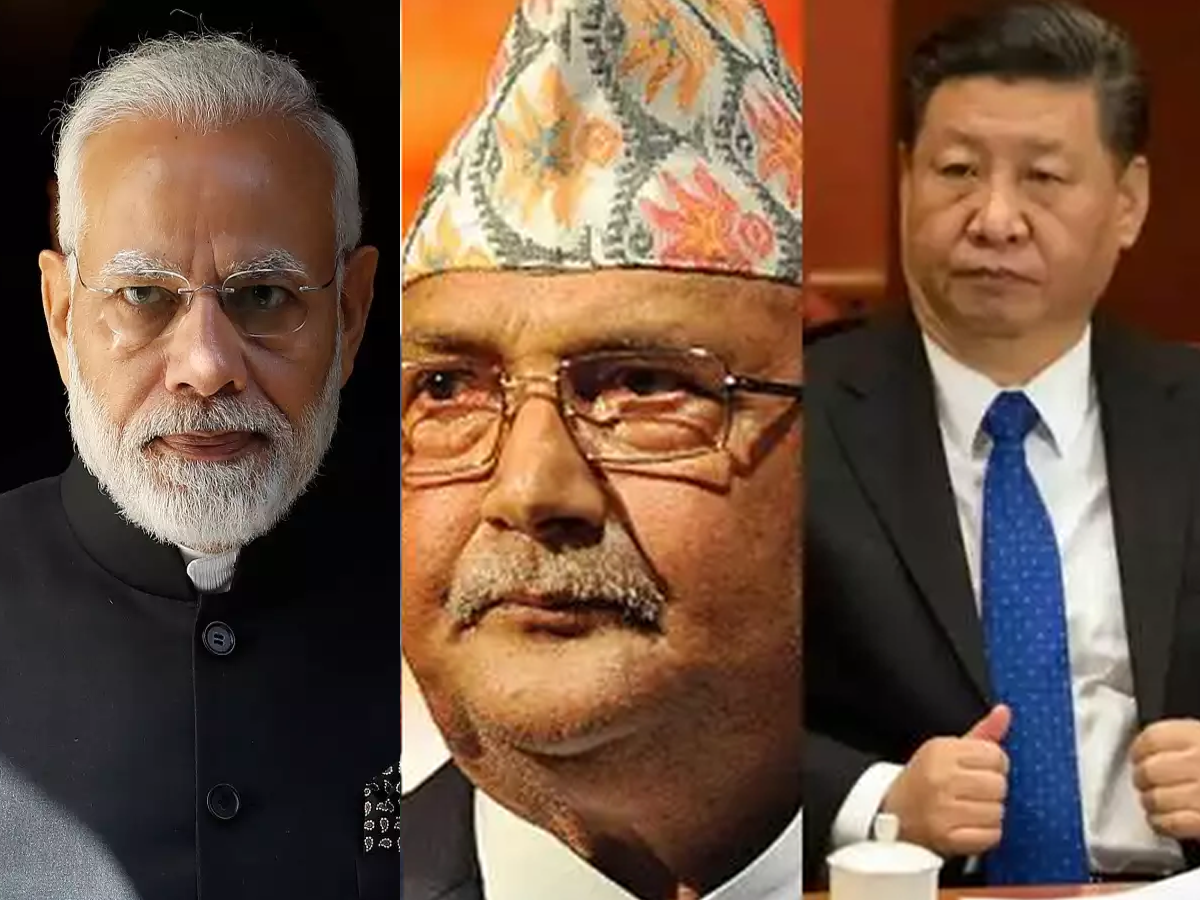 The thief in the beard, the stakes in Nepal backfired, the Chinese media took out anger on India, accused of espionage
If Oli accepts the mistake then the party can be kept united
Madhav Kumar Nepal, president of the rival faction of the ruling Nepal Communist Party, said on Tuesday that the party can still be kept united if Prime Minister KP Sharma Oli is willing to admit his mistakes. Thousands of protesters marched in the streets against the dissolution of Parliament in Nepal. 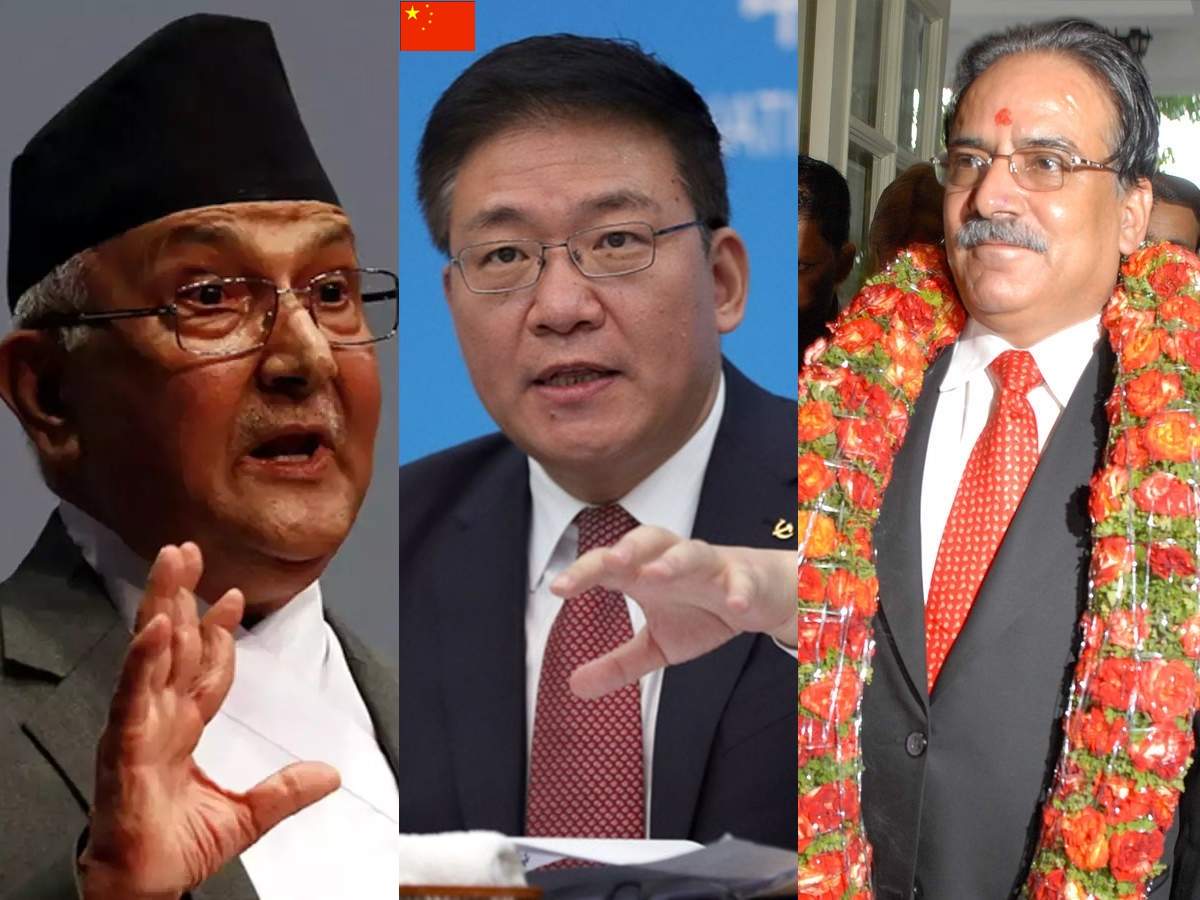 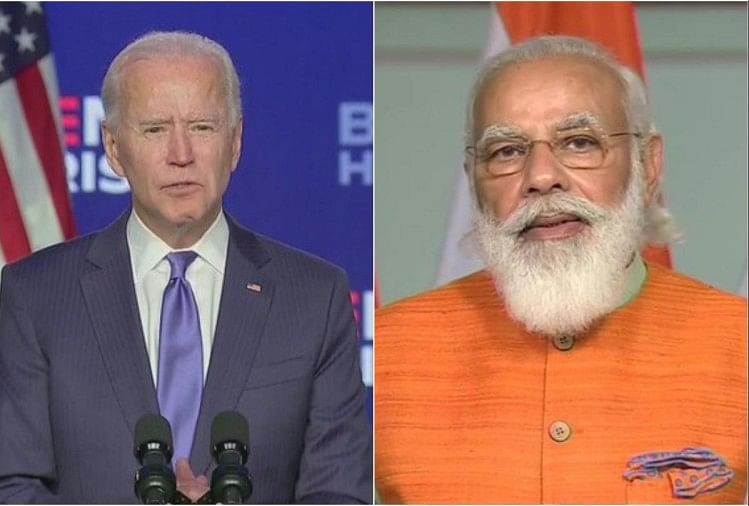 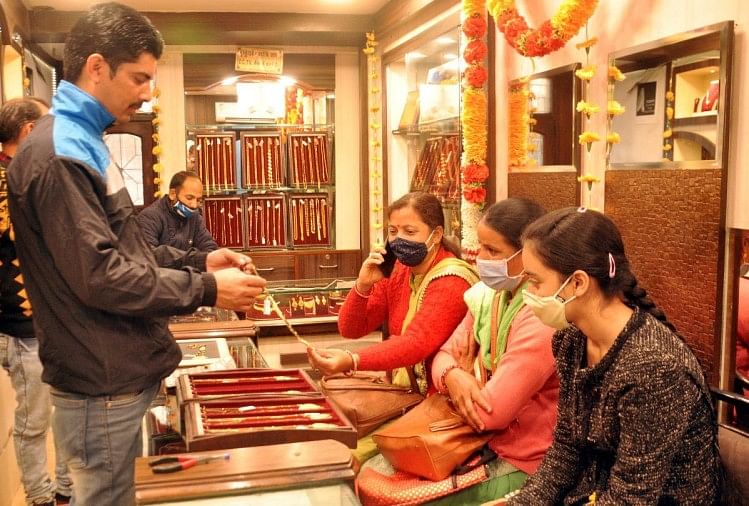 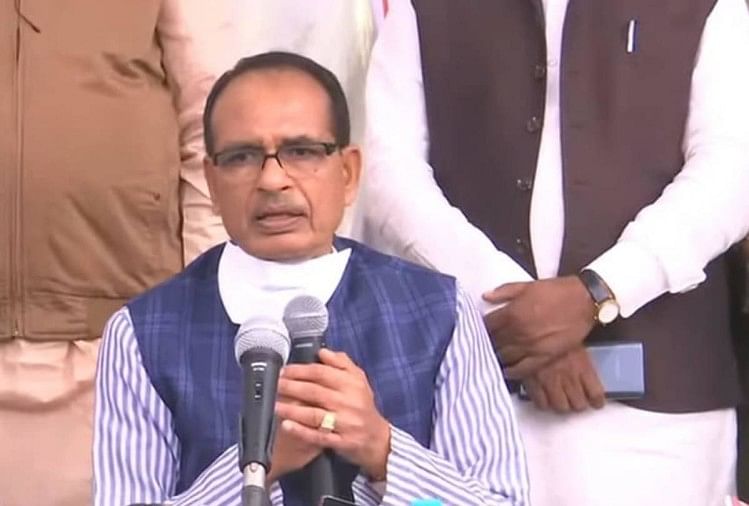