Special program in Ranchi’s Morhabadi Maidan
On completion of the one-year term, CM Hemant Soren will give details of achievements of his government to the people of the state. He will also give many schemes to the people of Jharkhand in the Morhabadi Maidan. A large banner of ‘Abua Raj’s Sal Ek, Shuru Many’ has been put on the stage. The highlight of the function will be the loan waiver of farmers, launch of 15 new schemes and distribution of appointment letters among the selected candidates for appointment in other departments.

Read also: – In the new year, Jharkhand CM Hemant Soren will lecture in Harvard, Education Minister will give 11th examination

15 new schemes launched
Apart from Ranchi, district level celebrations are also being organized in all the districts of the state on completion of one year term of the government. All the venue venues will be connected to the Morhabadi Maidan in Ranchi through video conferencing. Through the online program, the Chief Minister will inaugurate the foundation stone of the schemes as well as distribute assets among the beneficiaries of different schemes.

Security arrangements made at the venue
A large number of people started attending the ceremony from 9 am. Social distancing was fully followed by the administration. Folk songs and dances were also organized on the left side of the main stage to entertain the guests. On the occasion of the first anniversary of the state government, security arrangements were made at all places in the city. Police forces were deployed in all the four parts of the Moharbadi Maidan in view of the strong security arrangements. 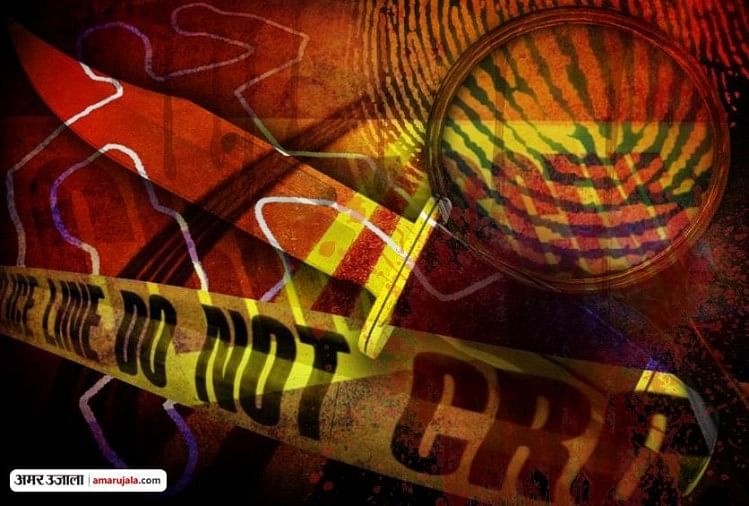 Moving Car Driver Shot Dead On Delhi Agra Highway In Mathura – UP: Film-style murder on highway, driver of a moving car shot, police was behind miscreants, yet absconding 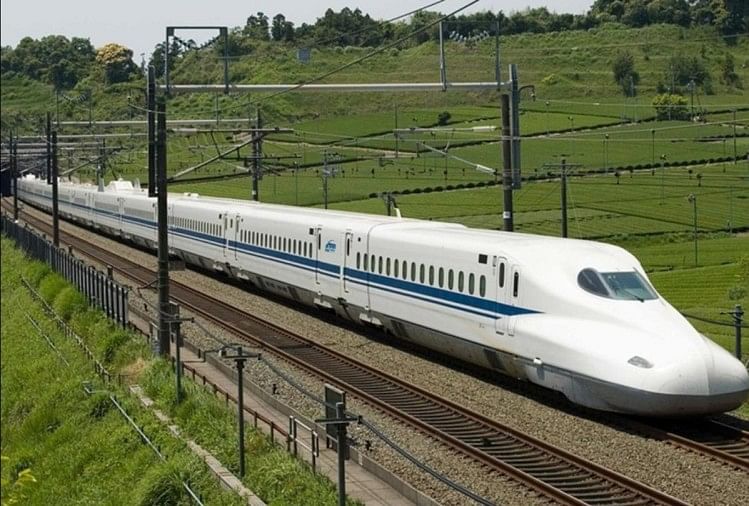 Delhi News : Bullet Train Project Will Be Green In Every Way 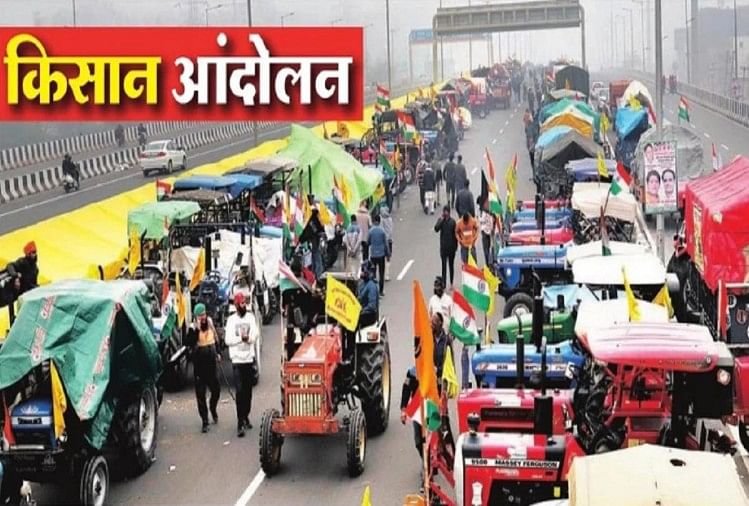