The farmers accepted the government’s invitation
In a letter written to Sanjay Aggarwal, Secretary, Ministry of Agriculture, United Kisan Morcha of 40 farmer organizations said, ‘Thank you for accepting the proposal sent by us for the meeting. We accept your invitation for talks at 2 pm on 30 December.

Meeting led by Amit Shah
The government has started planning its strategy before talks with farmers on Wednesday. In this regard, a meeting of Union Ministers is being held under the leadership of Home Minister Amit Shah which also includes Agriculture Minister Narendra Singh Tomar and Railway Minister Piyush Goyal. This meeting, which is being held before the talks with the farmers, is very important. 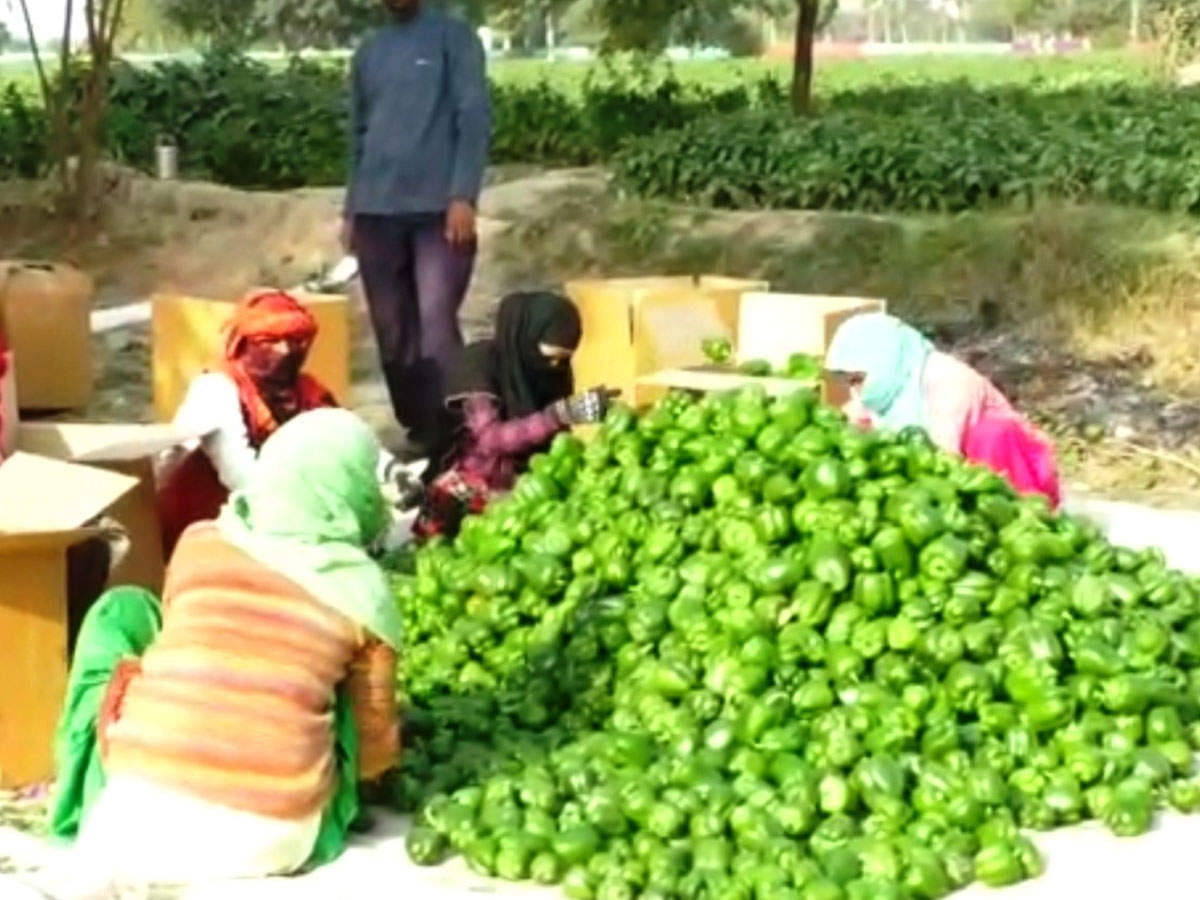 The peasants’ movement hit the capsicum, instead of 3500, it was being sold for Rs 1500 a quintal.
Farmers adamant on withdrawing agricultural laws
Farmers’ organizations may have accepted the invitation to negotiate with the government on 30 December, but they are still adamant on the demand for withdrawal of new agricultural laws. In this regard, he has made it clear in a letter to the government that we are coming for a discussion on the agenda written in our previous letter. Let us tell you that in the previous letter farmers had talked about withdrawal of new agricultural laws, legal guarantees on MSP, air quality management ordinance in NCR and surrounding areas, 2020 and the draft Electricity Amendment Bill, 2020. 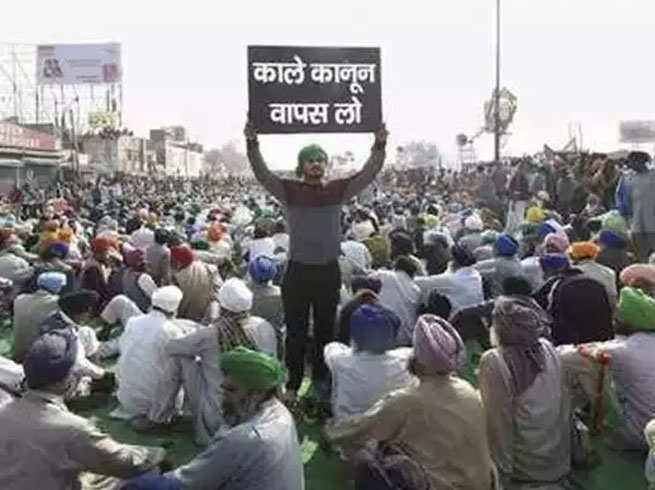 Farmers Protest Live: Today is the 34th day of the farmer movement, talks will be with the government on Wednesday
Tractor march of farmers postponed in view of talks with government
Farmers’ organizations, protesting against central agricultural laws, have postponed their proposed tractor till March Thursday in view of talks with the government on Wednesday. Farmers’ organizations agreed to the next round of talks with the central government, although they insisted that discussion on how to repeal all three agricultural laws should be included in the negotiating agenda. 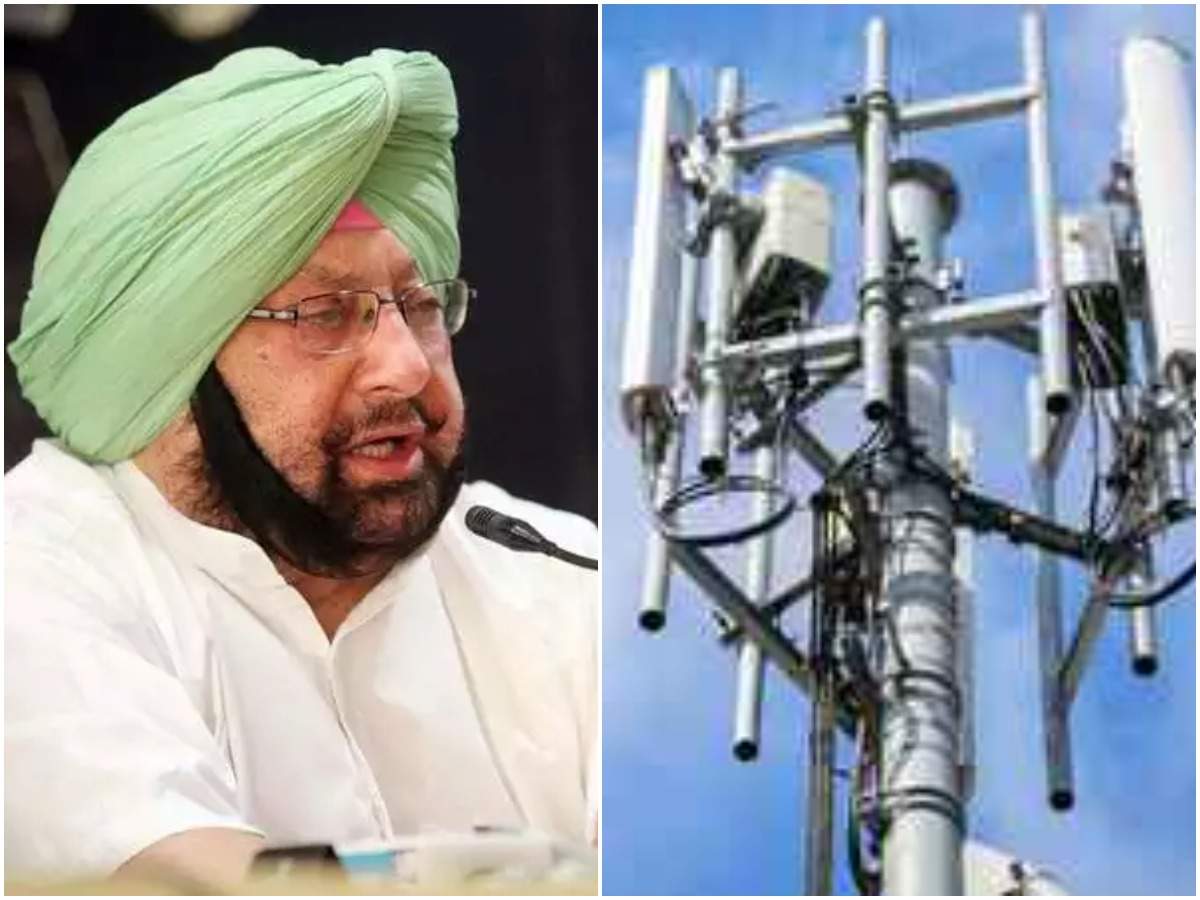