Mumbai’s famous sexual affairs expert Dr. Mahinder Vaasta passed away on Monday. He was 96. He used to write the column ‘Ask the sexpart’ (ask the expert on sexual matters) in the Mumbai Mirror newspaper for the past 15 years. When Dr. Vatsa started writing a column on the subject of sex for the Mumbai Mirror newspaper. Then he was around 80 years of age. Sex is a subject on which most people still shy away from discussing among themselves in the family. With his column, he made a special place in the hearts of the people. In the Mumbai Mirror newspaper, he may have answered the questions of more than 20,000 readers. From this, their popularity can be easily estimated.

Solve problems of 40 thousand people
Dr. Vatsa must have solved the problems related to sex of more than 40 thousand people throughout his life. He got his first chance to write a column for a magazine in the sixties. However, he declined the offer due to his age.

Knew the importance of sex education
Dr. Vatsa was well aware of the importance of sex education. Through the incoming letters of the people, they also understood the problems of common men and tried to solve them with their answers. He first worked for the Family Planning Association of India (FPAI) and then joined the Council of Sex Education and Parenthood Internation (CSEPI).

Used to answer questions like this
Dr. Vatsa used to explain in a funny tone
questions: What I need to do to find out if my future wife is a virgin

answer: Dr. Vatsa replied that I would advise you not to marry, unless you keep a detective. This is difficult to detect. Do not use your suspicious mind on a girl.

questions– I had brought birth control pills for my girlfriend, but instead of feeding her in a hurry, I ate myself. Do I have any problem?

answer– Use condom from next time and do not ingest it

Punjabi was Dr. Vatsa
Doctor Vatsa was born on 11 February 1924 in Punjab. His father was a doctor in the army. He had also lived in Rangoon with his family for some time as a child. During his doctoral studies in Mumbai, he met his future wife Promila. After being friends for many years, the two got married. Has also lived in the UK with the Vatsa family for many years. But the family returned to India after the father’s health deteriorated. Vatsa started working as a medical officer in a glaxo company.

Talking about sex means crime
Dr. Vatsa chose this profession at a time when people were generally too nervous to discuss this subject. If someone listens to it while discussing it, then it seems as if it has become the biggest crime, he started his career during the year 1960 when he had crossed the age of 30 years. Then she started writing a Medical Advice column in a women’s magazine. After this, he wrote columns related to sex in many female-oriented magazines. Of which magazines such as Femina, Flair and Trend are prominent. Through his column, he used to solve problems related to sex in a pinch. In addition to writing in women’s magazines, she has also written columns in magazines involving men. Including fantasy and many websites. A female reader had also filed a case of obscenity against her in the court, though the case was later defused. 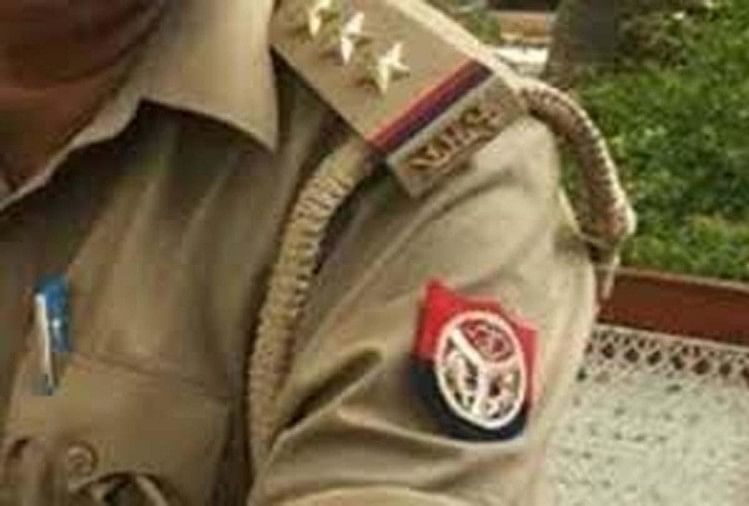 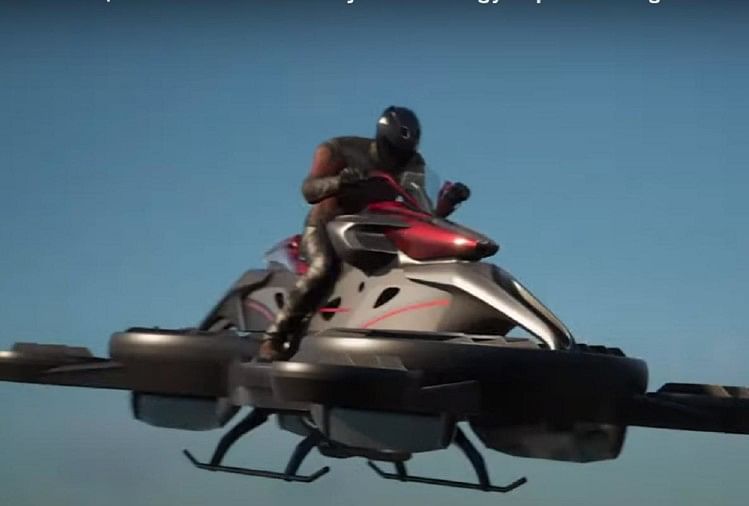 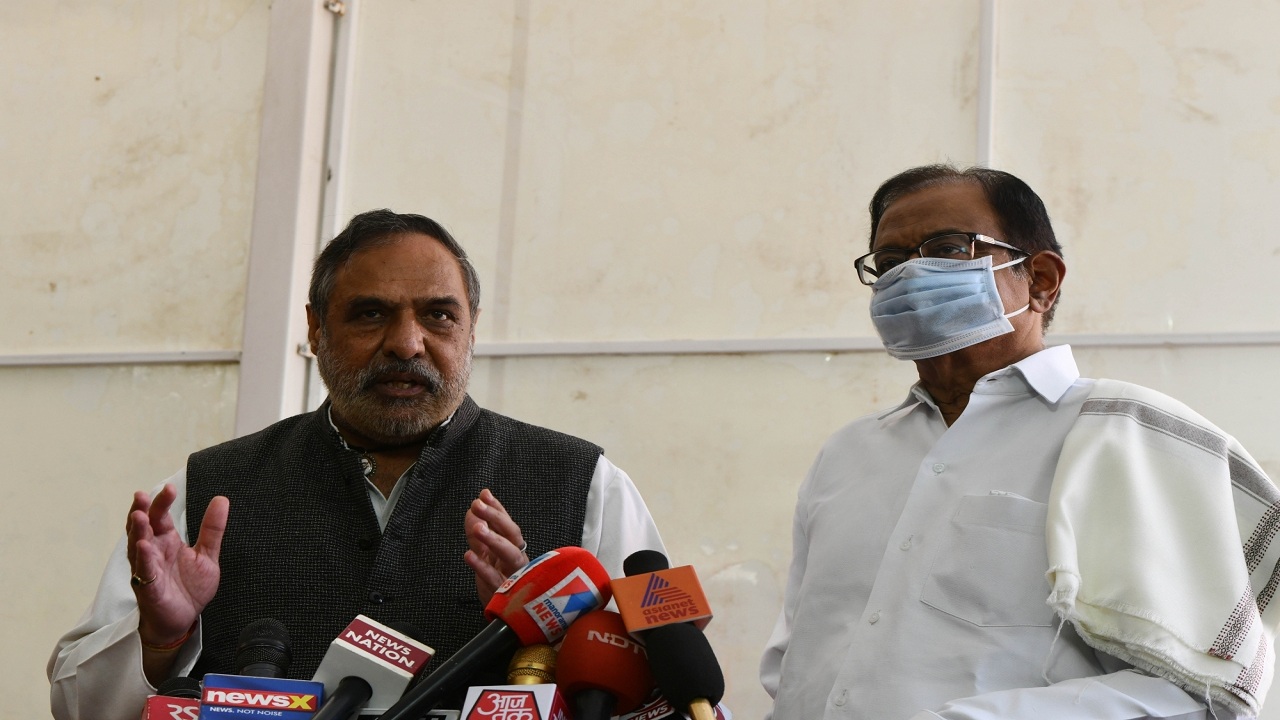