new Delhi
The whole world including India is eagerly waiting for the Corona virus vaccine. In some countries, emergency use of the vaccine has also been approved, while in the US, about 1 million people have been vaccinated. In India too, the use of the Corona vaccine may be approved next month. Meanwhile, a dry run for the Corona vaccine has been completed on December 28-29 in 4 states (Assam, Andhra Pradesh, Punjab and Gujarat).

Dummy vaccine given to people during dry run
Vaccination was also rehearsed for the second consecutive day on Tuesday in Gandhinagar and Rajkot districts of Gujarat. During this time ‘marked’ beneficiaries were included but were given dummy vaccines rather than actual vaccines. In this two-day rehearsal, necessary arrangements for vaccination of Kovid-19 are being reviewed and efforts are being made to remove any lacunae before starting the actual vaccination.

Rehearsal done with the help of Co-Win app
Chief District Health Officer of Gandhinagar, Dr. MH Solanki said, “We have got the list of beneficiaries from Co-Win software. Trained personnel have been deputed in various rooms in these centers to provide vaccines for rehearsal. One beneficiary said that the process is very simple and everything went very smoothly. 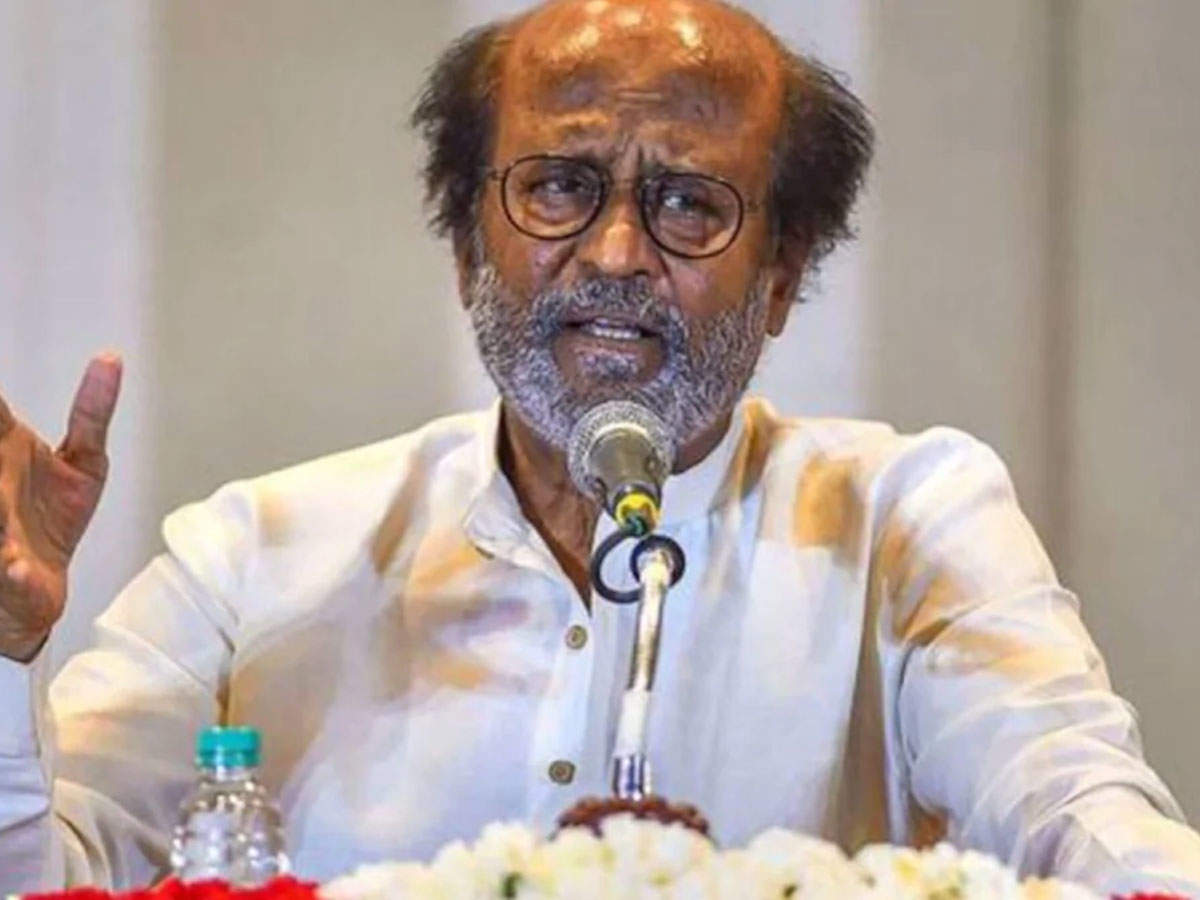 Rajinikanth returned from the hospital said – Corona vaccine will not affect me, this gesture from God …
‘Dry run’ successfully completed in Ludhiana
Two districts of Punjab, Ludhiana and Shaheed Bhagat Singh Nagar, were selected for the corona vaccination dry run. The CMO of Ludhiana said, ‘Dry run’ was conducted at 7 centers with the objective of training our staff to run the vaccination process smoothly. It was a complete success. ‘

Corona’s daily lowest case after 187 days
The Union Health Ministry said on Tuesday that the country has reported the lowest number of new daily cases of corona virus infection after 187 days, numbering less than 16,500. The ministry said that 16,922 cases of pandemic were reported in India on June 25, while a total of 16,432 new cases were reported in the last 24 hours. At present, the total number of active cases in the country has come down to 2,68,581. 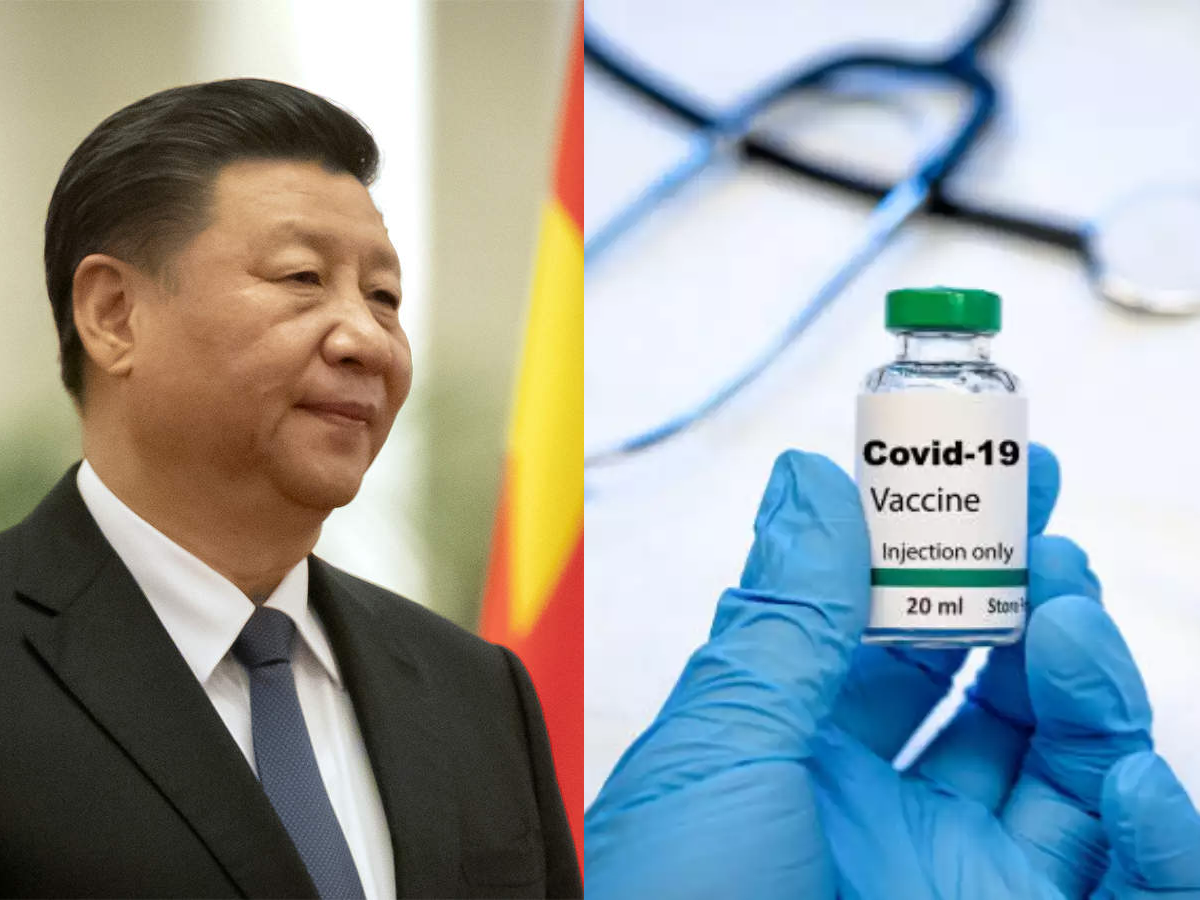 The world is not trusting China’s corona vaccine, Pakistanis also shun
Corona got a new strain in India too
6 people suffering from a new corona strain found in Britain have also been found in India. All these people had returned from Britain. All the victims are currently kept in isolation. The Health Ministry said that a sample test of three people who had returned from Britain was done at NIMHANS in Bangalore, in which this new strain has been found. In addition, two samples were found positive at the Center for Cellular and Molocular Biology, Hyderabad.

(With inputs from news agency ANI and language) 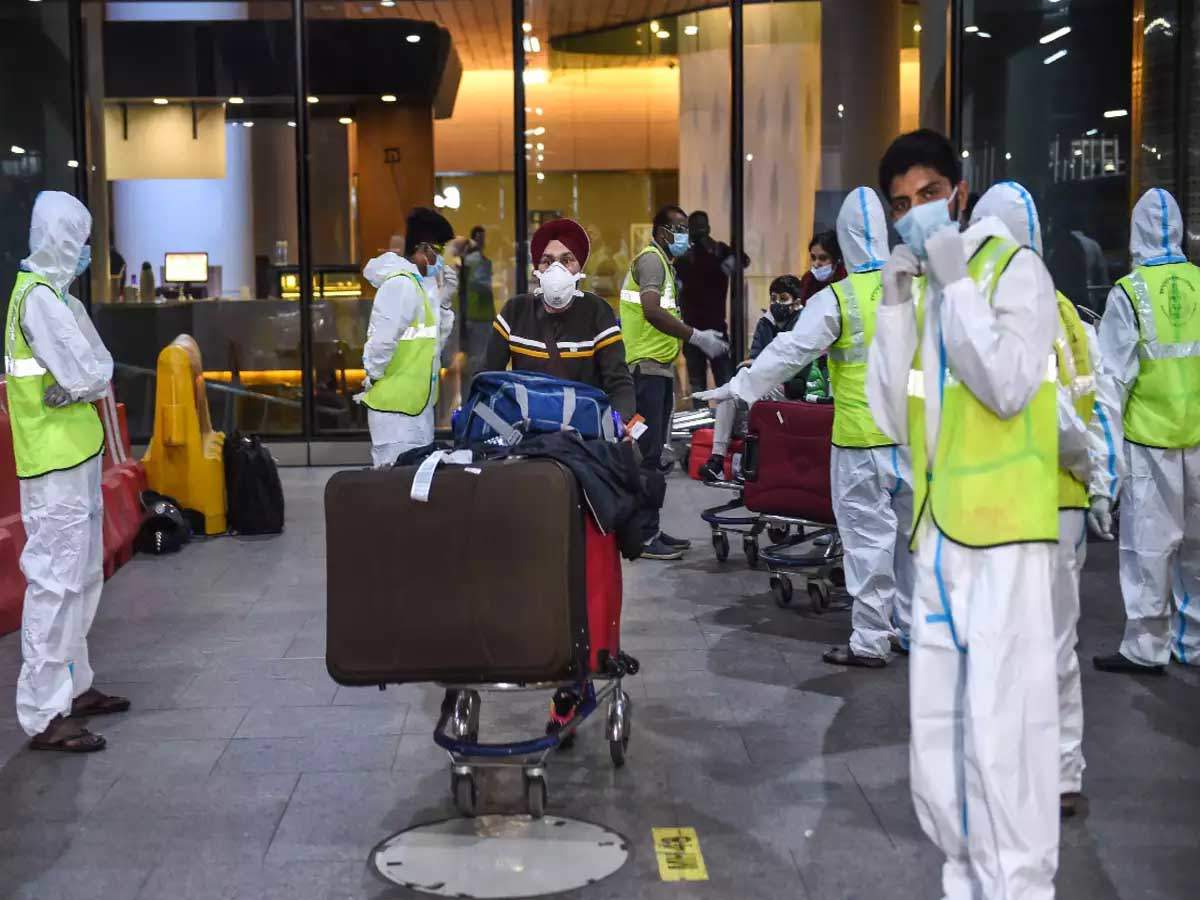 Corona New Strain: Increased tension in India due to Corona’s new strain; What is the government’s preparedness to deal with the danger?