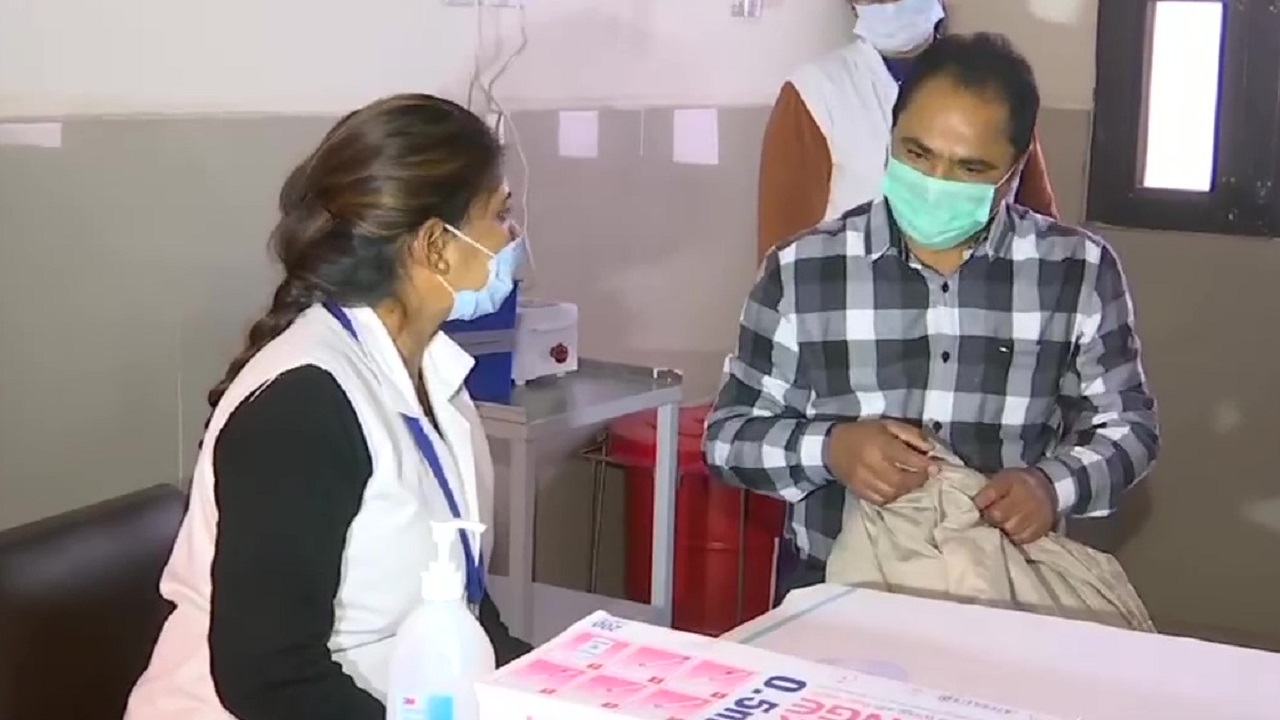 
A two-day end-to-end dry run has been run on December 28 and 29 in Krishna district of Andhra Pradesh, Rajkot and Gandhinagar districts in Gujarat, Ludhiana and Shaheed Bhagat Singh Nagar in Punjab and Sonitpur and Nalbari districts of Assam. 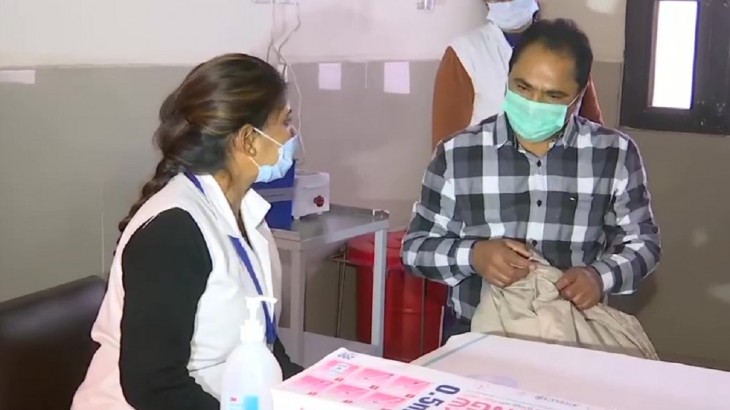 A two-day dry run for Kovid-19 vaccination has been successfully conducted in Assam, Andhra Pradesh, Punjab and Gujarat. The Union Health and Family Welfare Ministry gave this information on Tuesday. A two-day end-to-end dry run has been run on December 28 and 29 in Krishna district of Andhra Pradesh, Rajkot and Gandhinagar districts in Gujarat, Ludhiana and Shaheed Bhagat Singh Nagar in Punjab and Sonitpur and Nalbari districts of Assam.

Also read- Owaisi said, there is no definition of love-jihad in the constitution, but BJP …

The District Collector was entrusted with the task force at the block level as well as the district to conduct a dry run. Special teams were formed by the district administration for various tasks. During this time all the procedures to conduct the vaccination were tested, uploading data of dummy beneficiary, creating session site, vaccine allocation, providing vaccine information to the vaccinees and beneficiaries.

The field feedback of the first day of the dry run was reviewed by the Joint Secretary (Public Health) through video conferencing with state and district program officials on Tuesday. All states expressed satisfaction in terms of operational approach and use of the IT platform to ensure transparency and effective monitoring of vaccination procedures required to cover a large number of people across the country.

A statement issued by the ministry said that the detailed information and feedback received would help in enriching the operational guidelines and IT platform and strengthen the Kovid-19 vaccination rollout plan.

Please tell that the rehearsal of vaccination has been done in these states. During this period, ‘mark’ beneficiaries were included, but they were given dummy vaccines, rather than the actual vaccine. In this two-day rehearsal, necessary arrangements for vaccination of Kovid-19 are being reviewed and efforts are being made to remove any lacunae before starting the actual vaccination. 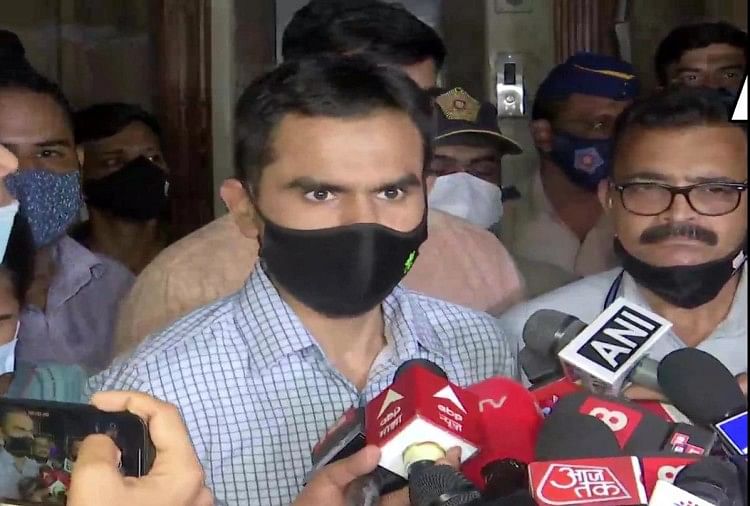 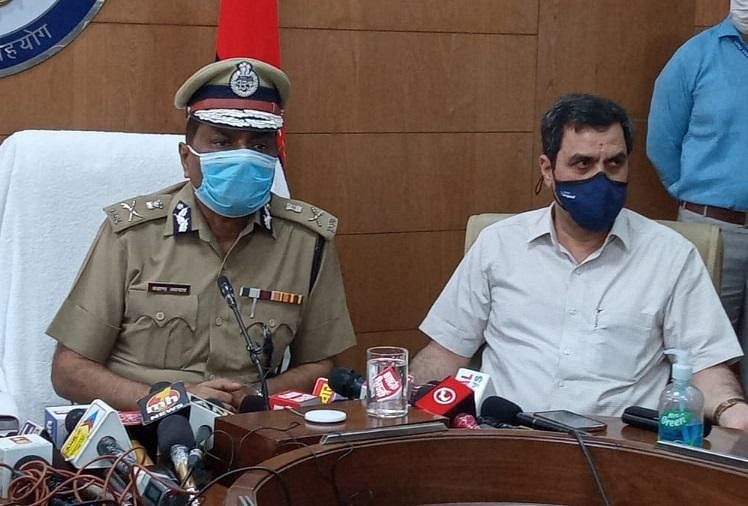 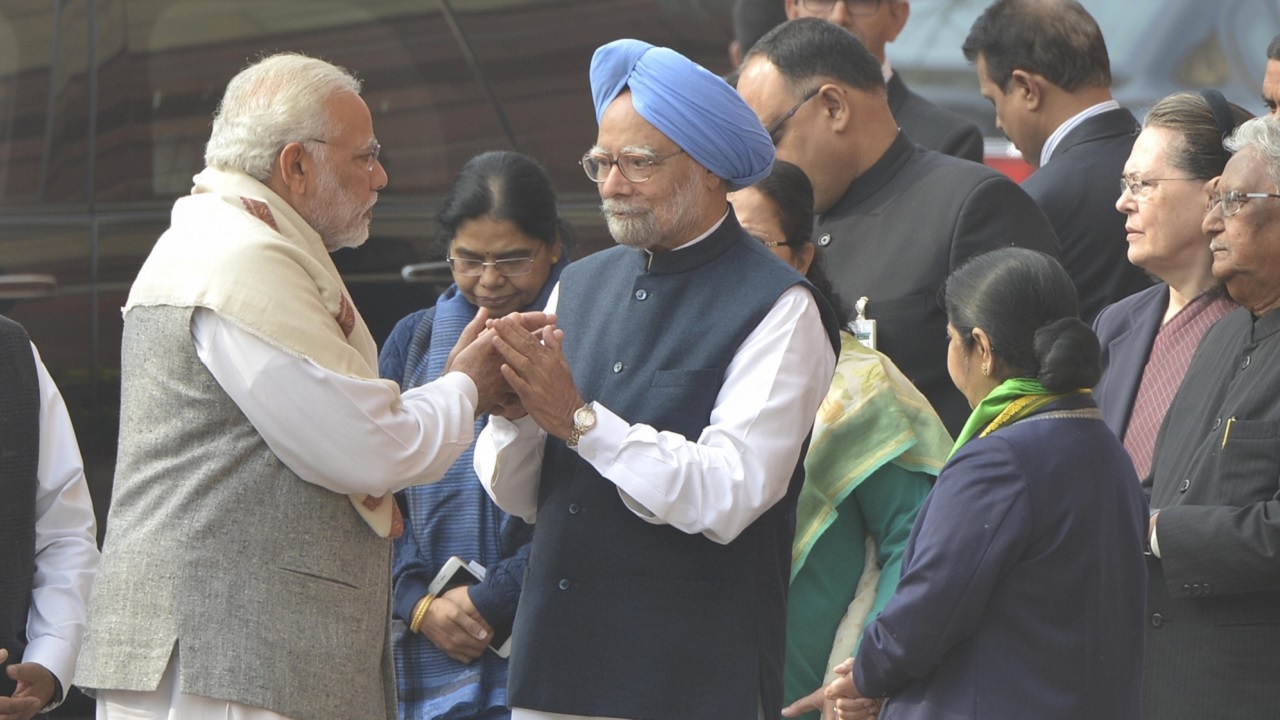