Islamabad / Beijing
With the Corona virus spreading from Wuhan to the whole world, China has lost confidence that it is chewing Nako gram in the world to find buyers for its Kovid-19 vaccine. Alam is that his iron brother Pakistan is doing a trial of Chinese Corona vaccine in his country, but the Pakistani people are not confident of this vaccine. That too when China has invested $ 70 billion in pauper Pakistan.

In many developing countries, including Pakistan, Indonesia, Brazil, the Chinese Corona vaccine was surveyed and their opinions were known to the authorities. It has revealed that China has failed to assure crores of people who had previously trusted them with their Corona vaccine. Farman Ali, a motorcycle driver from Karachi city in Pakistan, said, ‘I will not get a Chinese vaccine. I do not trust this vaccine. ‘

China’s corona vaccine is facing a crisis of trust
This mistrust and the dependence of dozens of poor countries on China could pose a major political crisis to the world. That too when the citizens of that country realize that the corona virus vaccine given by China is inferior. China’s corona virus vaccine can give China a big diplomatic edge in helping poor countries, which are not getting the developed corona vaccine from western countries.

Amid this possibility, nothing is yet clear regarding the final phase trial of the Chinese corona vaccine. So far, only the United Arab Emirates and China have approved the emergency use of this vaccine. Meanwhile, some US and European companies have released their data on safety and effectiveness. Not only this, these vaccines have also started to be applied. This uncertainty has caused a major setback to China’s campaign to increase influence in Asia, Africa and South America.

People are also not confident about China’s corona vaccine because it initially exported substandard masks and PPE suits to many countries. China was severely criticized for this. Explain that a huge difference is being seen in the impact of China’s Corona Virus Vaccine in different countries of the world. The corona virus vaccine Coronavec of China’s Sinowec company has been tried in Brazil and Turkey. According to official data from these two countries, the Chinese Corona vaccine is 50 percent effective in Brazil and 91.25 percent effective in Turkey. In such a situation, the question is arising that how much difference is being made in the effect of China’s corona vaccine.

Sugar vaccine is 50 percent effective in Brazil
Brazilian researchers on Wednesday revealed trial data of China’s Synovac Biotech’s corona virus vaccine. Researchers say that this vaccine works well for Brazilians at around 50%. Brazil is also the first country to complete the late stage trial of this vaccine. But researchers have said that they need more time to process the entire data.

Is the Chinese vaccine affecting the country?
It is believed that China’s relationship with Brazil is not correct. Brazilian presidents often make statements against China. At the same time, Turkey is considered very close to China. Turkey and China have strengthened their relationship after the recent US embargo. On 14 December, Chinese Foreign Minister Wang Yi assured the phone of all possible help by talking with Turkish Foreign Minister Mevlut Cavsoglu over the phone. 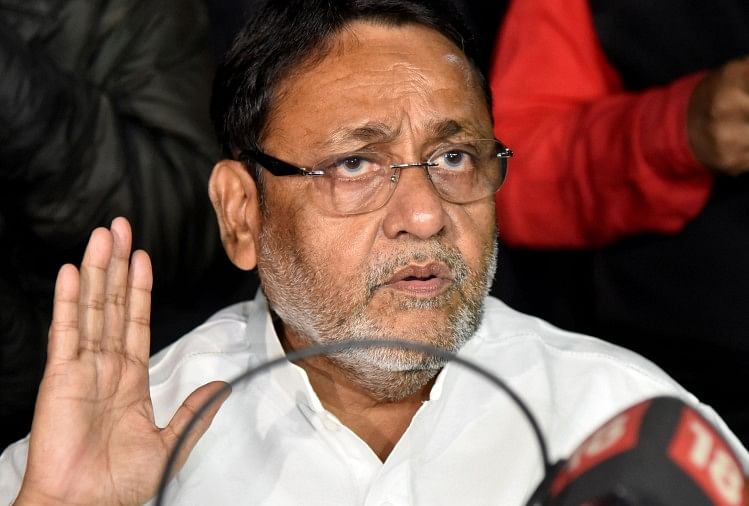 Ncp And Congress Slammed Center Over Coronavirus Crisis Calling For One Nation One Policy – Corona Crisis: NCP said, ‘One country-one policy’ to deal with epidemic 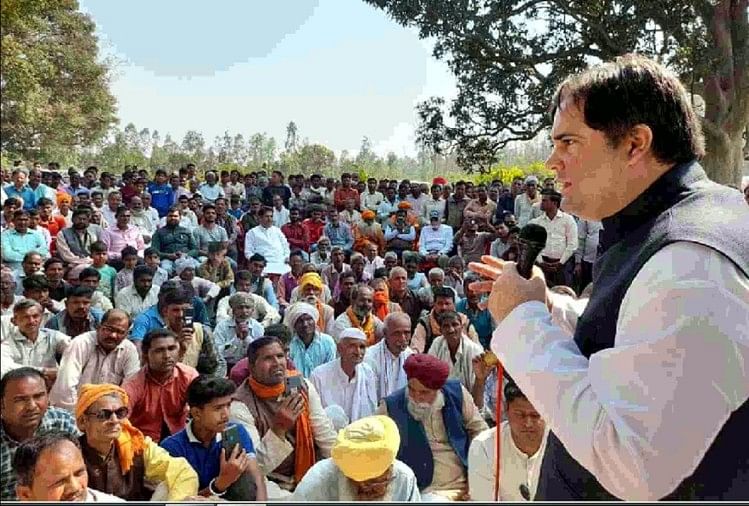 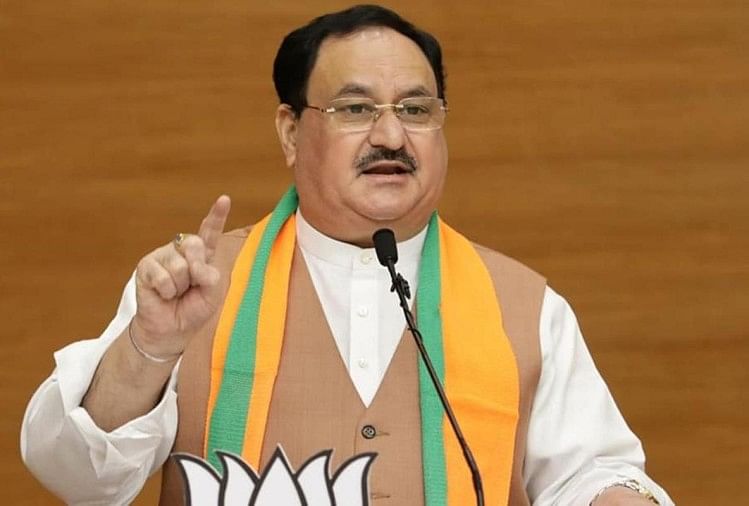 It Is Time For Kcr And The Trs Regime To Go: Bjp President JP Nadda In Hyderabad Ghmc Election – Hyderabad Municipal Corporation Election: Nadda said, the time has come for KCR and TRS to leave