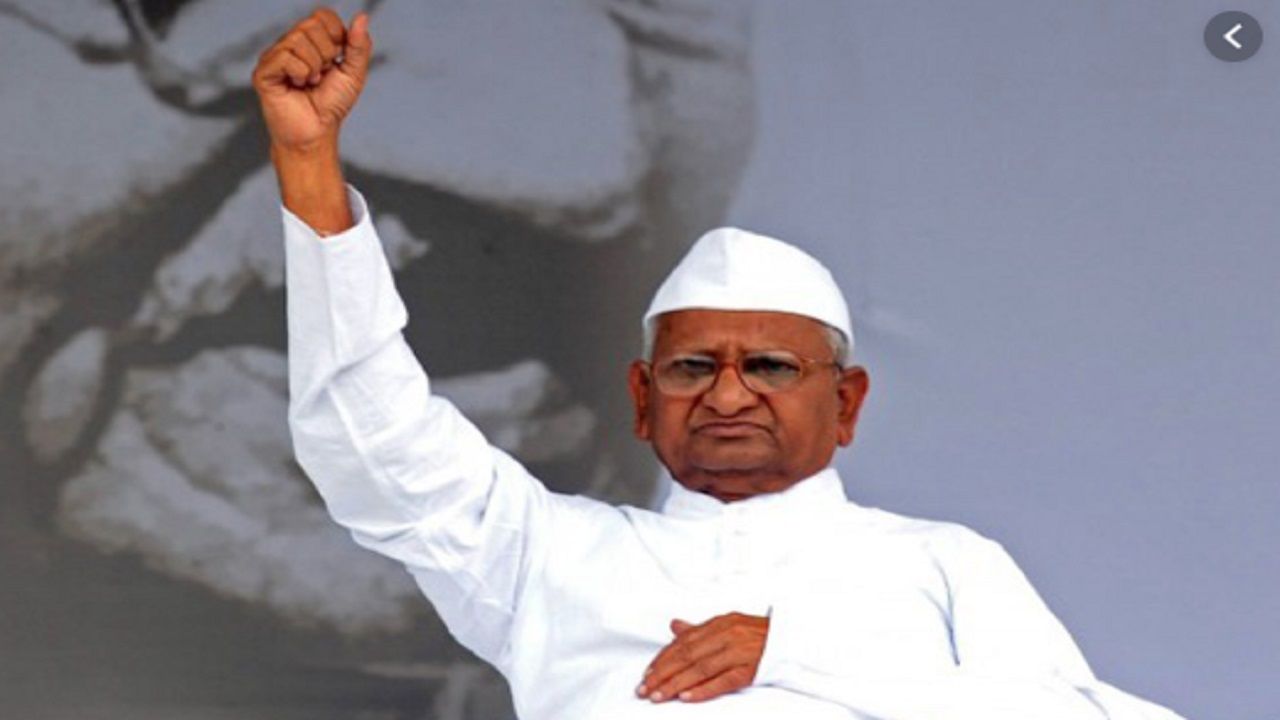 
Social activist Anna Hazare warned that if the Center did not take a firm decision on their demands related to farmers’ issues, they would start a movement in New Delhi in January. 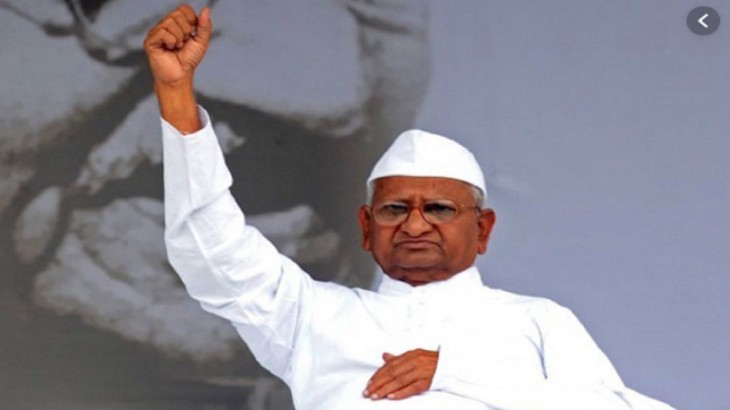 Social activist Anna Hazare warned on Monday that if the Center did not take a firm decision on their demands related to farmers’ issues, they would start a movement in New Delhi in January. In a press release issued at Ralegan Siddhi village in Ahmednagar district of Maharashtra, Anna Hazare said that he has decided to resume his protest in Delhi next month and has also informed the government about it. However, no information has been given about the date of the movement in the communiqué. He said that he has been demonstrating for the farmers for the last three years but the government did not take any step to address these issues.

Anna Hazare said, ‘I was sitting on a hunger strike at Ramlila Maidan in Delhi for the first time on March 21, 2018, regarding various demands related to farmers. Hazare said, ‘On the seventh day, then Minister of State for Agriculture Gajendra Singh Shekhawat, then Chief Minister of Maharashtra Devendra Fadnavis came to meet me. At that time, he accepted the demands and gave written assurance, but they never met. Hazare said, ‘As a result, I again sat on a hunger strike on January 30, 2019 at Ralegan Siddhi. Even then, the Union Agriculture Minister Radha Mohan Singh, Minister of State for Defense Subhash Bhamre and Fadnavis had given written assurances, but the demands were never met.

Hazare said, “I have once again decided to resume that protest in Delhi in January, which has been going on for the last three years and has sent a letter in this regard to the Center.” He said, ‘Take concrete decisions or I am firm on my decision (to resume the protest)’. Hazare (83) said on Sunday, ‘The government only makes hollow promises, so I have no faith in that (government) now. Let us see what action the Center takes on my demands. They have asked for a month’s time and I have given them time till the end of January. If my demands are not met, I will go on hunger strike again. This will be my last performance.

Also read: Top bureaucrats of UP reaching village to village

On December 14, Anna Hazare wrote a letter to Union Agriculture Minister Narendra Singh Tomar warning that MS. If his demands to implement Swaminathan Committee recommendations and to provide autonomy to the Commission for Agricultural Costs and Prices (CACP) were not accepted, he would go on hunger strike. Senior BJP leader and former Speaker of Maharashtra Legislative Assembly Haribhau Bagde had also met Hazare recently and apprised him about three new agricultural laws brought by the Center. Hazare fasted in support of the Bharat Bandh of farmer organizations on December 8, demanding the repeal of three agricultural laws brought by the central government.