Washington
China is now choosing the successor of the Dalai Lama to strengthen its hold among Buddhists in Tibet. At the same time, US President Donald Trump has approved the New Tibet Policy (Tibetan Policy and Support Law 2020) to prevent Chinese interference in the selection of the supreme religious leader of Buddhism. It talks about establishing an American consulate in Tibet and forming an international alliance to ensure this.

‘China should not interfere in Dalai Lama’s selection’
America has already said that only the people of Tibetan Buddhist community should choose the next Dalai Lama and there should be no Chinese intervention in it. The US Senate passed it unanimously last week despite China’s opposition. The law outlines the right of Tibetans to choose a successor to their spiritual leader and expands the role of a special diplomat on issues of Tibet.

America gives powers to special diplomat of transparent election
Under the bill, the US special diplomat on Tibet-related matters is empowered to form an international alliance to ensure that the next Dalai Lama is chosen only by the Tibetan Buddhist community. It proposes assistance to non-governmental organizations in support of the Tibetan community in Tibet. There is talk of a ban on new Chinese consulates in the United States until the American Consulate is established in Lhasa, Tibet.

US Ambassador already active on the new Dalai Lama issue
The United States has designated Samuel D. Brownback as Special Ambassador for International Religious Freedom in Tibet (Ambassador at Large). Brownback said a few days ago that the United States is against electing the next Dalai Lama from China. They have no right to do so. They have no religious basis to do so. Tibetan followers of Buddhism have been successfully choosing their leader for hundreds of years and they still have the authority to do so.

Why is China so interested in choosing the Dalai Lama
Even 70 years after the occupation of Tibet, China’s hold has not been as strong as the Chinese Communist Party wants. For this reason the Jinping administration is now preparing to play the religion card in Tibet. Tibet has the highest number of followers of Buddhism, while the Communist government of China does not believe in any religion. Therefore, China is now preparing to resort to the Panchen Lama to make its inroads among the people here.

Who is the Panchen Lama
In Tibetan Buddhism, Panchen Lama is considered the second most important person after the Dalai Lama. His position is also based on the belief of rebirth like the Dalai Lama. Panchen Lama, the second most important person in Tibetan Buddhism, died in 1989 under suspicious circumstances. Some people believe that the Chinese government poisoned him. After which he was expected to have another incarnation soon. 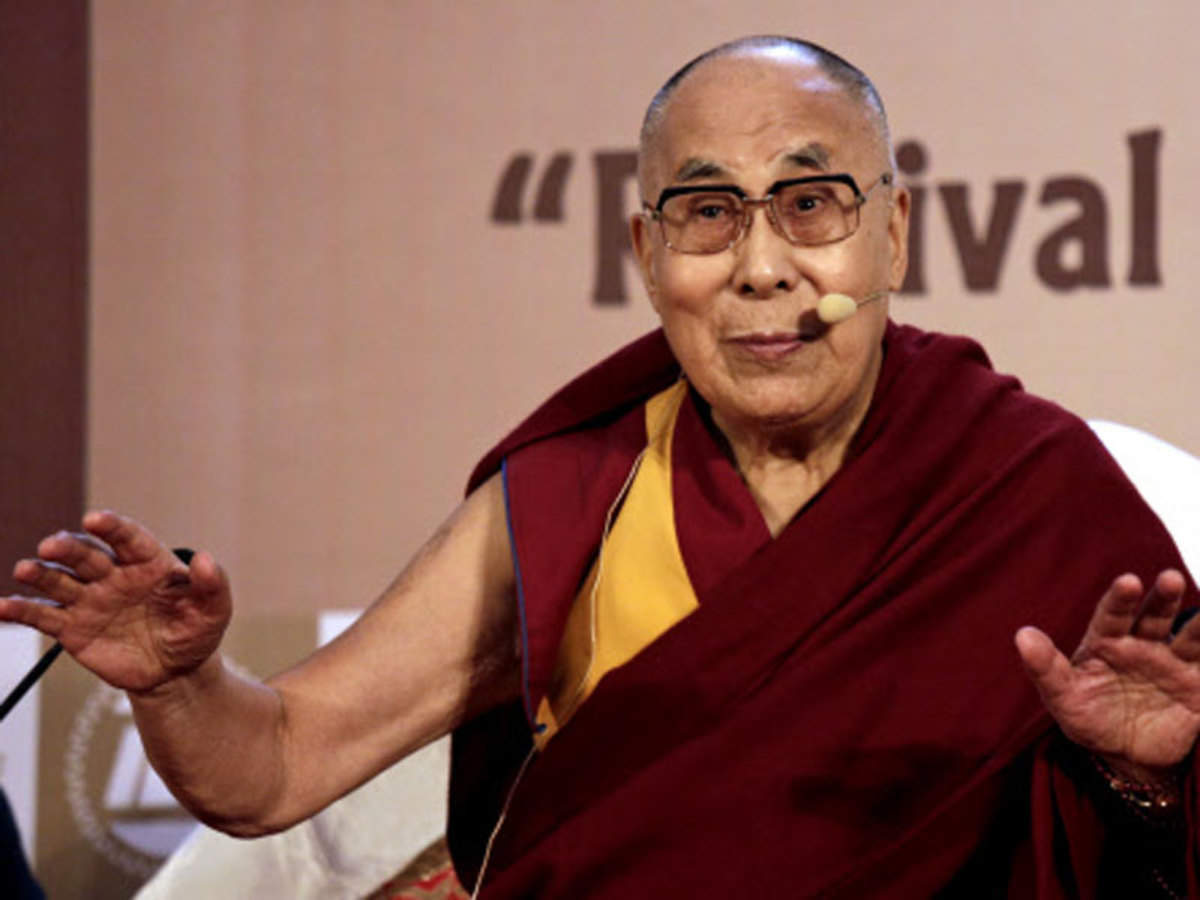 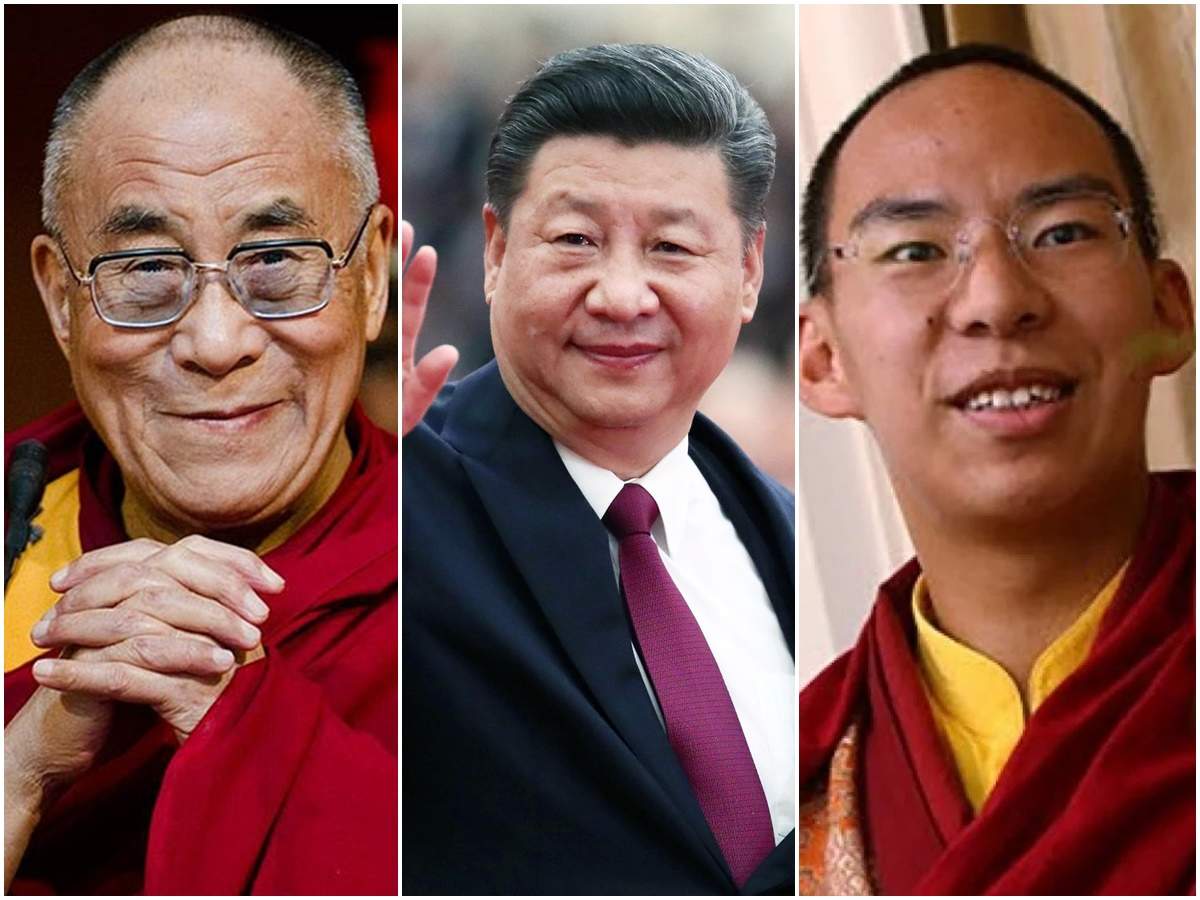 China will make inroads in Tibet on the basis of religion, Panchen Lama will play ‘card’ against Dalai Lama
China declared its Panchen Lama
After the disappearance of the family of the Panchen Lama, the Chinese government asked its influential Buddhists to identify the Panchen Lama who followed at the behest of China. After which China declared Gyinchen Norbu as the official Panchen Lama. Now experts are suggesting that the China-backed Panchen Lama can play a big role in the rule of the Communist Party in the region. 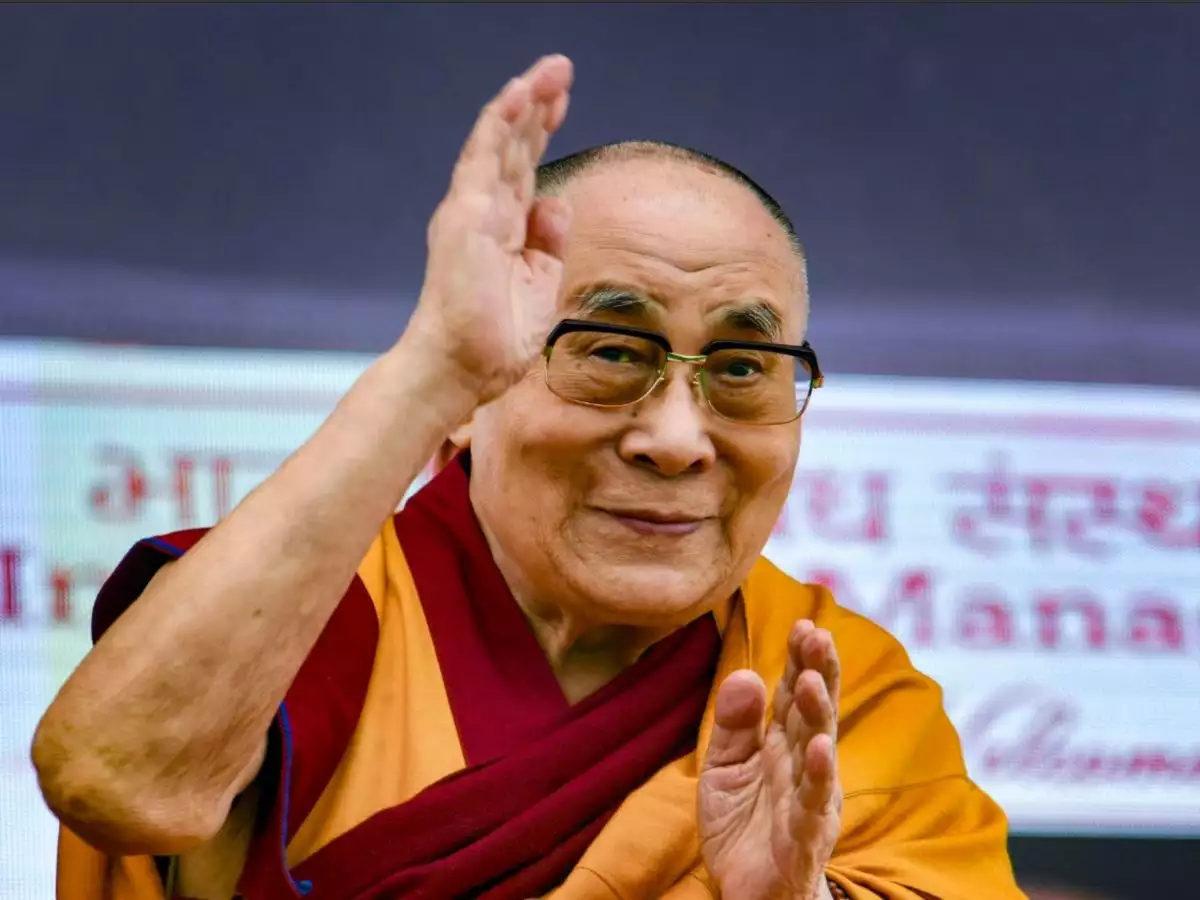 China does not have religious basis to choose Dalai Lama, Buddhist highest priest: US
Panchen Lama joins Chinese Communist Party
10 years ago, China appointed its Panchen Lama as the top advisory body of the standing committee of the Chinese People’s Political Consultative Conference. Since then, there was speculation that he would try to become the leader of Tibet following in the footsteps of China. The Chinese government has since tried to make Ginchen Norbu the official face of Tibetan Buddhism. 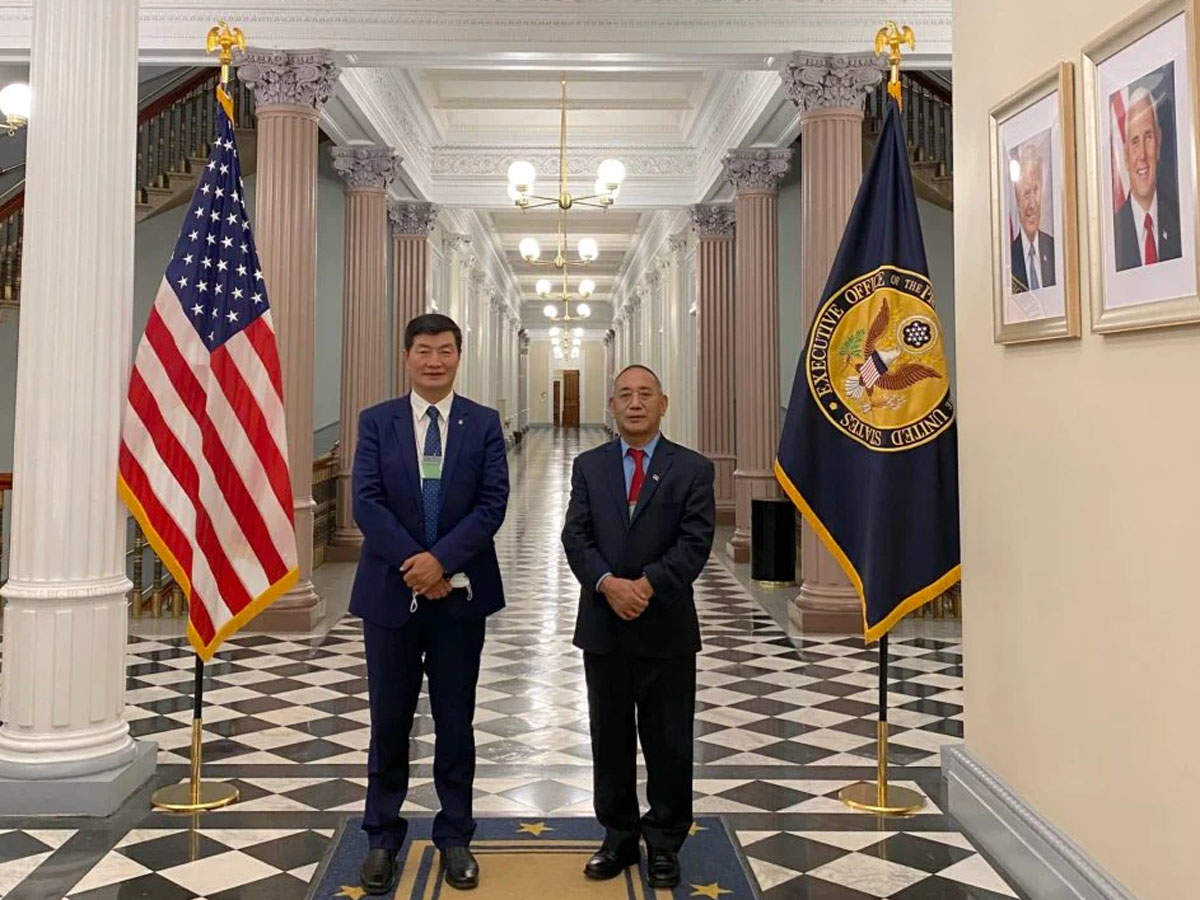 Plan to answer to China? Political leaders of Tibet reach White House for the first time in 6 decades
China wants to succeed the Dalai Lama
China wants Ginchen Norbu to replace the Dalai Lama later. The Dalai Lama is now 85 years old. However, it is also being said that the Chinese Panchen Lama has no political influence. In recent times China has advocated abandoning religion and adopting stringent laws to establish its dominance in Tibet. In such a situation, China can seek the help of Panchen Lama for religious people.