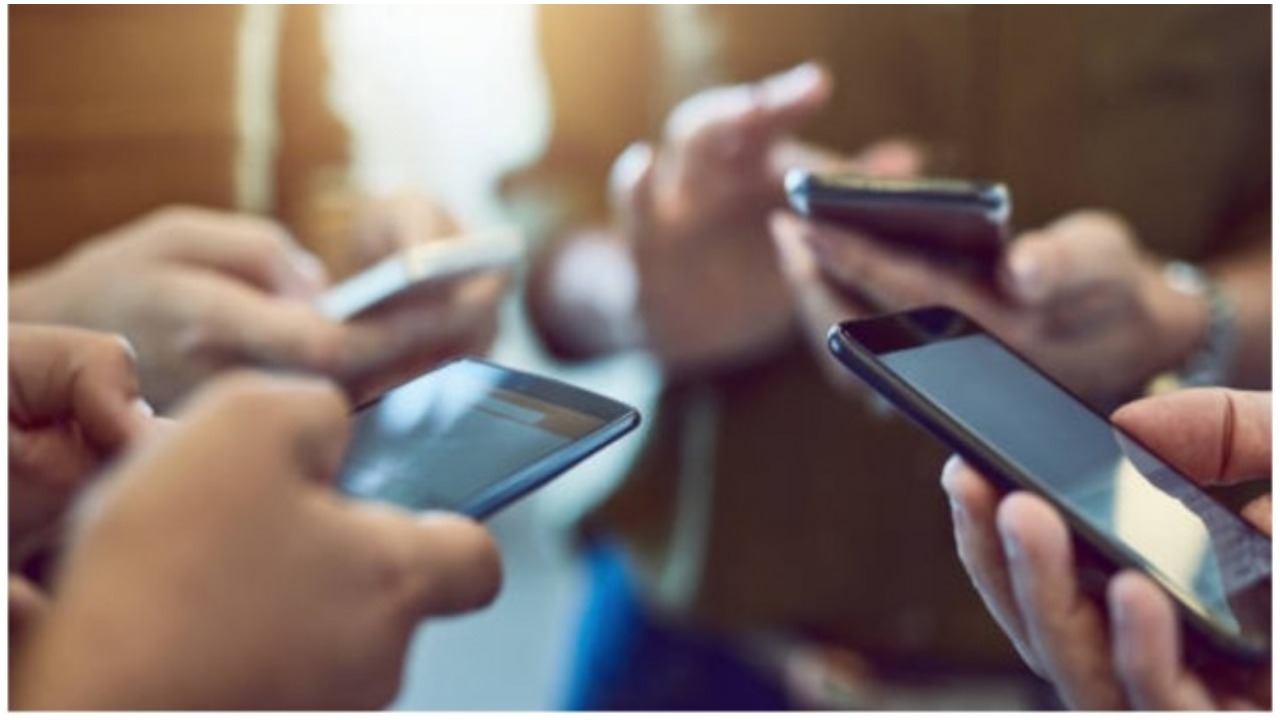 
The Telangana police on Sunday said that they have busted a Pune-based callcenter by continuing to act on the companies that loaned them instantly through the mobile app. 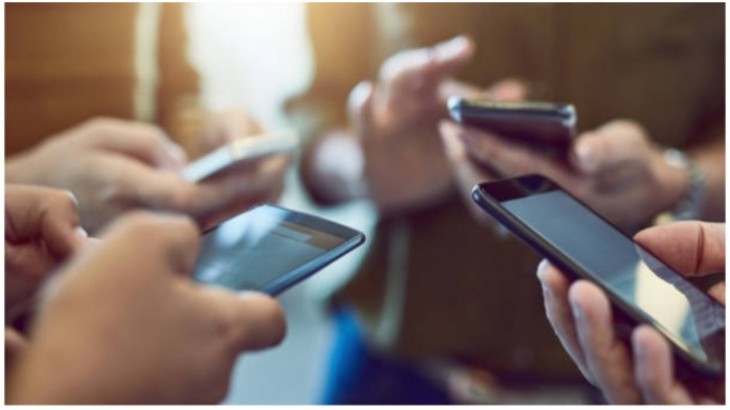 In Hyderabad, after many cases of giving loans through fake apps, these companies are trying to rein in them. Telangana Police Google Has appealed to block 158 app which provides fake loans on play store. Let us tell you that the local police had uncovered a gang giving money through fake app. The Telangana police on Sunday said that they have busted a Pune-based callcenter by continuing to act on the companies that loaned them instantly through the mobile app.

Three arrested, including Chinese citizen, in action against companies giving instant loans through mobile app
He told that this call center is used to harass the borrowers through the app to make a recovery. Three people, including a Chinese woman, have been arrested in this case. Police said the three were arrested on the complaint of a Hyderabad-based man, according to which the online loan app company was harassing him to force him to return the loan amount at a higher interest rate. He said that in this case, four people including a Chinese woman have been arrested till Friday. According to media reports, the Hyderabad police has filed a petition to remove 42 apps after the arrest of 14 people. At the same time, the Cyberabad police has also sent a list of 116 apps. Hyderabad Police Joint Commissioner Avinash Mohanty says that a response from Google is being awaited in this regard.

Significantly, the police started this action in the last one month after the incident of three people, including an engineer, who allegedly got fed up with the harassment of such app based companies. Police Commissioner Mahesh Ek Bhagwat said that the people who have been arrested recently include the director of Pune-based callcenter, his wife, who is a citizen of China and an HR (human resource) manager. Police said that 650 workers are currently working in the callcenter, who were entrusted with the responsibility of pressurizing the borrower, their relatives and friends from their personal mobile phones to repay the loan with interest. (input language)

china: Why are foreign tech firms pulling out of China? 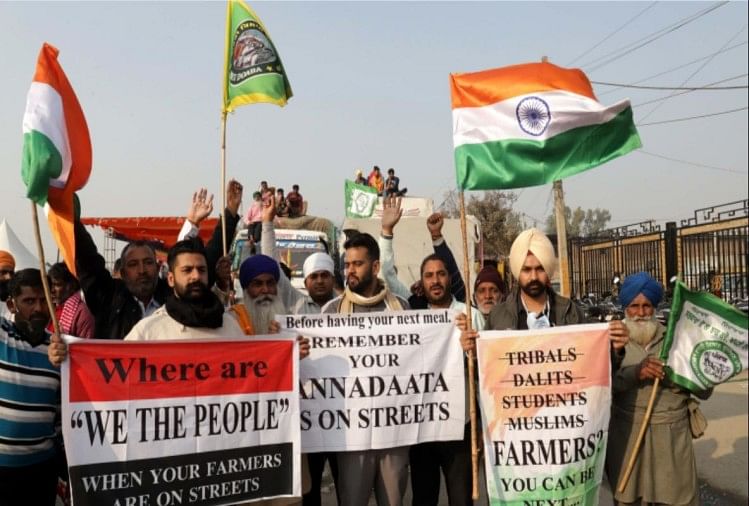 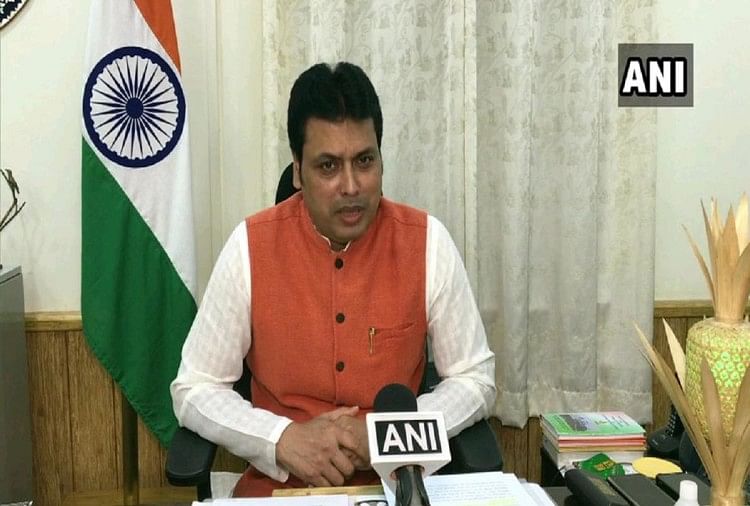