Kabul
The Taliban operating in Afghanistan are killing people with magnetic bombs these days. The targets of these small bombs are Afghan officials, security forces, social workers and journalists. In recent weeks, the Taliban alone killed at least 10 government officials and their allies in Kabul by planting magnetic bombs. Since then, this new weapon of Taliban terror has started to be discussed. Diplomats from other countries stationed in Afghanistan have also raised concerns about this Taliban weapon.

Taliban killing Afghan officials with this bomb
The internal intelligence documents of Afghanistan have been quoted as saying that the Taliban is targeting medium-term officials of the Afghan government against these radical bombs against its radicalism. One diplomat even said that the Taliban are not killing senior Afghan officials and army generals with these bombs as part of a well thought out strategy. Because, he fears that doing so may derail the ongoing peace talks in Doha, the capital of Qatar.

Taliban accept attack with accepted magnetic bombs
At the same time, Taliban spokesman Zabihullah Mujahid said that his organization has been involved in some attacks carried out by magnetic bombs. A spokesman for this terrorist group also said that through these attacks only those officers of the Afghan government have been targeted who are involved in both peace and war. The Taliban have announced that they will continue to target their enemies with this bomb and kill important government officials. However, the Taliban also claimed in their statement that they would not target social workers or journalists in their attacks.

Taliban attack in Afghanistan amidst peace talks, 34 security personnel killed
Afraid officers changing their way home and vehicles
Afghanistan’s interior ministry has blamed the Taliban for all the magnetic bomb attacks. Fearing attacks by magnetic bombs, senior Afghan government officials have changed their modes of transportation in recent times. The panic is so much that these officials are now using different routes and trains to get to or from the office. 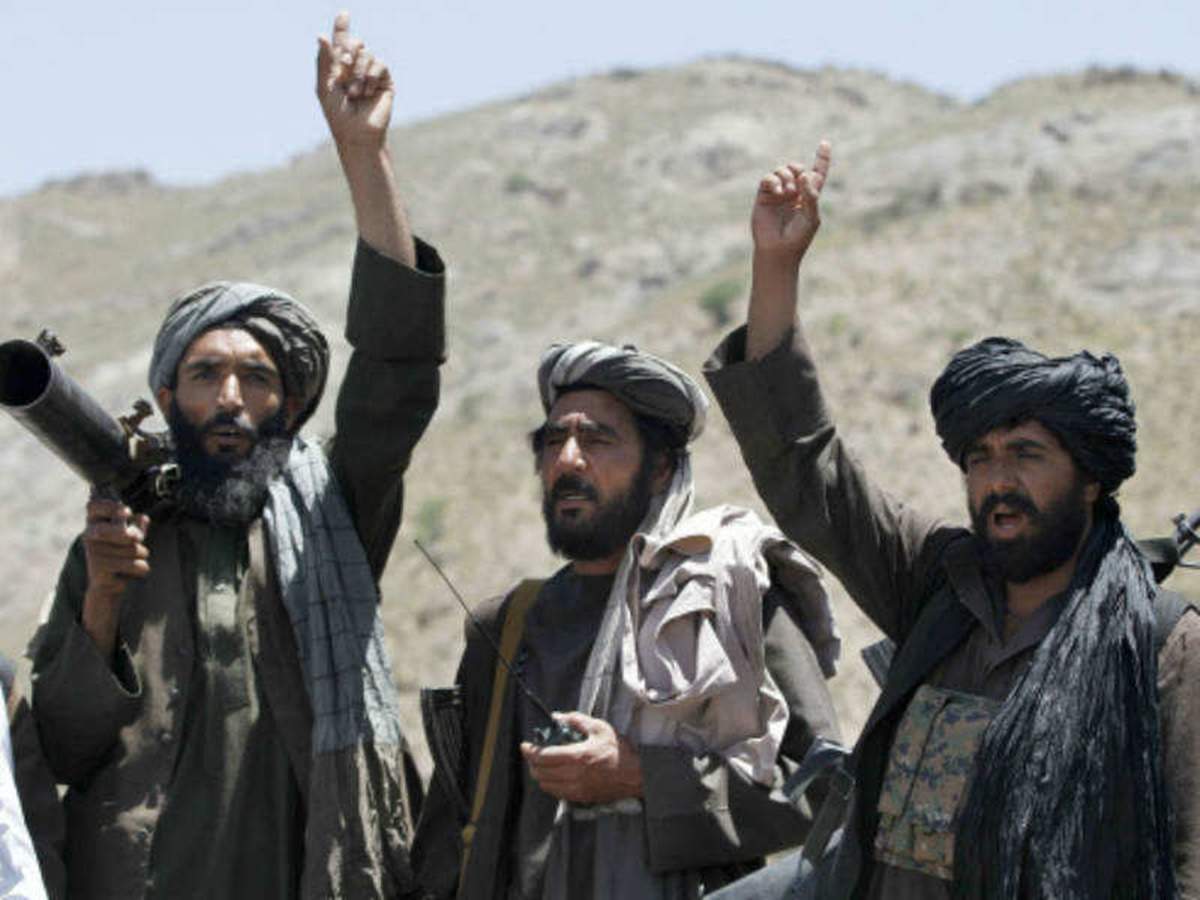 Afghanistan-Taliban peace talks resume, know what will be the effect on India?
How dangerous is this bomb
The Taliban’s magnetic bombs stick easily on trains. After which, after reaching the attack area, the terrorists blast the vehicle through remote control. Due to this, these terrorists are able to cause large number of casualties to the already decided place. The great thing is that these bombs can be hidden in any car or bike. Due to which the person in the vehicle is not able to know the presence of the bomb.