new Delhi
The country’s first driverless train started on Monday on the Delhi Metro Corridor. During this time, there was a sense of astonishment among youngsters to elderly travelers including pride, enthusiasm. DMRC has joined the select metro network of the world, launching India’s first driverless train service on the 37 km long ‘Magenta Line’ between Janakpuri West Station to Botanical Garden Station.

Inaugurating India’s first driverless train on the ‘Magenta Line’ of the Delhi Metro, Prime Minister Narendra Modi said that his government has taken increasing urbanization as an opportunity unlike previous governments. He said that by 2025, metro train services will be expanded to 25 cities. Aarav (three), one of the first passengers of this train, got excited when his father told that there was no driver in the train.

The child, among his family and other hitch-hikers, said, “The train is running with remote control.” The train is operating through the Operations Control Center (OCC). However, initially a worker will be present but gradually this train will run automatically. Most of the passengers were aware of this new train but some passengers boarding the train from different stations of Magenta Line were not aware of this.

How Driverless Metro Works: Metro started running without driver in Delhi, know how it is amazing

Delhi University student Riya Sharma (18), Gurpreet Kaur (17) and her friends were thrilled. Kaur said, ‘Yes, we are aware of this driverless train and the Prime Minister left it in the morning. Not only for Delhi Metro but country’s first We feel proud for the driverless metro. However, there is nothing different from a normal metro train.

He said that since the news of the driverless train came, there was a lot of discussion in his family. Sharma, who is a graduate in English literature, said, ‘I have embarked on a journey for the first time since the lockdown due to Kovid-19. I had no idea that now I will travel directly by driverless train. After looking at the furnishings and media persons, we realized that we are going to travel by driverless metro train. Am thrilled Initially there was a little panic but then it became normal.

Delhi Chief Minister Arvind Kejriwal also tweeted and congratulated the people. He tweeted, ‘Happy Delhiites. Automatic train started without driver in Delhi Metro. Today your ‘Delhi Metro’ has joined the select cities of the world. Our Delhi is developing rapidly.

SJ Nayyar (60), a resident of Shaheen Bagh, rode with his wife Tyeba Nair at Dasharatpuri station. SJ Nayyar said, ‘I feel very proud and this is a big achievement for our country and Delhi Metro. We went from Shaheen Bagh to Dasharatpuri on 26 December and are traveling by driverless train on the same route in return. It is like entering a new era. ‘

In his address via video conference on Monday morning, PM Modi said that the inauguration of driverless metro train and introduction of ‘National Common Mobility Card’ is an attempt to prepare urban development for the future. The Prime Minister also introduced the ‘National Common Mobility Card’ service on the ‘Airport Express Line’ of the Delhi Metro. 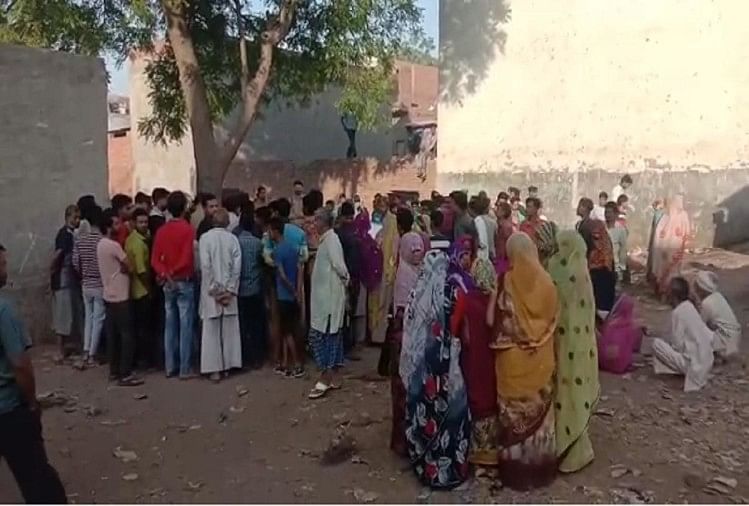