new Delhi
The path of dialogue between the government and farmers is open once again on agricultural laws. The protesting farmers’ organizations have agreed to a government proposal on December 30 for the next round of talks on new agricultural laws, but said the Center should convey the agenda of the meeting in its invitation.

United Kisan Morcha member Abhimanyu Kohar said that the farmers have agreed to attend the meeting on the date proposed by the Center. It is the representative organization of 40 organizations against the controversial law. The Center sent a letter dated December 30 for talks after which the farmers accepted the proposal. The farmers first wanted talks on 29 December.

Farmers are still adamant on these issues
Kohad said, ‘In our letter to the government on 26 December, we had explicitly mentioned the withdrawal of the three agricultural laws and the legal guarantee of the MSP as an agenda of negotiation, but in spite of this the government in today’s letter No specific agenda is mentioned. He said, “But we have agreed in principle to hold talks with the government.” The All India Kisan Sangharsh Coordination Committee (AIKSCC) said in a statement that the protesting farmers want to include four specific agendas in the meeting including ‘adoption of modalities to withdraw all three central agricultural laws’. 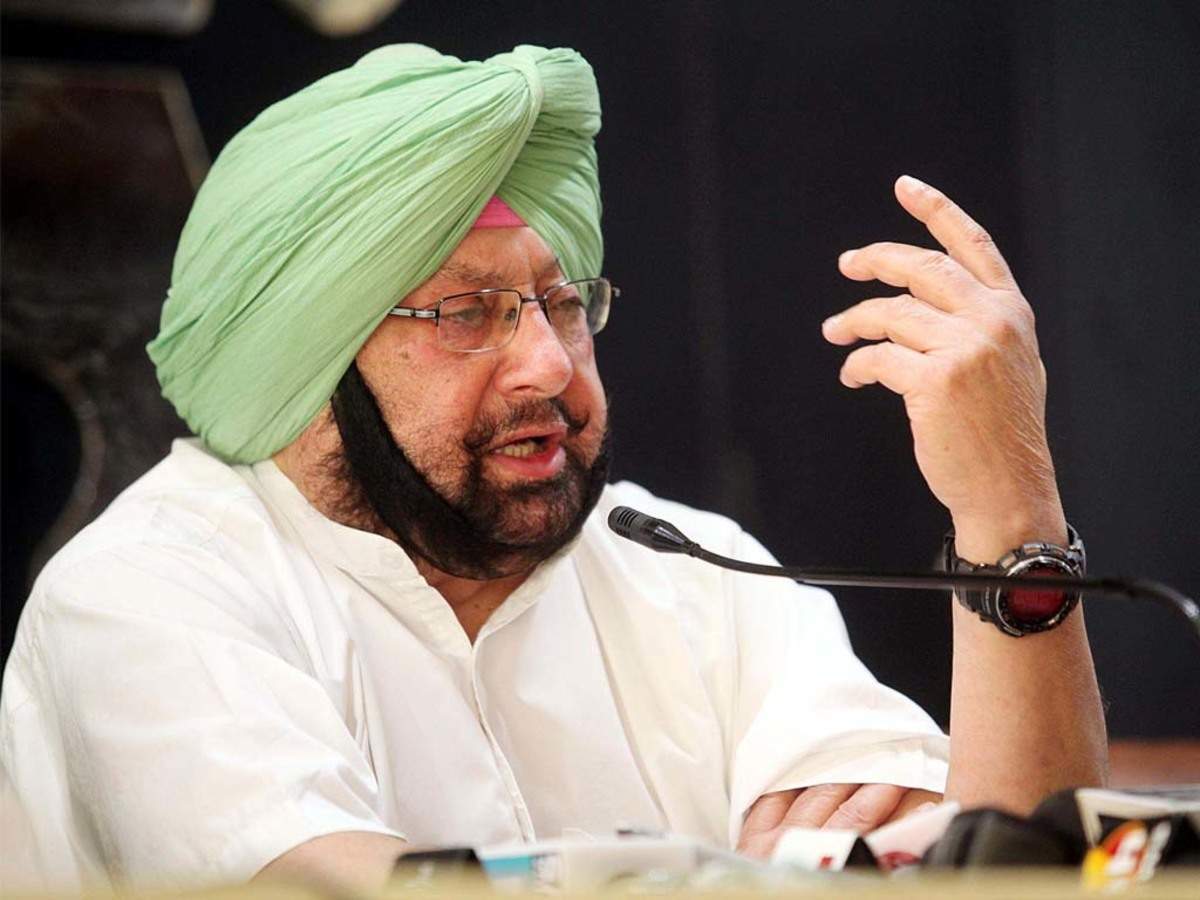 More than 1,500 mobile towers broken in Punjab, Captain’s instructions to police – Strictly deal with miscreants
It alleged that the government used ‘ambiguous’ language, which showed that it wanted to discuss the entire agenda proposed by the farmers. Kohad said that the government is proposing talks on December 30, while farmers suggested December 29. This shows that the Center wants to maintain its dominance. Meanwhile, the number of farmers protesting against the new agricultural laws from November 28 on the Singhu border saw an increase on Monday as new farmers joined them over the weekend. Walking along the highway and its surroundings became difficult as new farmers arriving in the tractor trolley surrounded more space at the demonstration site.

Intended to stay on the borders of Delhi for a long time
On completion of one month, the farmers said that they are ready to stand for a long time and food and cloth are reaching in sufficient quantity to carry out the movement. Fearing the end of the MSP system and mandi system with the new laws, farmers are demanding withdrawal of all three laws. At the same time, the government is presenting the laws as a major reform for the agriculture sector. Amarinder Singh of Patiala returned home on December 4 and has now returned with his wife and sister. He said, “More people are coming and every house in Punjab is donating one thousand rupees in every village to continue their fight.” He said, “After a religious ceremony ends on January 2, more people will come from Fatehgarh Sahib.”