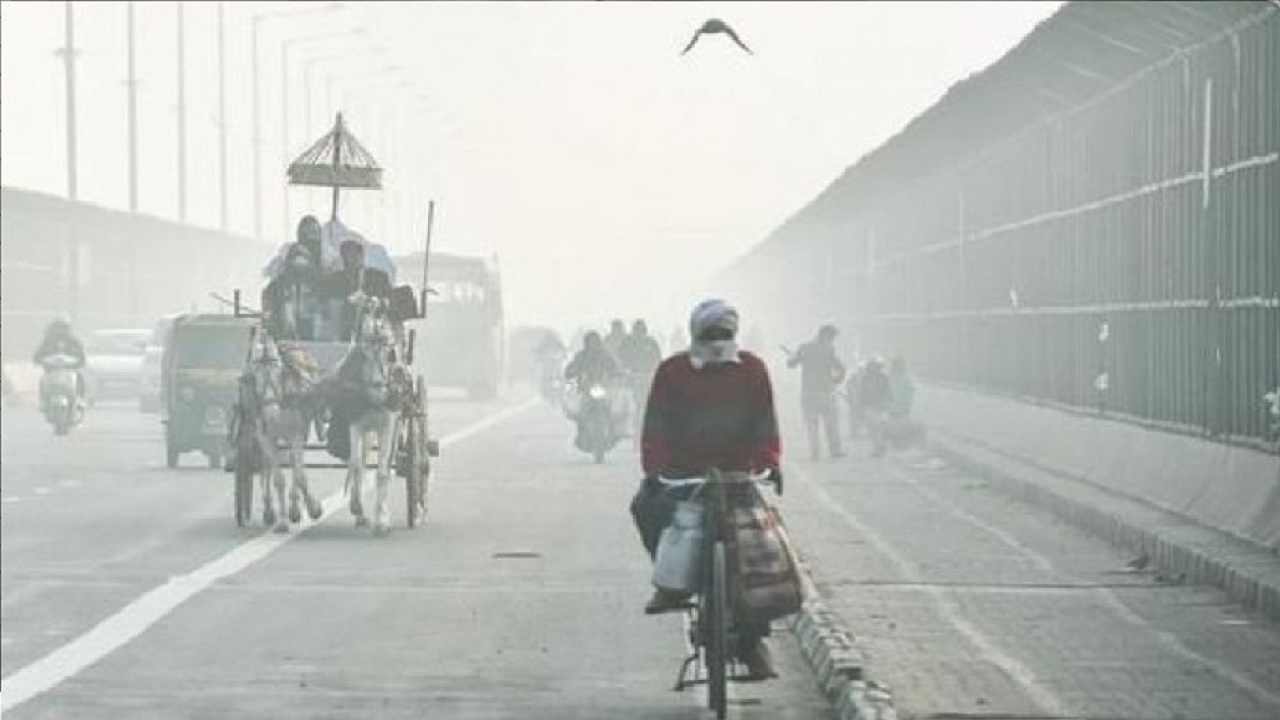 The impact of La-Nina was evident on the country’s weather in 2020 when the country received more than normal rainfall for the second consecutive year, the temperature was below normal in winter and the heat wave felt less in summer. This year, there were five cyclones in the eastern and western parts of the sea. Four of these five were in the category of ‘severe cyclonic storm’ or even more. La-Nina conditions are important factors for good monsoon and severe wintry conditions in areas of North India.

La-Nina is related to the cooling of the waters of the Pacific Ocean, while El-Nino is the opposite. Generally, it has been observed that there is good rainfall in La-Nina year and the temperature is lower than normal in winter. The winter season is predominantly from December to February in the country. Director General of Indian Meteorological Department (IMD) M Mohapatra said that the severe winter conditions which started in some parts of North India in December 2019 remained intact in January this year.

Also read: Top bureaucrats of UP reaching village to village

He said that the conditions from the winters to the wintry days remained intact even later in October, November and December. In some parts of North India, below normal temperatures were recorded from October to December. Mohapatra said that on the other hand even in summer this time there were less cases of heat which usually affects large parts of the country between April and June. This time he gave the reason for the low frequency of LU to frequent Western disturbances.

The cases of western disturbances were unusually high this year and continued during the summer. 2020 was also the third most rainy year in the last 30 years. The southwest monsoon reached Kerala on June 1, which is its normal date. The official monsoon season starts from June 1 and lasts till September 30. The country received 109 percent of the long-term rainfall average (LPA). Generally, the country receives maximum rainfall in July and August.

One of the main features of the monsoon was the rain in August. Five areas of low pressure were formed this month, due to which there was a lot of rain in central India. Due to this, flood-like conditions also occurred in Odisha, Telangana, Madhya Pradesh, South Gujarat and South Rajasthan. The IMD said that this time there was a record rainfall in August 2020, when the rainfall in the whole of India was 127 percent of the LPA. This was the highest LPA in the last 44 years since August 1976 (128.4 percent). It was also the fourth highest in the last 120 years.

Mohapatra said, “This year 2020 has been a good rain. The country has received good rains even during the winter season. The southwest monsoon and the northeast monsoon were good. ” In the Bay of Bengal, three storms (Anfan, Nivaran and Burwee) were formed, while two others (nature and speed) in the Arabian Sea. Anphan, Nivaran and Nisarg hit the Indian coasts as a cyclonic storm. Asked whether the cycle of weather will remain the same in 2021, Mohapatra said that the conditions of La-Nina are expected to remain intact for the next six months. IMD has forecast below normal temperature in North India in the forecast for winter in December 2020 and January-February 2021. 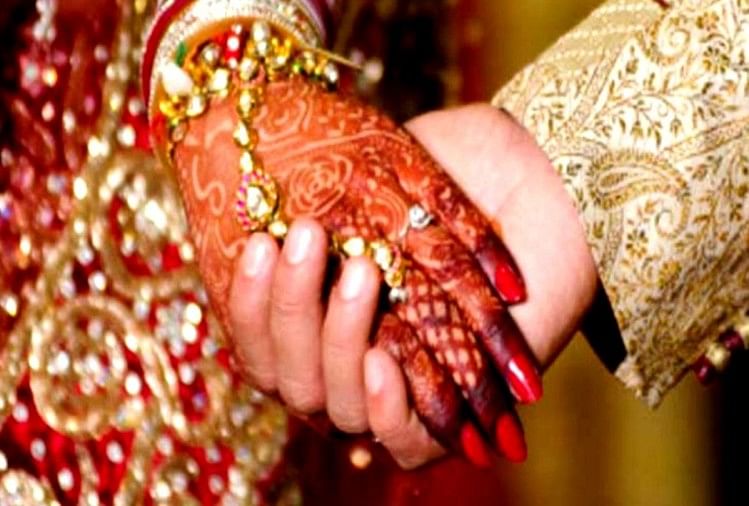 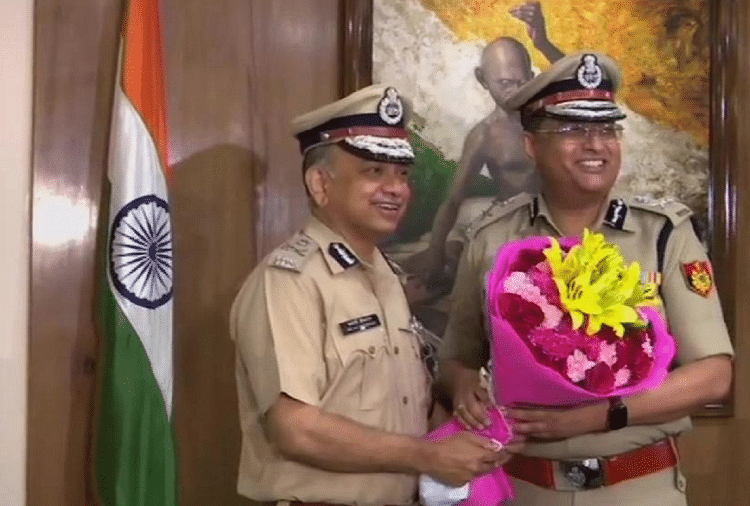 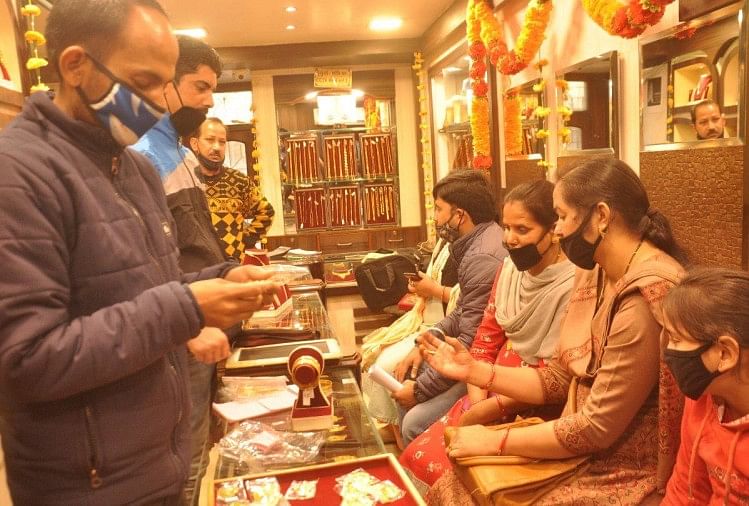