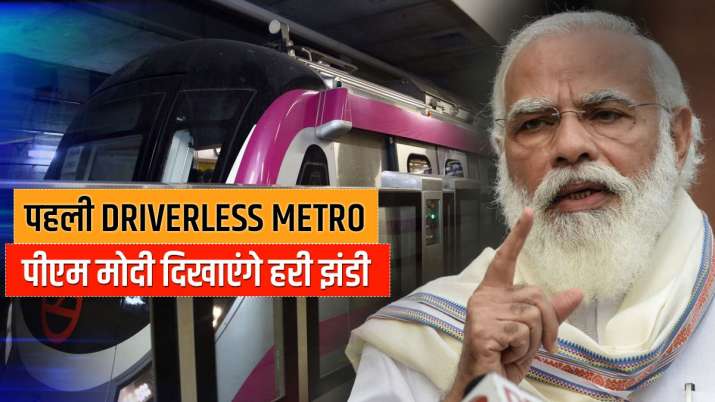 
new Delhi. Delhi Metro is going to create a new history today. Prime Minister Narendra Modi is going to inaugurate India’s first fully automatic (driverless) metro train on Delhi Metro’s Magenta Line (Janakpuri West-Botanical Garden) on Monday. The Prime Minister will inaugurate this special metro train at 11 am via video conferencing. This metro will be very special. A new type of coach has been created for this. The special thing is that this train will not have a driver’s cabin.

Delhi Metro has said in a statement that the operation of these new generation trains will join the Delhi Metro Rail Corporation (DMRC) in the “elite group of seven per cent metro network” of the world which provides services for driverless operations. Huh. According to the statement, after the commencement of driverless metro service between Janakpuri West to Botanical Gardens on the 37 km long Magenta Line, the 57 km long Pink Line between Majlis Park and Shiv Vihar on the Pink Line will be introduced by mid-2021.

A senior Delhi Metro official said that the commercial start of these services of the new generation would be a major achievement and would be started on the next day of inauguration. The statement said that driverless trains will be fully automated in which human intervention will be minimized, while the chances of human errors will also be reduced. The unmanned metro is expected to start operating by mid-2021 on the Pink Line. With this, the network of non-operational metro operations will be around 94 kilometers.

Now the journey will be easier with RuPay card

Prime Minister Narendra Modi will inaugurate India’s first driverless train operating service on the Delhi Metro’s Magenta Line (Janakpuri West-Botanical Garden) via video conference at 11 am as well as the National Common Mobility Card service on the Airport Express Line. Travelers will not need to take a smart card or token as soon as the service of the National Common Mobility Card (NCMC) starts, but they will be able to travel only with the RuPay Debit Card. As soon as the passengers punch the card, the money will be deducted from the account.

Trial has been going on for 3 years

These are the characteristics of driverless metro 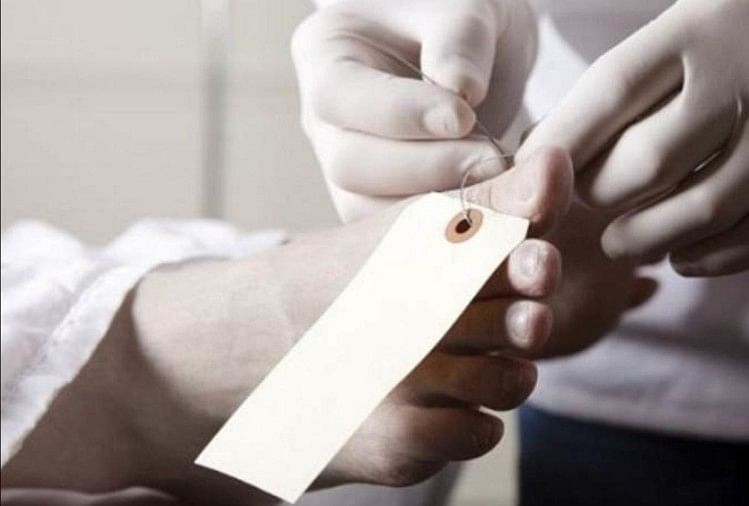 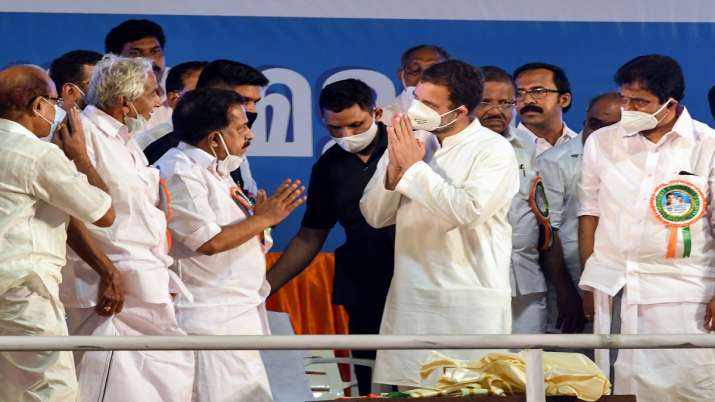