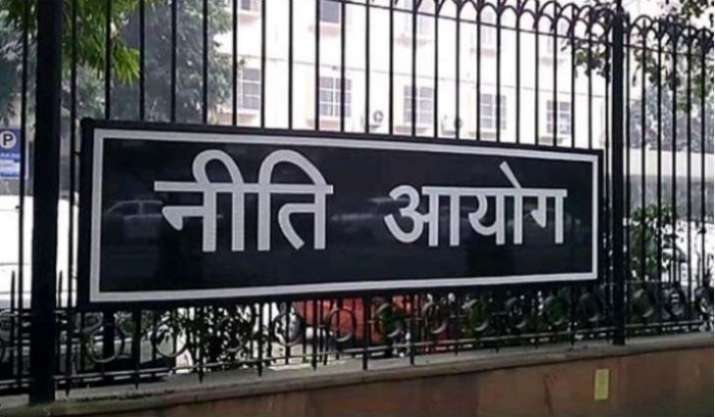 NITI Aayog plays an important role in formulating government policies. The Deputy Chairman of the NITI Aayog, considered a government ‘think tank’, said that he was upset with the changed attitude of some Indian economists, including former Chief Economic Advisor Kaushik Basu, as they used to support agrarian reforms but these people have now changed their language to another Is speaking This comment by Rajiv Kumar comes in the backdrop of an article written by Basu with another economist. These economists have written that the government should withdraw the agricultural laws and start drafting new laws which are efficient and fair and which should also include the perspective of the farmers. Kumar said, “I express dismay and outrage over the dishonesty of some Indian economists, including former Chief Economic Advisor (Kaushik Basu), who consistently supported these measures while holding the post of Chief Economic Advisor, but now brought up Have changed and started talking about something different. ”

Basu, currently an economics professor at Cornell University, was the chief economic adviser between 2009 and 2012 when the Congress-led United Progressive Alliance (UPA) government was in power. According to him, economists who previously supported agricultural reforms and are now opposing new agricultural laws are not helping to find solutions because they are helping to create a false concept that confuses farmers Has been Kumar said, “Therefore, all these false stories that have been made (about the new agricultural laws of the Center) are doing great harm to the interest and economy of the farmers.”

Thousands of farmers from Punjab, Haryana, Uttar Pradesh and some other states are opposing the new agricultural laws. These three agricultural laws, enacted in September, are being introduced by the Central Government as major reforms in the agricultural sector that will remove middlemen between farmers and the market and allow farmers to sell anywhere in the country. However, the protesting farmers have expressed fears that the new laws will pave the way for the elimination of the minimum support price (MSP) that provides protection to the farmers and dismantle the mandi system and make them deserving of the kindness of big corporates. The Center has repeatedly assured that the MSP and Mandi system will continue.