new Delhi
Delhi Metro (DELHI METRO) will now run without a driver. This will be the first metro in the country to run without a driver. Currently, it will run between Janakpuri West to Botanical Gardens in the capital. Prime Minister Narendra Modi and Delhi Chief Minister Arvind Kejriwal inaugurated it through video conferencing at 11 am on Monday. But will your trip be safe? Let’s know the answers to many such questions.

What will change on the magenta line?
From December 28, the Metro will run on the Magenta Line through Driverless Train Operation (DTO) mode. In this mode, the trains will be fully controlled from DMRC’s three command centers. Without any human intervention. The trains will be run using the Communication Based Train Control (CBTC) signaling technology. Train equipment will be monitored in real time at command centers.

Will there be no drivers in the metro now?
Until the DMRC enters UTO mode, there will be operators in the metro who will operate in an emergency. After installing high resolution cameras, cabins built for metro drivers will also be gradually removed and will cover all control panels. Currently, the cameras installed in the metro do not detect any fault on the tracks.

Will traveling be safe by not having a driver?
The Prime Minister’s Office said that this is the beginning of a new era to improve people’s travel. According to the PMO, this speedless train will be fully automated, eliminating the possibility of any human error. It can be operated automatically from the control room itself. DMRC Director Communication said that the Communication Based Train Control Signaling (CBTC) system works like a Wi-Fi. It gives signals to the metro from which the train runs. It is also used in many metros abroad.

How much control do drivers have over the train?
Even now most of the metro is controlled by remote control operation room. Known as the Operations Control Center (OCC), from where teams of engineers monitor the real-time train movement in the DMRC network. However, depending on the situation on different lines, the driver or train operator has control.

Can you travel without a smart card?
PM Modi will also launch National Common Mobility Card (NCMC) service on Metro’s Airport Express line. In this, debit cards will be able to work like metro smart cards. Passengers will be able to travel by punching it at the gate. The money will be deducted from the passenger’s bank account and people will not need to carry the metro’s smart card. 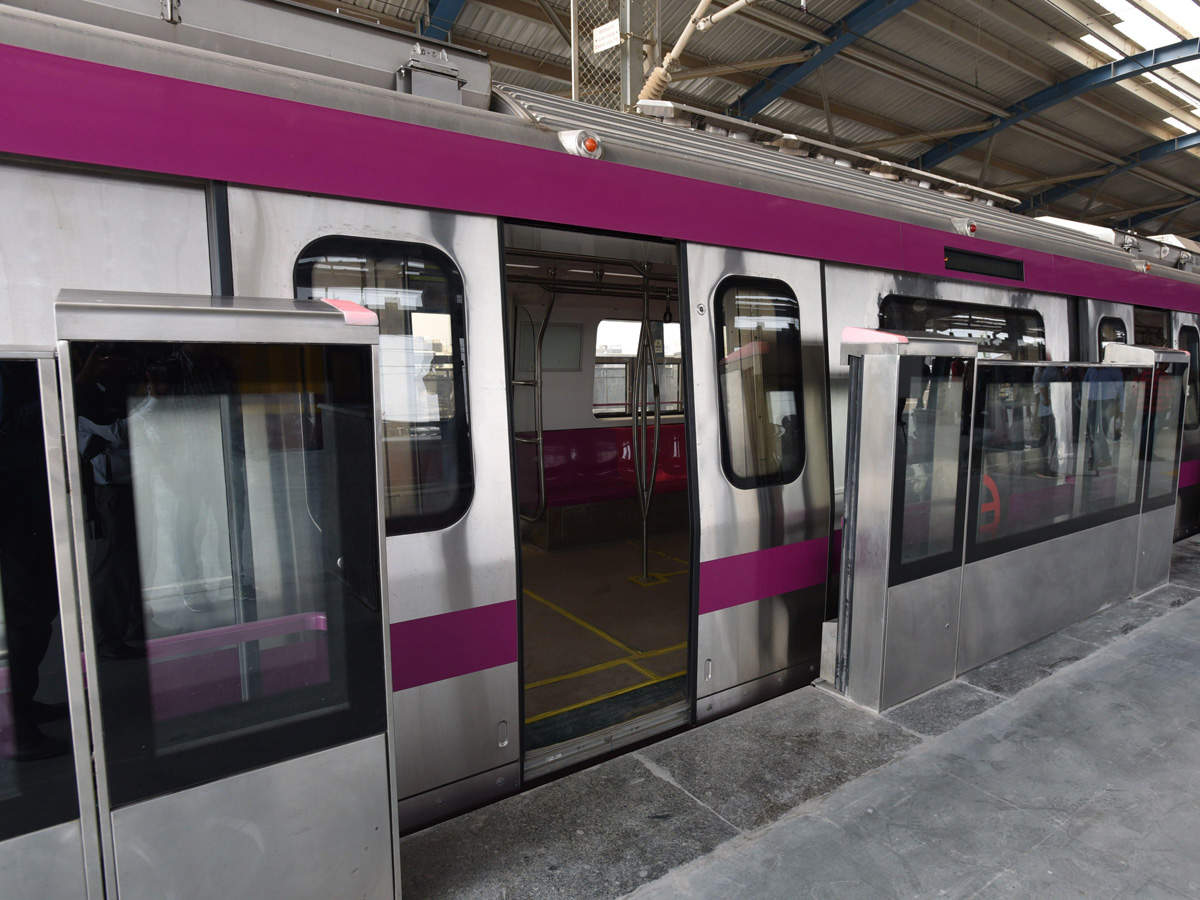 Driverless Metro: country’s first driverless metro to run today, inauguration at 11 amWill time be saved, will the train be available soon?
According to a report by our partner Times of India, the use of CBTC technology will benefit metros. This will reduce the distance between the two trains. People will get a train in a short time. This will save time as well as make the journey of people more secure than before. DMRC Executive Director Anuj Dayal said that with the introduction of unmanned trains, Delhi Metro will join the selected seven metro networks in the world, where unmanned trains are running. 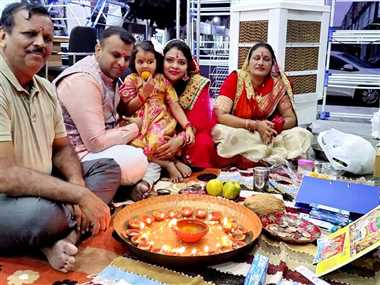 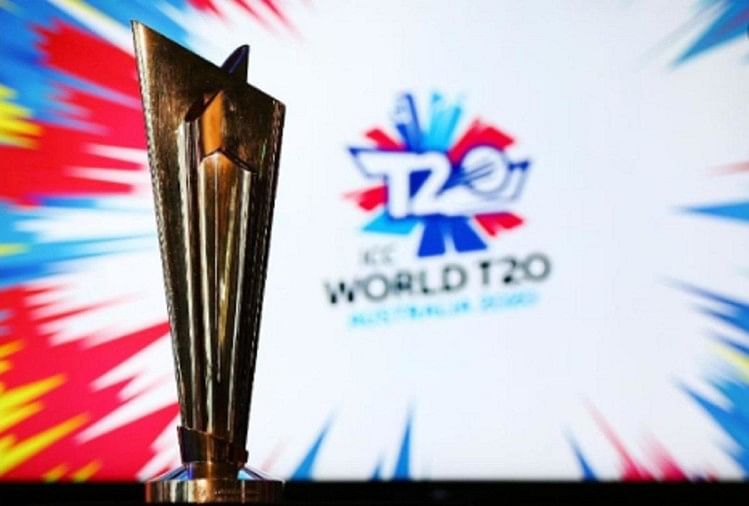 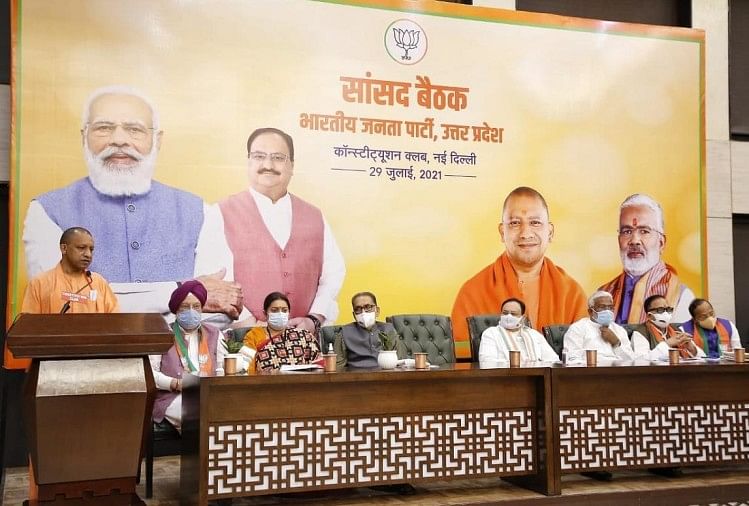